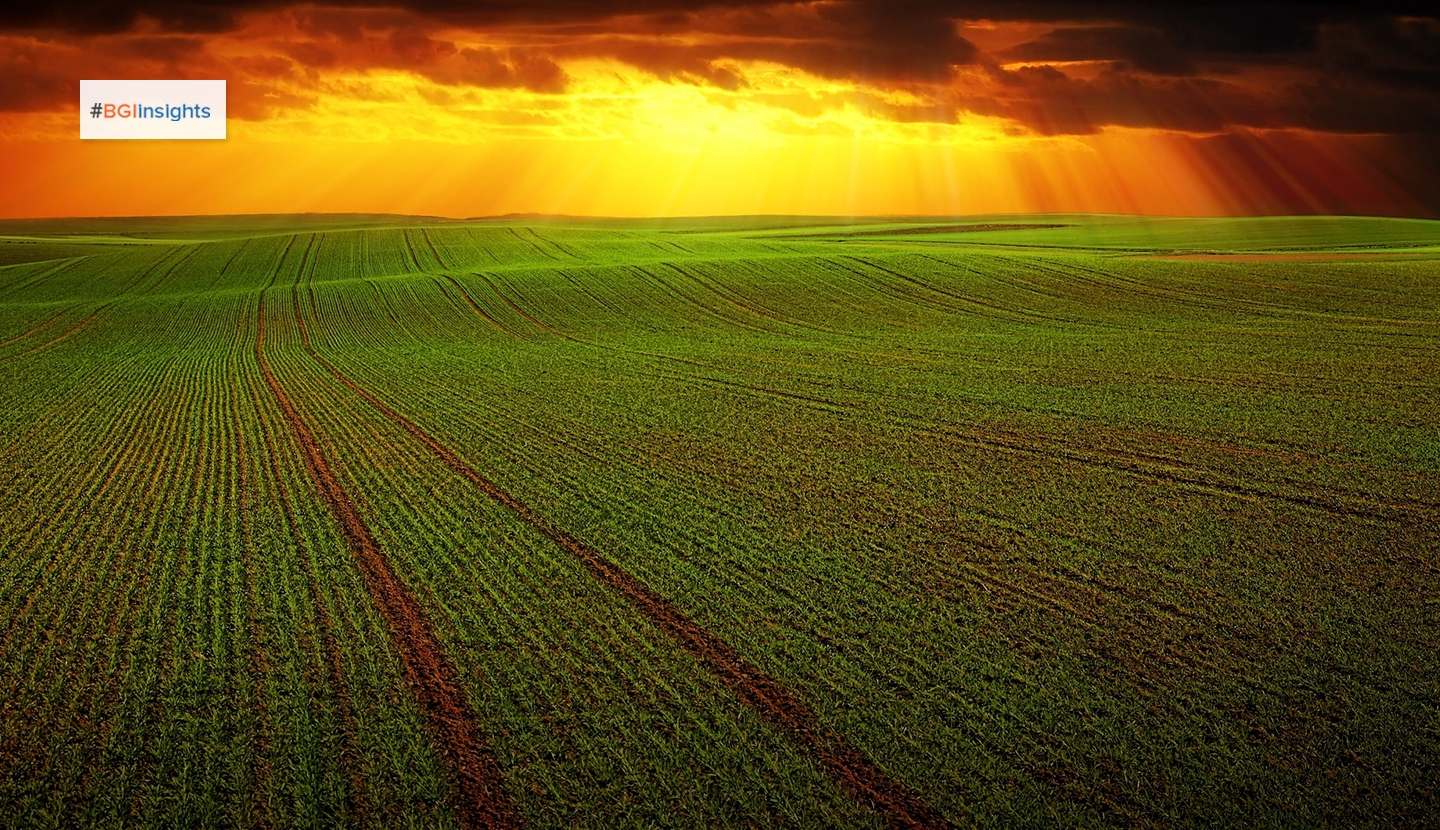 Experts have attributed the uptick to a combination of factors: a government-driven emphasis on enhancing food security, the adoption of modern farming technologies such as greenhouses and hydroponics, growing public and private sector investments in supply chain support infrastructure and logistics, ready markets for locally grown produce, and a new wave of Omani entrepreneurship sweeping across the agro and farming sectors of the Sultanate.

According to the newly released 2019 Statistical Report of the National Centre for Statistics and Information (NCSI), local agricultural production climbed to an estimated 3.018 million tons in 2019, up from 2.951 million tons a year earlier. This compares with an output of 2.361 million tons in 2015, underscoring the steady growth of the sector in recent years.

While Oman continues to be dependent on imports for a sizable proportion of its food requirements, it is getting closer to achieving self-sufficiency in meeting the country’s needs with regard to an array of fresh vegetables. Production of vegetables increased to 825,260 tons last year, up from 817,940 tons in 2018. Tomatoes – the mainstay of most local diets – accounted for nearly a fourth of this output, according to the NCSI report. Tomato output climbed to 201,293 tons last year, versus 199,232 tons in 2018.

With expertise and technical support provided by the Ministry of Agriculture and Fisheries, Omani farmers ramped up their cultivation of a range of field crops, output from which totalled 25,483 tons in 2019, up from 25,008 tons a year earlier. Key crops included wheat (3,615 tons), barley (1,901 tons), and maize (8,916 tons).

Importantly, production of fodder crops totalled around 1.7 million tons last year, accounting for around half of Oman’s total agricultural output. Rhode grass, with an output of 1.191 million tons, was the single biggest fodder crop, followed by alfalfa (405,585 tons) and sorghum (49,823 tons).