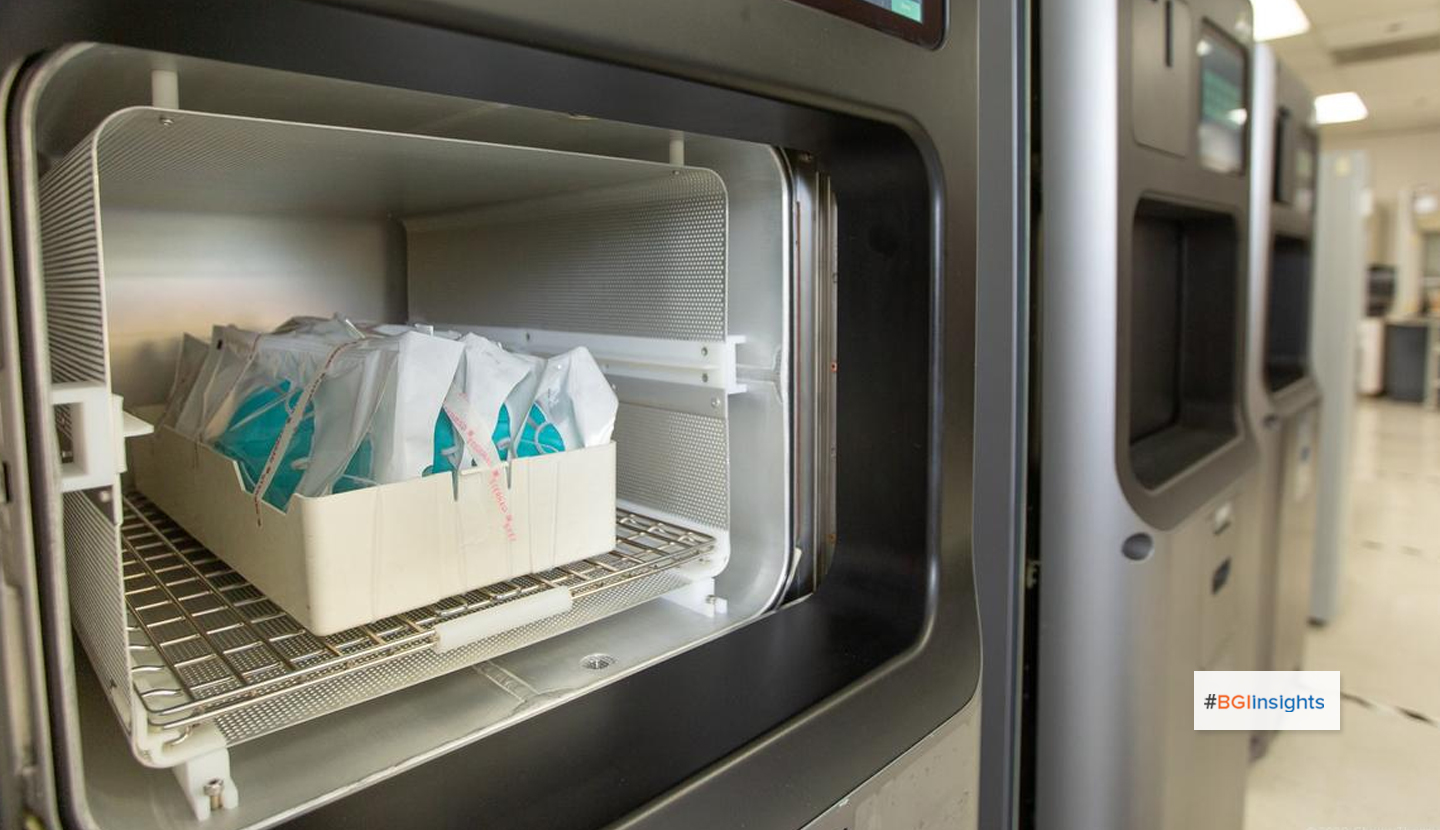 Dubai Customs reported a 23% growth in the value of Dubai's foreign trade of sterilisers and disinfectants, which reached AED 70 million ($19 million) during the first half of this year, compared to AED 56.8 million ($ 15.46 million in the corresponding period last year.

Last June saw the highest rise in sterilizers trade by 95% to record AED 18 million from AED 9.8 million in June 2019, a statement said.

The growth in Dubai's foreign trade in medical sterilisation solutions reflects the exceptional efforts and rapid response actions taken by the Supreme Committee for Crisis and Disaster Management in Dubai, headed by His Highness Sheikh Mansour Bin Mohammed Bin Rashid Al Maktoum, Chairman of the Committee.

Imports accounted for AED 32.4 million for the first half of this year compared to AED 24.4 million with a remarkable growth of 33%. Exports went up by 20% year-on-year to AED 31 million from AED 25.7 million, while re-exports stood at AED 6.5 million.

Nassim Al Mehairi, Senior Manager of Statistics and Studies at Dubai Customs, reaffirmed that Dubai Customs has worked hard during the Covid-19 period to facilitate the trade movement of food, medical and sterilization supplies into the local market to ensure availability of these critical materials at competitive prices in line with the strategy of Dubai’s Supreme Committee of Crisis and Disaster Management. Customs centers and air cargo centers are taking special care to ensure smooth inspection, clearance and release of medical and steriliser shipments without delay.