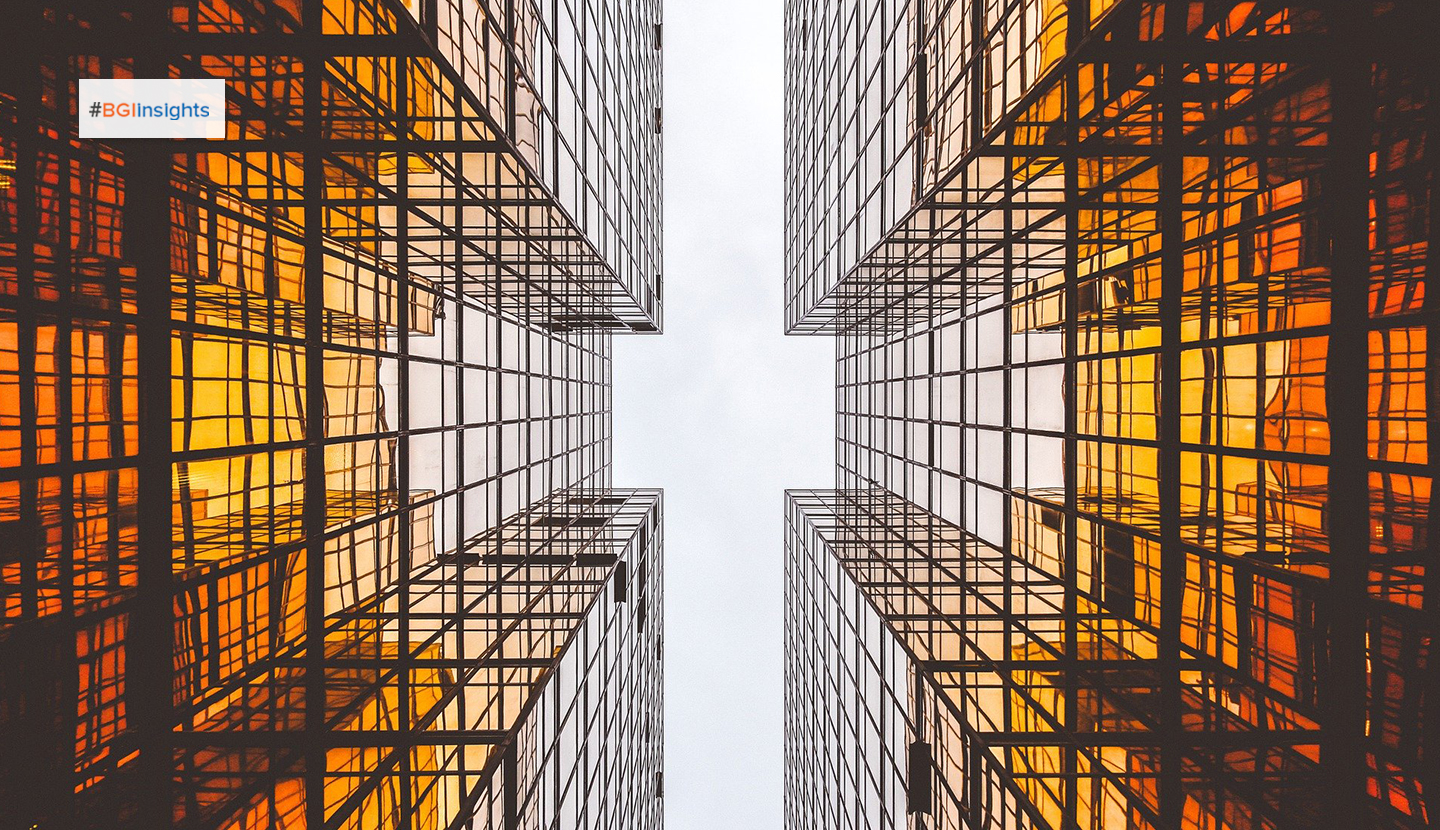 GCC construction market is showing early signs of recovery with projects worth $30.7 billion achieving construction completion in July and $11.6 billion worth of new projects being announced, according to a report by BNC Projects.

The GCC construction market is estimated at $2.4 trillion, with over 22,000 active projects at the end of July, thus indicating early signs of the sector's recovery even as the Gulf nations start easing Covid-19 restrictions, stated BNC in its latest edition of the Journal titled, “The Great Awakening.”

A number of mega projects were announced in Saudi Arabia and Oman including the $5 billion Green Hydrogen-Based Ammonia Production Facility in the Neom Economic Zone, the $2 billion Mixed-Use Development announced for Durrat Al Nakheel in Al Khobar and the $1.5 billion Low Sulphur Fuel Oil (LSFO) Refinery in Oman.

The industrial sector contributed 44% of the total value of new project announcements followed by the urban construction sector with 35% contribution.

“July marked the beginning of the post-COVID awakening for construction in the GCC, thankfully ending the Q2 hibernation,” remarked Avin Gidwani, CEO of Industry Networks.

“As your business awakens, take nothing for granted and stay away from the temptation of using the past to forecast the future.” he added.

Acccording to him, project awards in July were driven by the UAE with 52% share while transport, utility and the urban construction sectors were the front runners in terms of contract awards with 38%, 31% and 26% share respectively.

The UAE achieved construction completion and handover of the iconic Barakah Nuclear Power Plant Phase 1 project which is currently under operation along with the Dubai Metro Red Line Extension Route 2020 while the Offsites & Utilities (Package 3) for Al Zour New Refinery was completed in Kuwait.

“As countries awake to the reality of a prolonged pandemic that will not vanish even after extracting its toll, the depth and effects of the socio-economic change underway must be understood by every business leader hoping to turn crisis into opportunity,” he added.