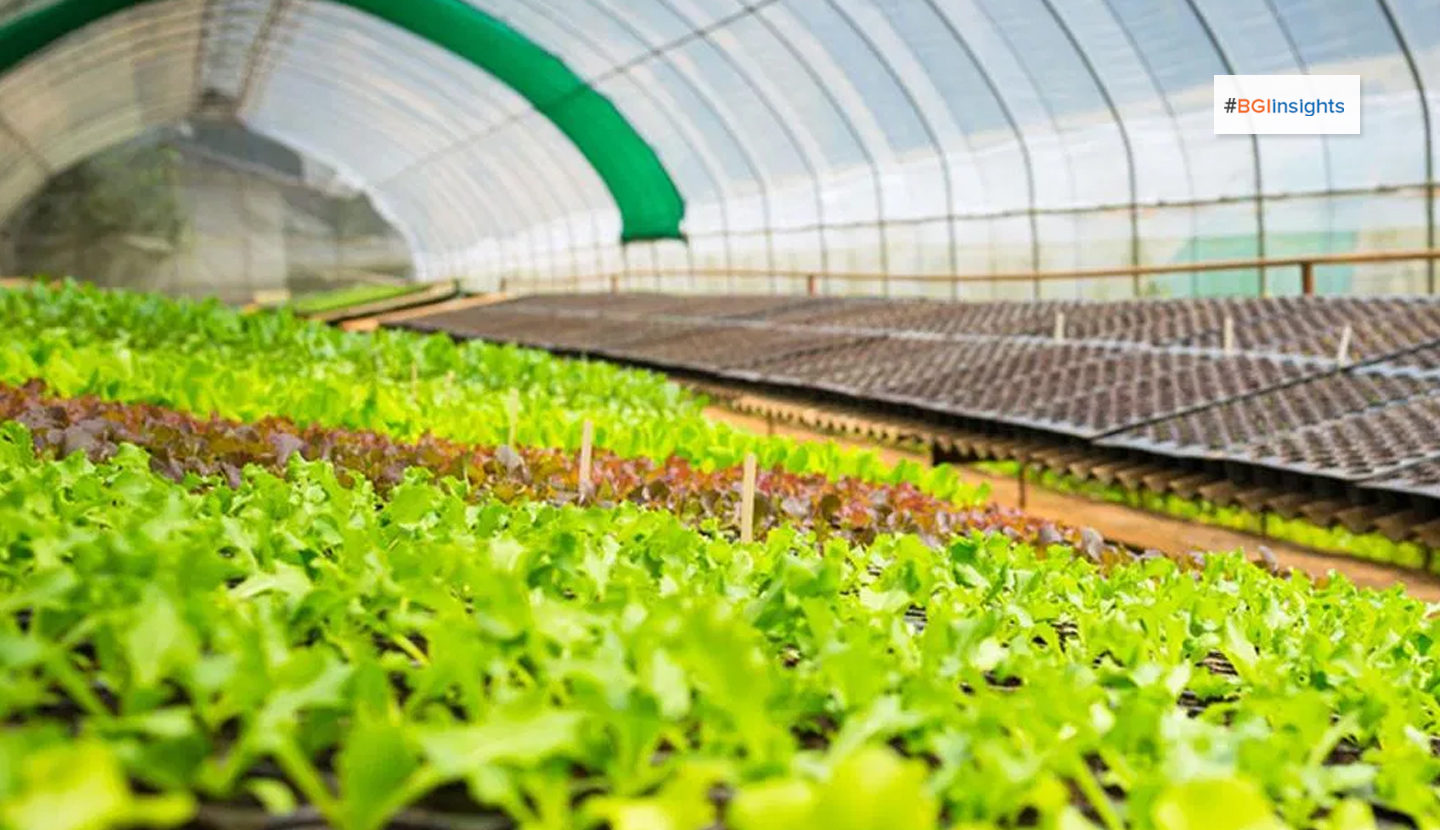 Petroleum Development Oman (PDO), the country’s largest producer of hydrocarbons, says it is exploring the potential use of ‘reject water’ from its reverse osmosis desalination plants to grow vegetables in its concession.

The initiative is being piloted at the Harweel desalination plant in the south of its license, the majority state-owned company revealed in a recent edition of Al Fahal, its in-house newsletter.

Under an agreement reached with local Omani contractor Wabas Enterprise and Investments, around 500 cubic metres per day of reject water from the Harweel plant will be used to grow food crops destined for accommodation camps operated in the concession area.

Around 30 per cent of water produced from PDO’s desalination plants, which depend on supplies from underground aquifers, is termed as reject water because of high concentrations of dissolved solids estimated as high as 5,000 parts per million (ppm). Such water must be disposed of in open ponds. However, reject water from the Harweel, as well as Marmul, desalination plants has dissolved solids of less than 2,000 ppm, making it suitable for agricultural use, according to PDO.

“This is quite literally a green project in that will be recycling water with slightly elevated salinity, which have been sent to disposal ponds, to grow food crops for our camps,” the report quoted Saada al Shukaili, Head of PDO’s Water Management Team as stating. “In a water-scarce country such as Oman, I am delighted this innovative scheme is coming to fruition.”

Around 1,200 m3/day of reject water from the Harweel and Marmul desalination plants is being earmarked for use in the cultivation of vegetables for camps in the concession area – part of an effort by PDO to optimise water use from its reverse osmosis plants.