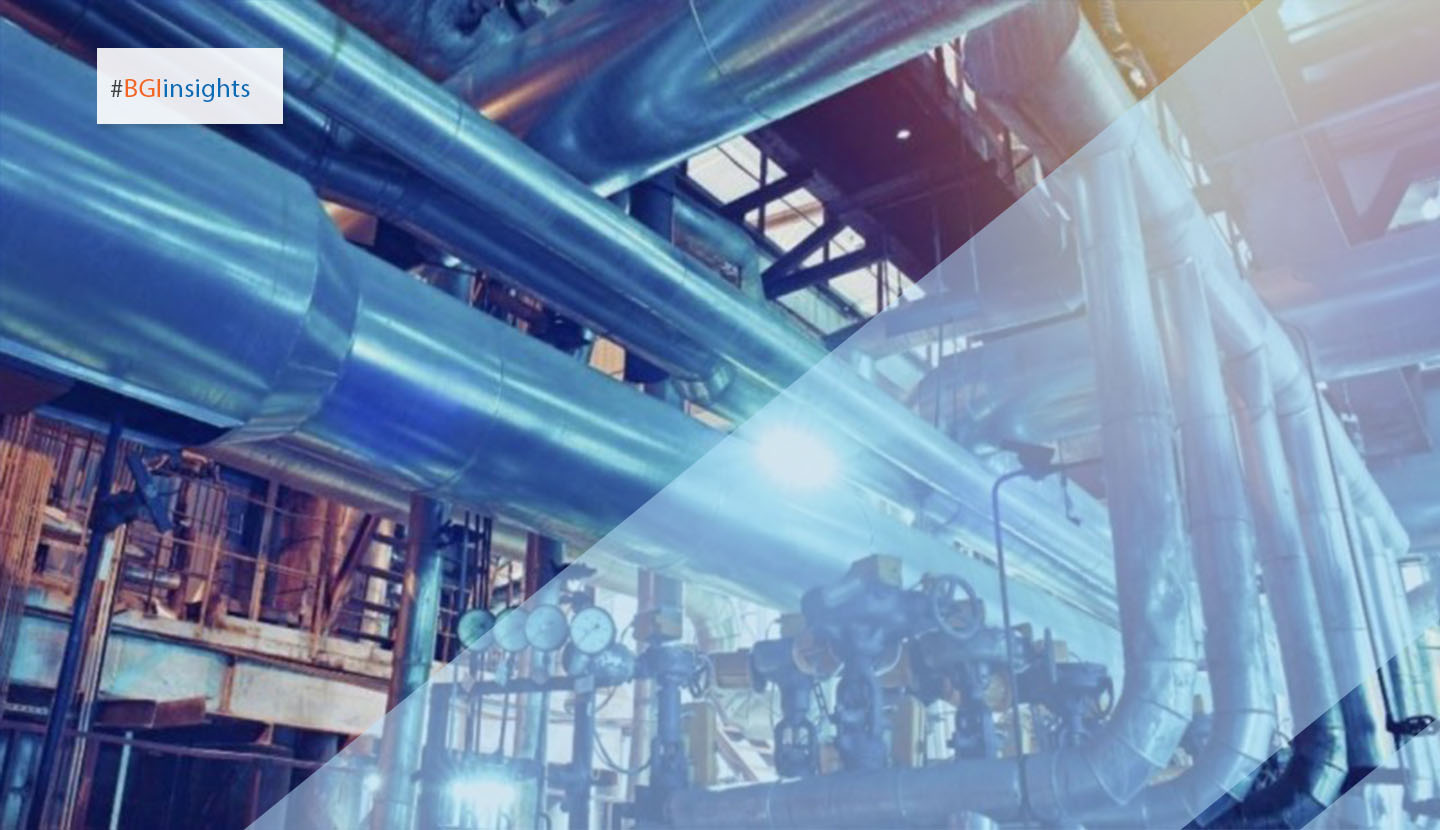 The joint venture Duqm Refinery and Petrochemicals Industries Company LLC (DRPIC) has tapped a leading Dutch engineering firm to provide the technology for a pair of world-scale polyolefin plants planned as part of a mammoth petrochemicals complex envisaged for implementation downstream of the grassroots Duqm Refinery project currently under construction at the Special Economic Zone (SEZ) in Duqm on Oman’s Al Wusta coast.

Rotterdam-based LyondellBasell, billed as the world’s biggest licensor of polyolefin technologies, announced at the weekend that it has been selected by Muscat-headquartered DRPIC to provide its proprietary technologies for two plants dedicated to the production of polypropylene and polyethylene as part of the petrochemicals complex.

Total investment in the petrochemicals complex, featuring an array of units that seek to maximise value generation from crude and other feedstocks flowing downstream from Duqm Refinery as well as other sources, is estimated at over $10 billion. DRPIC’s principal shareholders are OQ, the wholly Omani government-owned integrated energy group, and Kuwait Petroleum International.

In a statement, LyondellBasell said it would provide its Spheripol PP process technology for a proposed 280,000 tonnes per annum (TPA) capacity polypropylene plant planned by DRPIC as part of the petrochemicals complex. Envisioned alongside this plant is a significantly larger high-density polyethylene scheme sized at a world-leading 480,000 TPA. For the latter venture, LyondellBasell has earmarked its licensed Hostalen ACP process technology, it noted.

DRPIC’s CEO Dr Salim al Huthaili (pictured) was quoted as stating that the technology selections were among a dozen technology licence packages awarded by the company to help advance the delivery of Oman’s biggest petrochemicals project.

“Due to the increasing global demand for petrochemical products, the DRPIC Petrochemical Project will become a significant player in the region, benefiting from its strategic location on the Oman eastern seaboard with direct access to international markets. Working with long established technology licensors enables us to develop a world class project empowering the future development of downstream petrochemical industries in the Special Economic Zone of Duqm,” he further added.

FEED work for the giant petrochemicals complex is being undertaken by UK-based international energy services specialist Wood Group. The FEED package covers not only the Natural Gas Liquids (NGL) extraction facility, to be located in Central Oman, but also a 230-km pipeline connecting the facility with Duqm.

The centrepiece of the complex in Duqm is a mega mixed-feed 1.6 million TPA capacity Steam Cracker that will process select product streams from Duqm Refinery, as well as Liquefied Petroleum Gas (LPG), Full Range Naphtha (FRN), off gases and Natural Gas Liquids (NGL) extracted from natural gas available in central Oman.
Significantly, the complex plans to produce a string of new products for the first time in Oman, notably Ethylene Glycols, Oxo Chemicals and Butadiene, thereby adding to the portfolio of petrochemicals already produced in the Sultanate. New grades of polyethylene and polypropylene proposed to be produced at the Duqm complex will also complement the existing product portfolio. Additionally, these product streams will serve as feedstock for value-adding downstream investments, thus driving the growth of a vibrant chemicals and petrochemicals-based industry in Duqm and beyond.