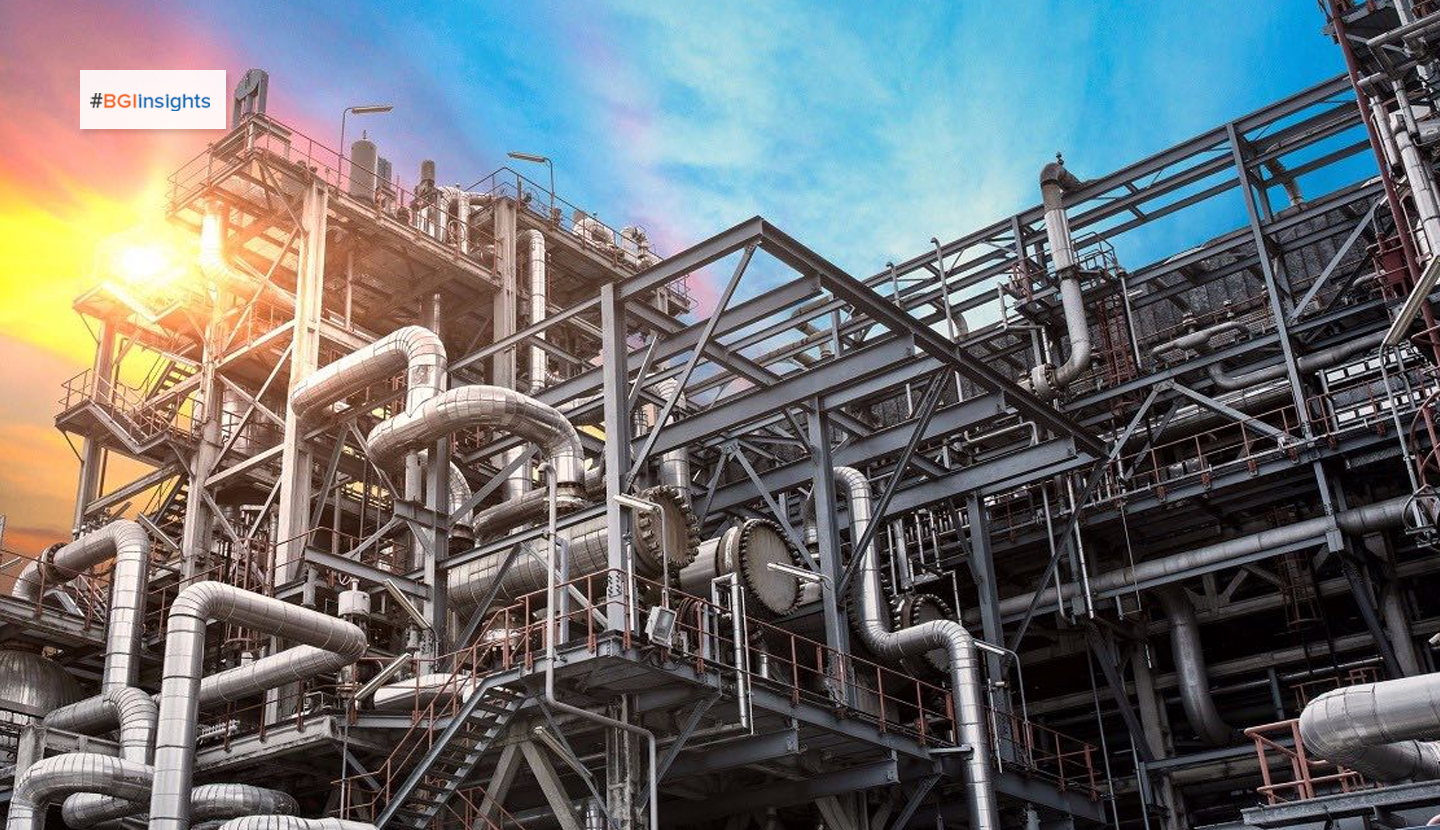 At the heart of the project, the world scale mixed-feed steam cracker was awarded to Lummus Technology, as well as the natural gas liquids extraction and C4 block unit technologies including Butadiene, CDMtbe, and Butene-1 separation.

On this occasion, Dr Salim Al Huthaili, CEO of DRPIC stated “we are glad to reach this milestone of the project despite the challenges of COVID-19. The creativity and agility of the project team are remarkable. We are now looking forward to progressing towards the next stage in the project which includes working with the reputable international technology licensors to finalise the FEED and strive to achieve Final Investment Decision (FID) next year. We are also happy to report the good progress of the Refinery construction again despite the COVID-19 challenges. We thank our shareholders, Kuwait Petroleum International (KPI), OQ and project partners for their commitment and continued support. Once completed, the Duqm Petrochemical Complex should significantly improve DRPIC’s contributions to our shareholders.”

Shane Macnamara, Duqm Petrochemicals Project Director said, “Due to the increasing global demand for petrochemical products, Duqm Petrochemicals will become a significant player in the region, benefiting from its strategic location on the Oman eastern seaboard with direct access to international markets. Working with long-established technology licensors enables us to develop a world-class project empowering the future development of downstream petrochemical industries in the Special Economic Zone of Duqm."

Moreover, Duqm Refinery along with the Petrochemical Complex will further enhance the strategic partnership between Oman and Kuwait, strengthening the relationships between the two countries under the wise leadership of His Majesty Sultan Haitham bin Tarik and His Highness the Amir Sheikh Sabah Al-Ahmad Al-Jaber Al-Sabah.

The Duqm Refinery and Petrochemicals Industries Co. (Company) Duqm Petrochemical Project is a grassroots petrochemical complex at Duqm on the Arabian Sea coast of Oman, approximately 600km south of Muscat. The Petrochemical complex will take a combination of feedstock from existing gas fields remote from Duqm in conjunction with feedstock from the new Company Refinery being built adjacent to the petrochemical site at Duqm. The gas will be processed through an NGL extraction plant located at Saih Nihayda and is then transported to Duqm along a new 250km pipeline. At the core of the complex is a Steam Cracker Unit (SCU) producing 1600 KTA of ethylene. Downstream of this are multiple licensed units processing C4s, and SynGas as feedstocks to Aromatics, OXO, EOEG and Plastics units. The various products are packaged within the complex and then either trucked or piped to a Marine Export facility at the new Liquid Loading jetty at DUQM. The new Petrochemical facilities will be integrated into the wider facilities being developed by SEZAD (Special Economic Zone Authority at DUQM).

Duqm Refinery and Petrochemical Industries LLC is a joint venture between OQ and Kuwait Petroleum International (KPI). The project is located in Duqm, Al-Wusta Governorate, on Sultanate of Oman's southeast coast. The project has a strategic location on the international trade route on the Arabian Sea and the Indian Ocean. By its location on the international trade route, Duqm Refinery will link international markets in the East and West through providing faster access to energy products for global markets, thereby increasing their economic viability.

Intending to establish a world-class fuel refinery, Duqm Refinery aims to be a catalyst for economic growth and effectively contribute to the prosperity and wealth of the Sultanate in the future.

On completion of the Duqm Refinery project, its refining capacity will reach 230,000 barrels per day for various types of crude oil, with diesel, jet fuel, naphtha and liquefied petroleum gas (LPG) being the main products of the refinery. With its vital location in the Duqm Special Economic Zone, the Duqm Refinery will serve as a key driver for the growth of the region through providing investment opportunities for new projects in the region, which will, directly and indirectly, interfere with the refinery's operations. Duqm Refinery celebrated the laying of the foundation stone in 2019 and the commencement of the $ 5.75 billion construction work for the project, which has already started.