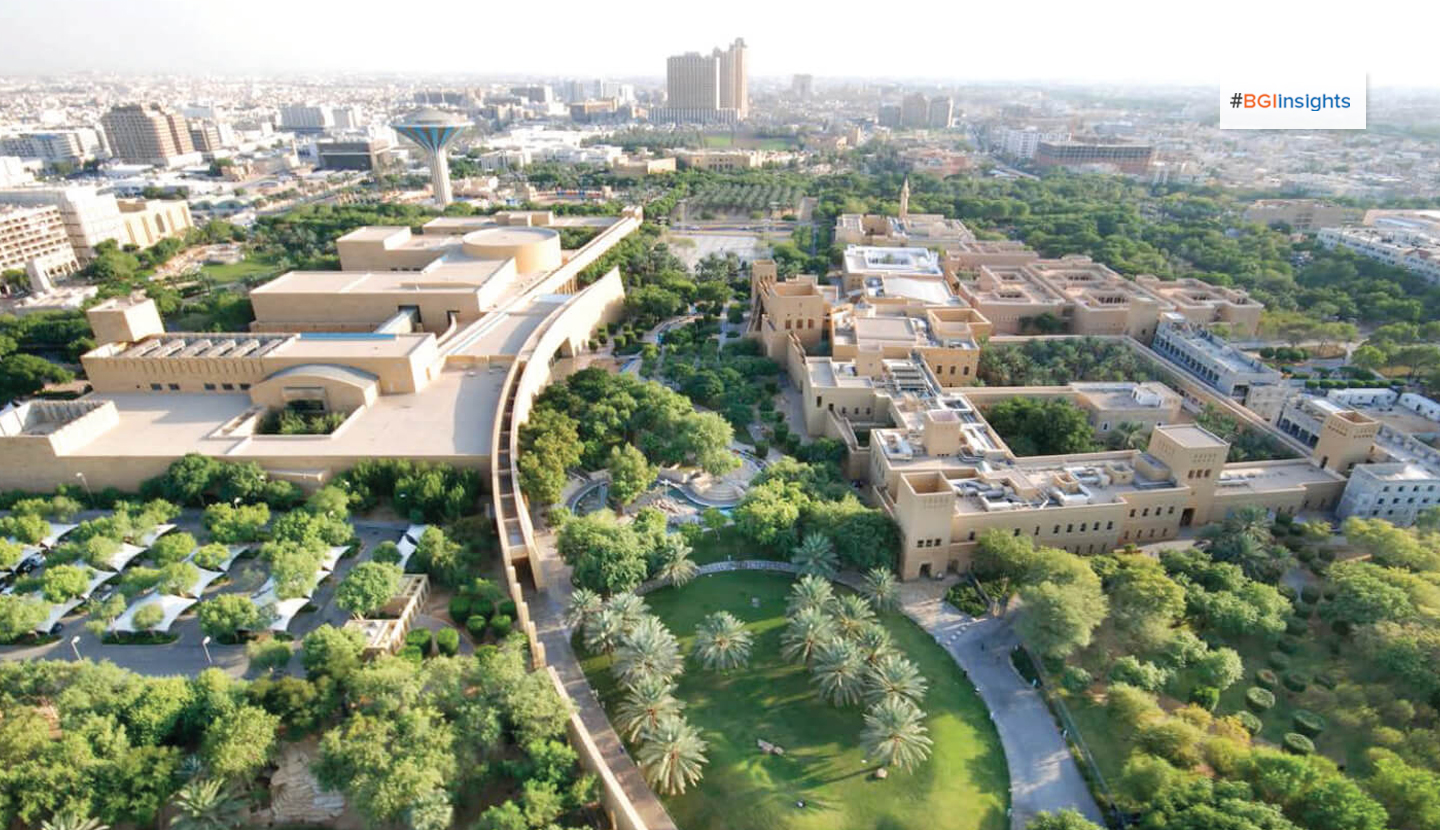 Saudi Organization for Industrial Estates and Technology Zones (Modon) has signed an agreement with Saudi Company for Advanced Technologies (Wahaj) to lease an industrial plot of land in Riyadh to build factories involving an investment of over SR800 million ($213 million).

The plot located in the Second Industrial City in the Saudi capital is spread over an area of ​​42,000 sq m. It will be used for building distinct local manufacturing capabilities in the defence and aviation sectors as well as oil and gas.

Since its inception in 2001, Modon has been interested in developing integrated industrial lands with services.

Today, it oversees 35 existing and under development industrial cities in various regions of the kingdom, in addition to supervising private industrial complexes and cities, said the statement from Modon.

The developed industrial lands have exceeded 198.8 million sq m so far, and the existing industrial cities contain more than 3,500 productive factories, it added.

Director General Engineer Khalid bin Muhammad Al Salem, said the contract comes within the framework of the Modon strategy to empower the industry and contribute to increasing local content, "as it is one of the most important pillars of the Saudi Vision 2030, by providing all products and facilities that will contribute to the rapid pace of growth. This industry is booming."

Wahaj President Ayman Al Hazmi, said the factory will be cater to the nation's industrial needs in several areas.

Al Hazmi pointed out that the manufacturing process will carried out in cooperation with several international companies specialised in the same field, as this project is considered one of the most important projects for transferring technology and knowledge to the kingdom.

Wahaj aspires to recruit the best national cadres to work in the industrial sector in an endeavour to raise the Saudisation rate in the company, he added.