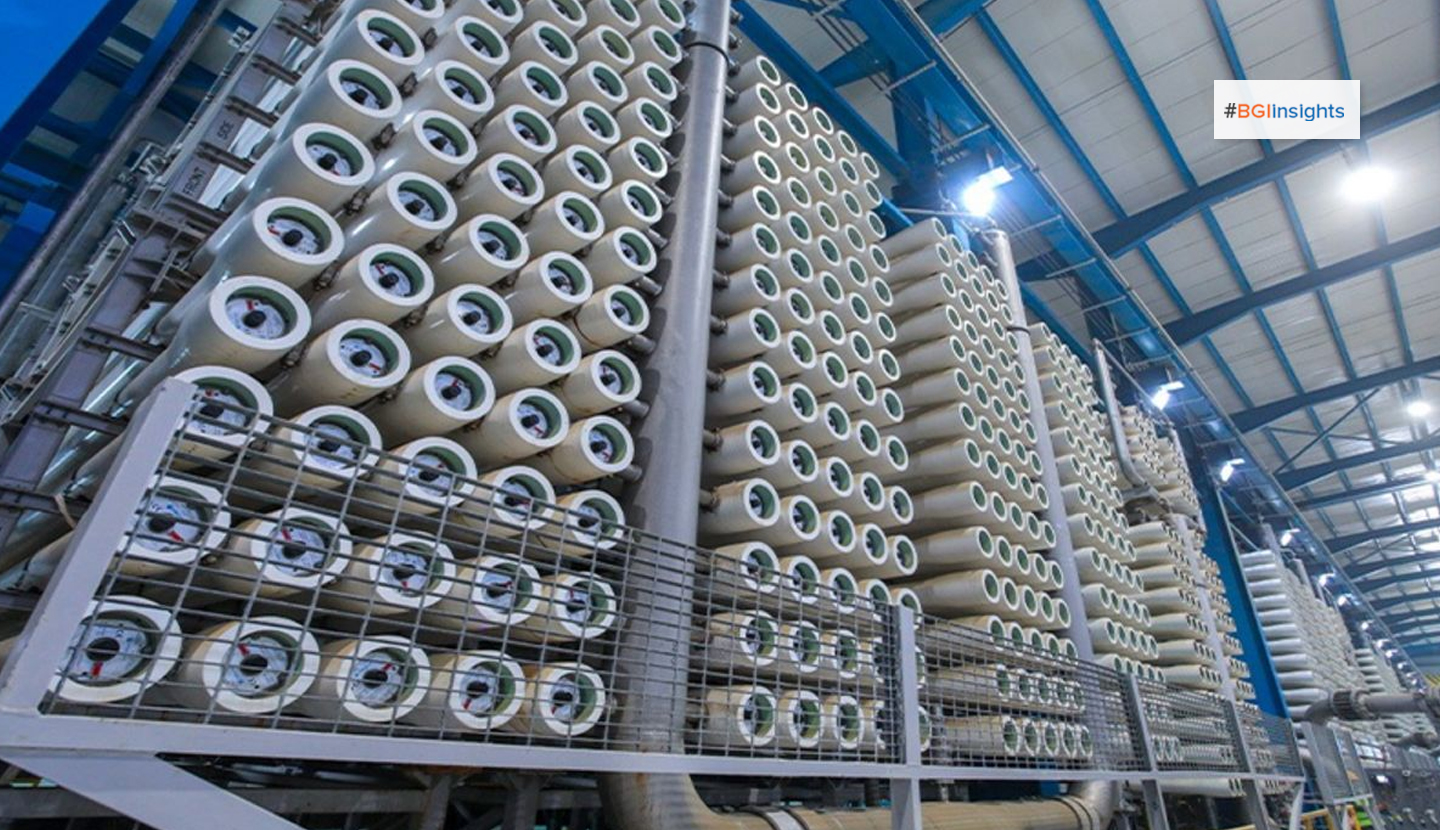 Acwa Power, a leading Saudi developer, investor and operator of power generation and desalinated water plants, has announced the successful signing of senior financing agreements for the $650 million Jubail-3A IWP.

The project is the fourth seawater reverse osmosis (SWRO) desalination project to be awarded in Saudi Arabia over the last three years, as part of the largest public-private partnership (PPP) desalinated water procurement program in the world.

Jubail-3A IWP will utilise RO technology to yield a capacity of 600,000 cu m per day. The engineering, procurement and construction (EPC) contract for the project was awarded to a consortium of Sepco III, Power China and Abengoa, said the Saudi project developer.

The operations and maintenance agreement was signed with an affiliate of First National Operations & Maintenance Company (Nomac).

The commercial operation date of the plant is scheduled towards the end of 2022, it added.

The utility-scale project had been awarded to the consortium led by Acwa Power, in association with Gulf Investment Company (GIC) and Al Bawani Water and Power Company (AWP), earlier this year at a world-record tariff of 41 US Cents per cu m for desalinated potable water.

The water purchase agreement was signed in May by Saudi Water Partnership Company (SWPC) in its capacity as the off taker of the project.

President and CEO Paddy Padmanathan said: "Signing of the financing agreements for Jubail-3A IWP project in less than four months from the date of signing the water purchase agreement, especially in the midst of a pandemic which is causing global disruption, is testament to the financial community’s confidence in Acwa Power’s proven capabilities in delivering large scale utility plants; and an indication of the unwavering support of our partners, including our lenders, contractors and advisors."

Chief Investment Officer Rajit Nanda said: "We take this opportunity to thank Saudi Water Partnership Company (SWPC) and the various authorities within Saudi Arabia whose immense support and cooperation have enabled our swift progress in the project’s development."

"We take great pride in having broken the record for the lowest tariff for desalinated potable water, thrice in the last 3 years, including for the Jubail-3A IWP project," he added.