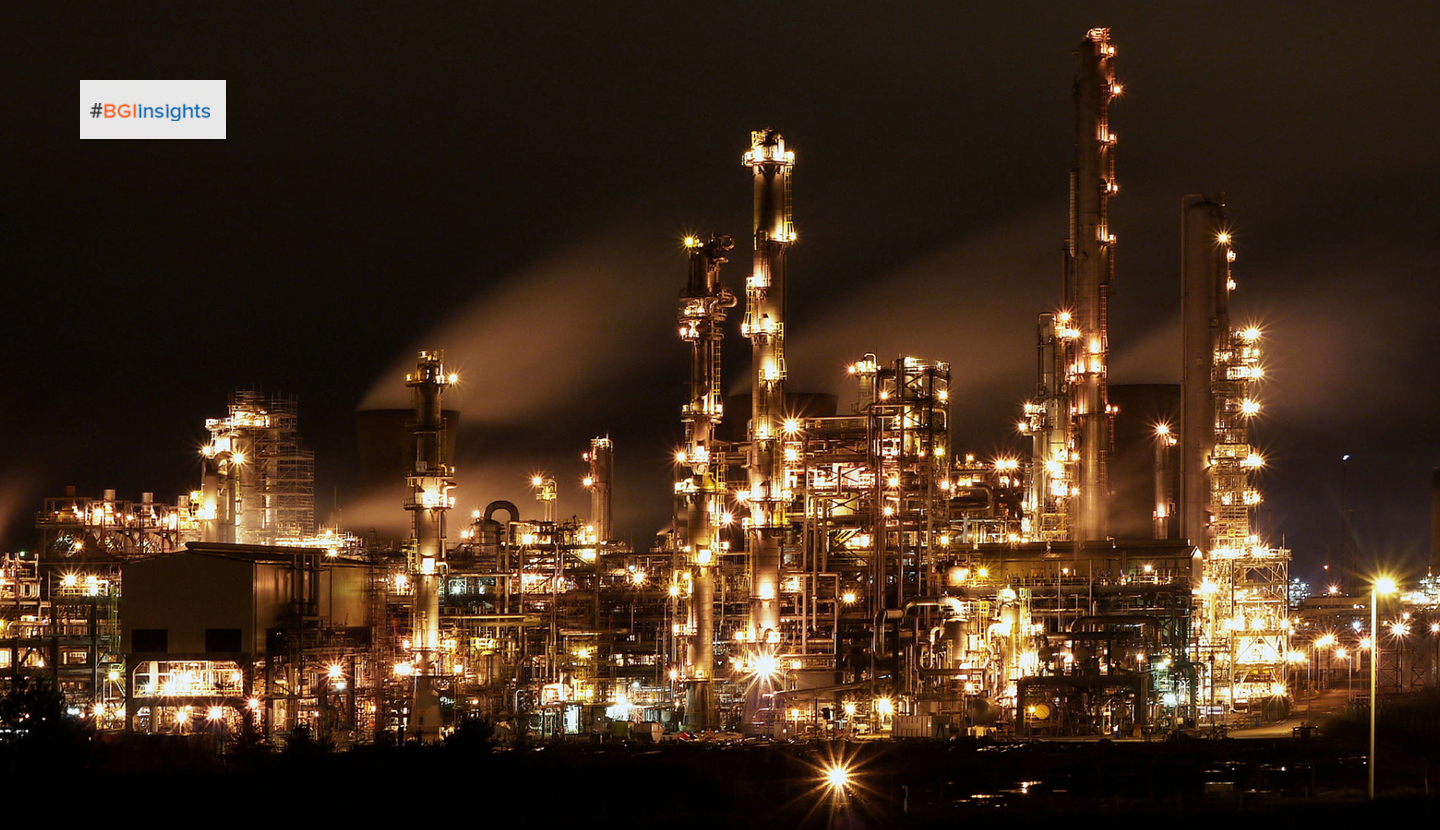 The Saudi National Center for Industrial Development (SNCID) said work is currently under way on more than 60 industrial projects being developed across the kingdom at a total investment of about SR74 billion ($19.7 billion).

Almost 33 per cent of the proposed projects have either been completed or are under process. These projects are worth SR20 billion and will provide some 7,000 direct jobs, reported Saudi Gazette.

On completion, these projects will generate more than 34,000 direct jobs, it stated.

SNCID said there will be a focus on multiple efforts to develop promising and advanced industries, such as automobiles, airplanes and ships and those manufacturing electrical machinery and equipment related to basic industries and water desalination.

They will be linked with artificial intelligence to provide the feedstock locally and internationally and come up with products that can compete globally.

"These projects will result in new partnerships with more than 20 local and international companies in bid to develop investment opportunities and empowerment and localization of important industries in the kingdom," remarked its CEO Nizar Hariri.

Saudi National Center for Industrial Development, earlier known as the National Industrial Clusters Development Programme, is carrying out many tasks and at all levels, stated its top official.

"It has many projects, some are completed while others are underway. All projects are expected to be completed in the near future," stated Hariri.

Among these projects the major one were those linked to mineral products, the expansion of the center’s mining activities, food processing industry, and manufacturing equipment, medical protection supplies, and biological medicines and vaccines, he added.