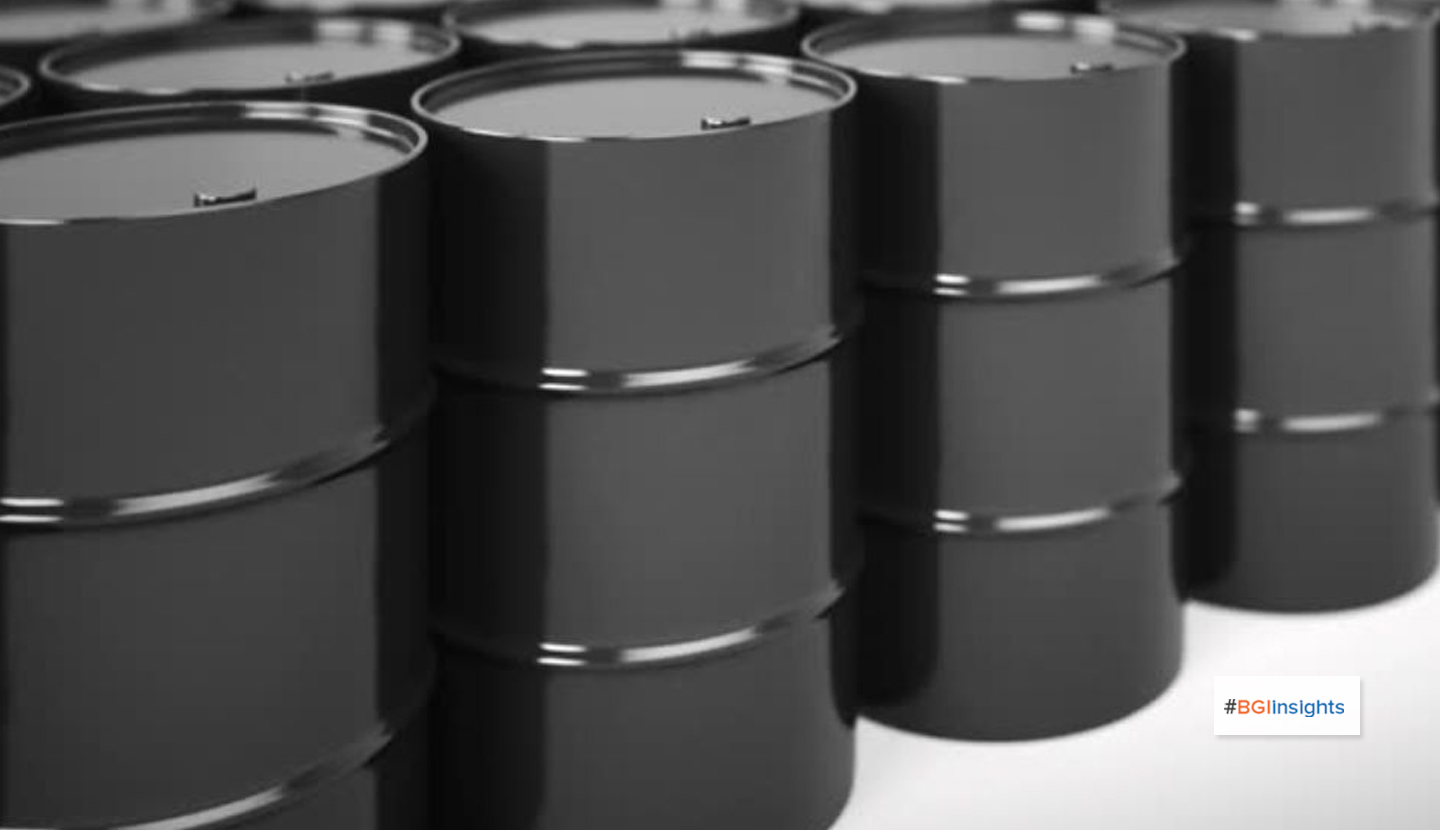 Average daily production of crude oil in Oman during August 2020 reached 720,300 barrels according to the monthly report by the Ministry of Oil and Gas.

The daily average of August oil production has increased by 7.26 per cent month-on-month compared with July 2020 daily average production. Furthermore, the per day average exported quantities of Oman Blend crude oil was reported at 744,736 barrels, a drop of 4.3 per cent compared to the previous month.

Throughout August, out of the total Oman Export Blend, China’s imports has declined by2.58 per cent month-on-month, compared to July 2020. Similarly, India’s import percentage has weakened and dropped by 9.03 per cent month-on-month. Nevertheless, the August imported volume has witnessed some movements from Myanmar, Japan and Malaysia in purchasing Oman Blend.

Oil prices for all reference crude oil grades around the world have experienced a bullish trend during the trading days of August 2020, for October 2020 delivery, compared with the trading of July 2020. The average price of West Texas Intermediate (WTI) Crude Oil at the New York Mercantile Exchange (Nymex) settled at $42.75 per barrel, an increase of $1.84 only. Whereas the average price of North Sea Oil (Brent) at the Intercontinental Exchange (ICE) in London averaged $45.02 per barrel, a rise of $1.80 only compared with trading during July 2020.

Crude oil prices experienced an overall optimistic sentiment during the trading of August 2020 due to several factors, which had a direct and positive impact on prices.

The main factors that supported positive trading sentiments were significantly the decrease in US inventories and the devaluation of the US dollar’s exchange rate. Besides, the full commitment of Opec + producers with their global agreement on cuts in July.

What helped in the price increase was also a statement by US officials that China adhered to the first stage of the trade agreement between the two countries. Also, the suspension of more than half of the production in the offshore platforms in the Gulf of Mexico before Hurricane Laura.