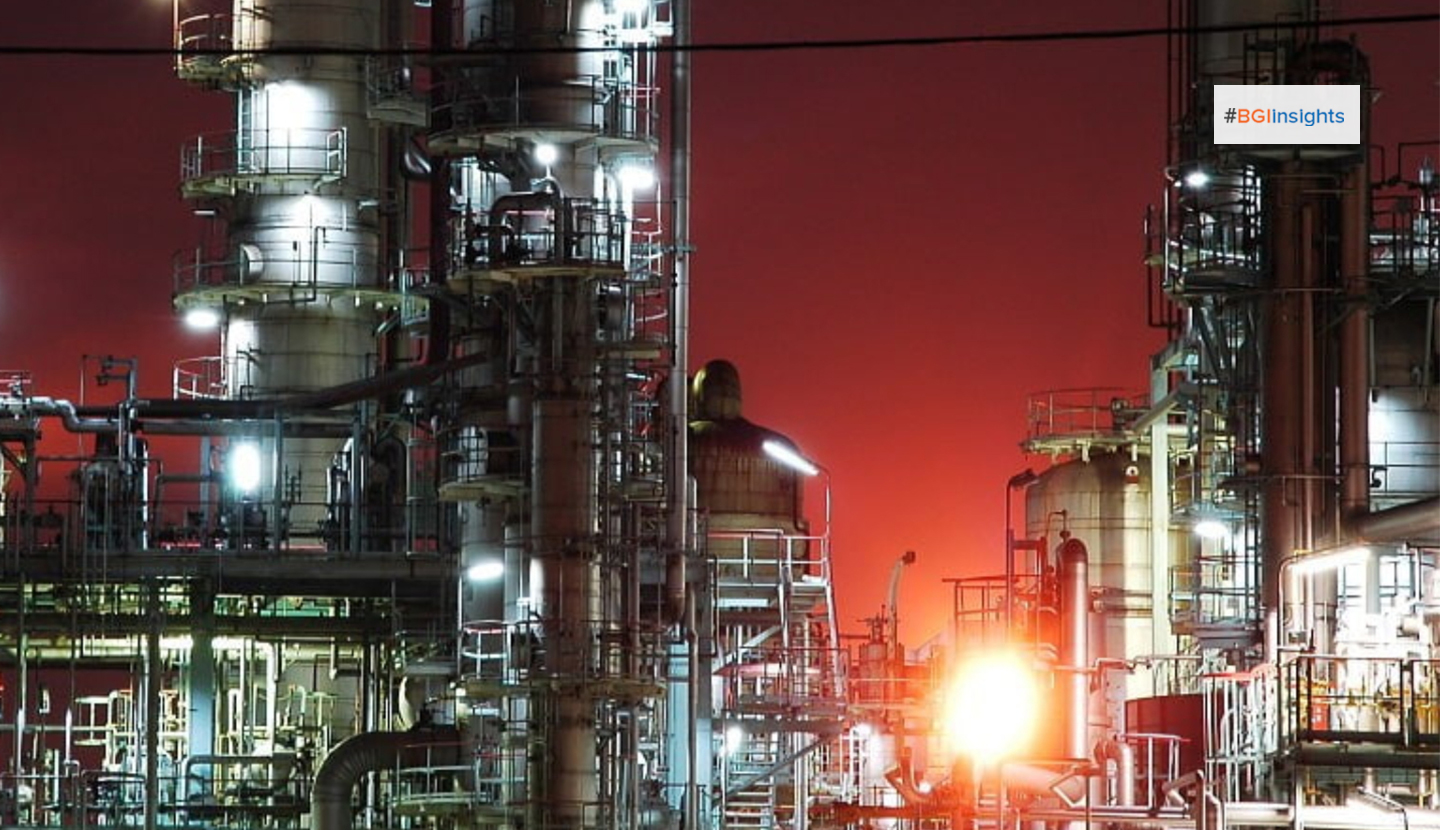 JGC Corporation, a global engineering company headquartered in Japan, said it has secured a contract for the upgradation of a major refinery in the Iraqi port city of Basrah.

The engineering, procurement, construction and commissioning contract worth 400 billion Japanese yen ($3.7 billion) was awarded to the JGC group by South Refineries Company, an Iraqi entity under the Ministry of Oil.

The scope of work includes installation of fluid catalytic cracking unit with a 34,500-barrels-per-day (bpd) capacity; vacuum distillation unit (55,000 bpd and diesel desulfurisation unit (40,000 bpd), thereby increasing production to 19,000 bpd of gasoline and 36,000 bpd of diesel fuel. The project is due for completion in 2025.

Funding for the project will be procured through Japanese ODA loans from the Japan International Cooperation Agency (JICA), and is the largest-scale reconstruction assistance from Japan since the 2003 Iraq War.

For this project, the JGC Group will be conducting skills training for more than 1,000 Iraqis and then hire approximately 7,000 skilled Iraqi workers.

Furthermore, it is expected that more than 2,000 operating personnel jobs will be created after the project's completion, which will contribute to solving the unemployment problem in Iraq.

This is the JGC group's second project in Iraq. In 2013, the Japanese group was involved in a power station reconstruction project.