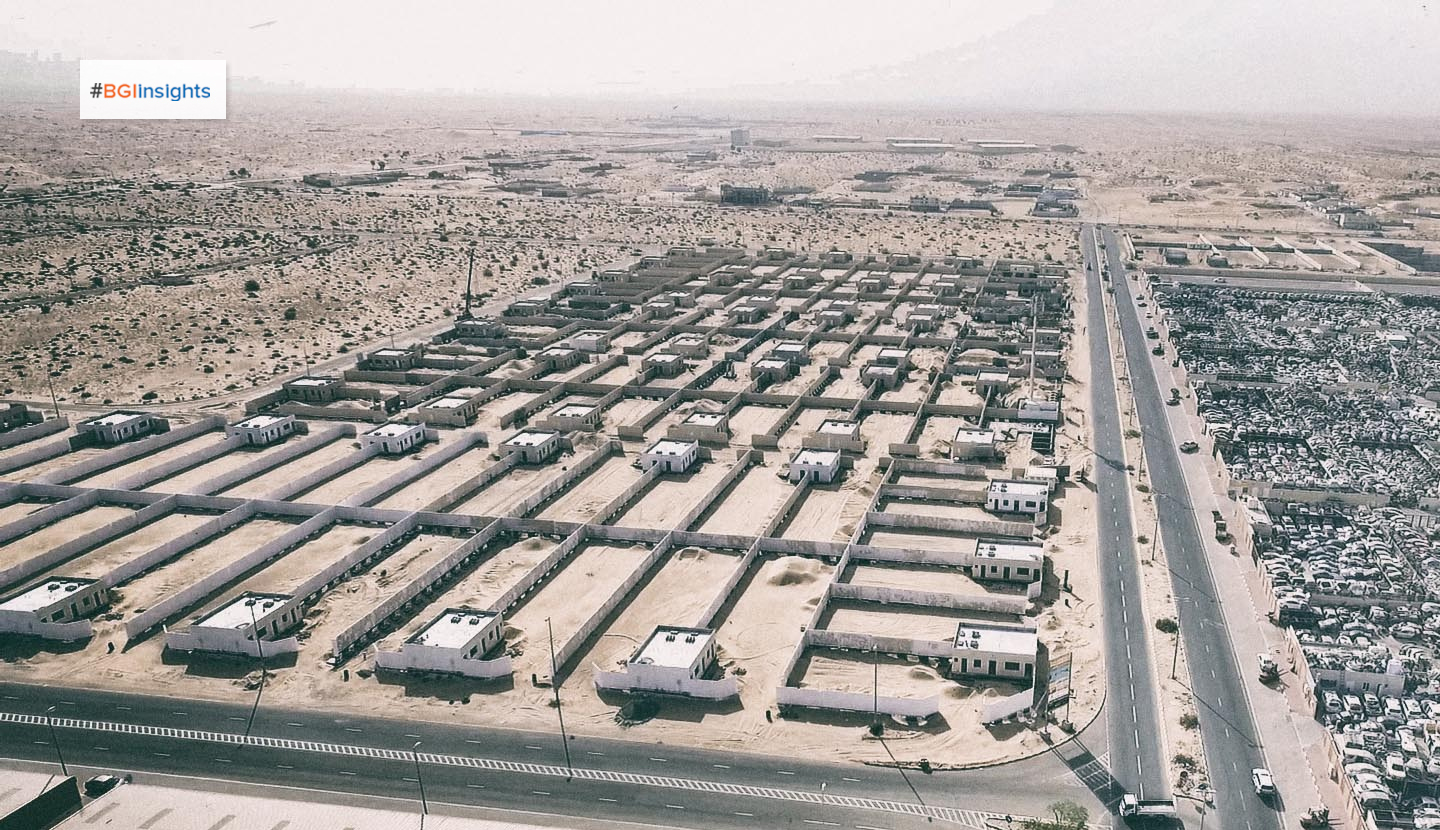 The meeting aimed at discussing ways to enhance the Sultanate’s industrial sector, highlighting current obstacles facing the industrialists, and exploring mechanisms to advance the business environment in future and attract more local and foreign investments to be along the lines of the Manufacturing Strategy 2040. Speaking at the meeting, Eng Mohsin bin Zahran al Hinai, CEO of Al Rusayl Industrial City Company, stated that the total volume of investments in Al Rusayl Industrial City touched RO 733.705 million at the end of 2019, marking a growth rate of 0.16 per cent compared to 2018.

“The number of the workforce at the industrial city increased to 21,725 during the same year, and the number of investing projects reached 334.

Of these projects, 266 are operating, 47 are under construction and 21 have been allotted with spaces,” Al Hinai said, adding: “The total area of Al Rusayl Industrial City amounted to 10,864,310 sqm during the same period, of which 6,698,757 sqm have been developed.”

Phase (2A) at the industrial city was launched at a cost exceeding RO 32 million, in addition to the redevelopment and rehabilitation project of the entrances to Al Rusayl Industrial City and the introduction of new entrances at a cost of approximately RO 3 million.

In addition, the logistics project has been completed at Al Rusayl Industrial City at a value of RO 1.5 million.

Moreover, the company has begun preparing technical and consulting studies for the development of phase (2B) and rehabilitation of the entire old area, which extends to nearly 5 million square metres.