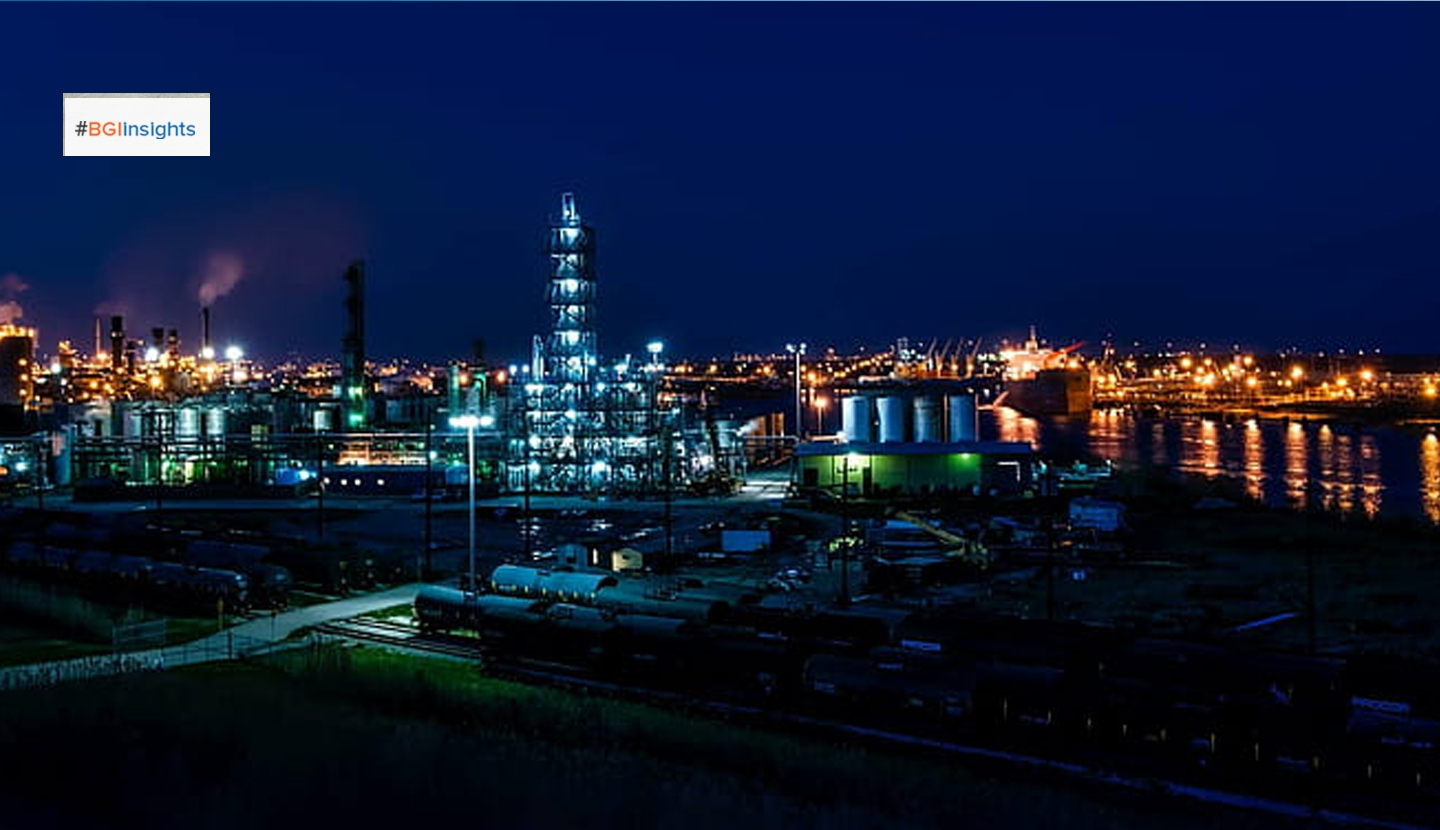 Oman’s extensive efforts to double the value of petrochemicals and Sultanate’s long-time quest to find higher value for petrochemical products through expanded cooperation with global firms concerned has been lauded.

In a fresh report published in its website, world energy information research company OilPrice said that last week saw the signing of a contract between the Duqm Refinery and the Rotterdam-based LyondellBasell.

It added that much of this improvement in capacity has come from the conclusion late last year of the US$2.7 billion Sohar Refinery Improvement Project (SRIP). This landmark project enhanced crude processing capacity by 82,000 barrels per day (bpd) to 198,000 bpd, and encompassed the construction of five new units (vacuum distillation, hydro-cracker, delayed coker, isomerisation, and bitumen blowing).

This, in turn, enabled the refinery to produce the high-quality naptha required for its aromatics plant, to improve the residue fluid catalytic cracker feed quality relating to continuous catalyst regeneration and metals, and to meet the polymer grade propylene demand of the polypropylene plant. It also allowed it to produce sufficient bitumen for domestic requirements plus additional gasoline and diesel.

The report touched on a statement made by Ismail bin Ahmed Al Balushi, former CEO of the Special Economic Zone in Duqm (SEZAD), quoting him as saying, “The Port of Duqm is 100 per cent ready for commercial operations. These new port facilities should allow Oman to further monetise its beneficial geographical position, offering safe-harbouring facilitating onward export routes to both the East to Asia and the South to Africa.”