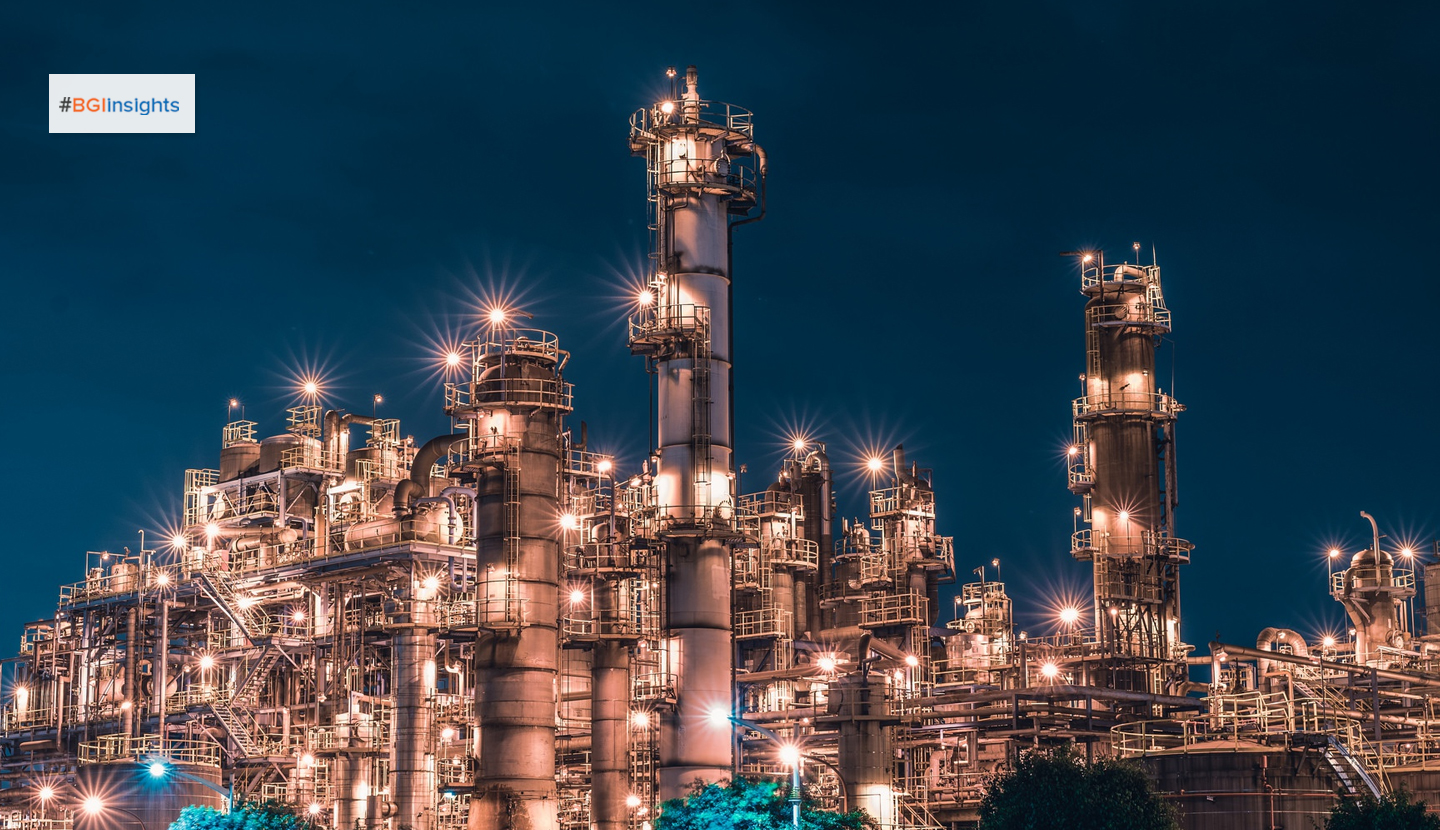 The Sultanate’s longstanding ambitions to add oxo chemicals — intermediate chemicals used in the manufacture of a wide array of products of everyday use — to its domestic production capabilities are set to become a reality.

It follows a decision by OQ (formerly Oman Oil &Orpic Group), the wholly Omani government-owned integrated energy flagship of the Sultanate, to licence the domestic production of oxo chemicals for the first time in Oman.

Oxo intermediates and oxo derivatives encompass a range of alcohols, polyols, carboxylic acids, specialty esters, and amines — ingredients used in the manufacture of, among other products, high-quality coatings, lubricants, cosmetics and pharmaceutical products, flavourings and fragrances, printing inks and plastics. Many of these chemicals are an integral part of the global construction, automotive and Original Equipment Manufacturing (OEM) economies.

OQ, by virtue of its 100 per cent ownership of OQ Chemicals (formerly Oxea), the German-headquartered global manufacturer of oxo chemicals and oxo derivatives, is already a world-leading producer of these intermediate chemicals.

The erstwhile Oxea, which was acquired by OQ’s predecessor Oman Oil Company in December 2013, operates a global network of plants in the United States and Europe, offering a total production capacity of over 1.3 million tonnes per annum of oxo intermediates and oxo derivatives. Rebranded recently as OQ Chemicals, this overseas network generates revenues of about €1.2 billion annually through the production and sales of more than 70 oxo intermediates and oxo derivatives.

Following a recent agreement, these critically important chemical intermediates will be manufactured for the first time in the Sultanate as part of a megapetrochemicals complex currently in the early stages of design and development at the Special Economic Zone (SEZ) in Duqm.

Total investment in the petrochemicals complex, featuring an array of units that seek to maximise value generation from crude and other feedstocks flowing downstream from Duqm Refinery as well as other sources, is estimated at over $10 billion.

Last month, DRPIC awarded 12 licence packages to international licensors for the supply of technologies linked to the diverse units that form part of the integrated petrochemical complex. One such licensor is OQ Chemicals which has entered into an agreement to licence its advanced proprietary technology for the production of ethylene and propylene derivatives to DRPIC’s petrochemicals scheme.

In a statement issued over the weekend, OQ Chemicals said it has entered into the design phase for five world-scale production units for the manufacturing of propanol, butyraldehyde, neopentyl glycol (NPG), 2-Ethylhexanol (2EH), and 2EH acid.

The company will supply a process design package and support contractors during the design and construction phase. After commissioning the new units, OQ Chemicals will provide various services, including support for operations, maintenance, troubleshooting, training, and ongoing process optimisation at Duqm.

Dr Salim al Huthaili, CEO of DRPIC, remarked: “DRPIC is proud to have reached a major milestone with the conclusion of Front-End Engineering Design. We selected OQ Chemicals in a competitive global bidding process. As an international know-how leader, they convinced us with an excellent long-term solution to the challenge of integrating different production technologies and efficient operation of the new plants. This will support DRPIC to better serve the growing demand in Asia-Pacific.”