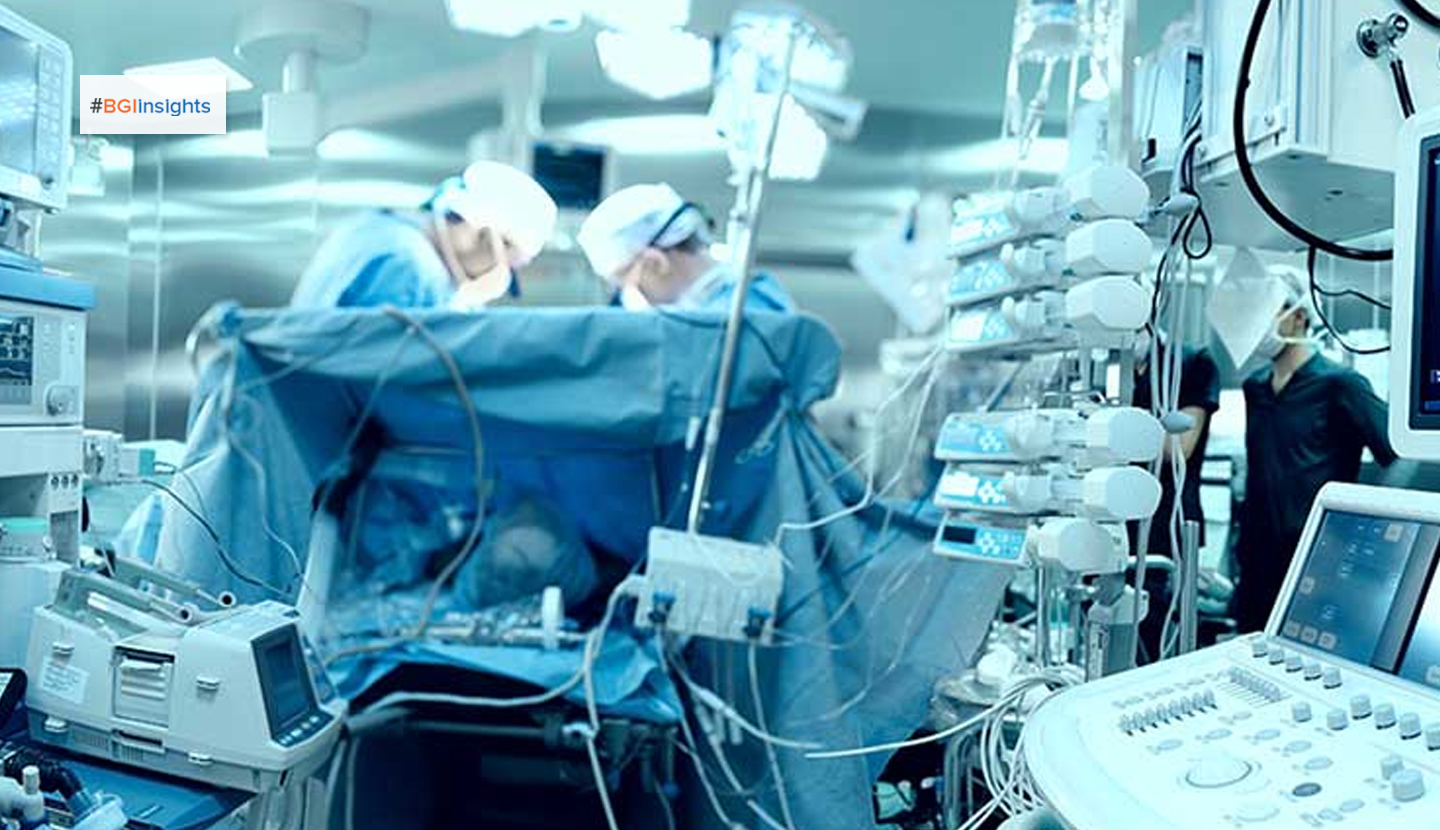 The Abu Dhabi Department of Economic Development (ADDED) has identified 23 industrial areas for investment mainly in the pharmaceutical and medical industries aimed at achieving self-sufficiency in Abu Dhabi’s health sector.

Among these investment areas, 14 belong to new industries in the market while the other nine are already existing ones, reported Emirates news agency Wam.

The identification of investment areas is part of the ‘Basic Industries’ project being implemented by ADDED’s Industrial Development Bureau, IDB, in collaboration with Abu Dhabi Investment Office (ADIO), the Department of Health – Abu Dhabi, DoH, and the Abu Dhabi Health Services Company (Seha).

Al Shorafa explained that among the 23 areas identified for investment in the health sector, nine of them belong to pharmaceuticals, six of which are related to existing areas while the rest are newly emerging.

He emphasised that the ‘Basic Industries’ project is important in achieving self-sufficiency in the health sector of Abu Dhabi and the UAE and among the efforts being done to accomplish this is the identification of 24 top priority medical products, including pharmaceuticals, medical equipment, and medical protection supplies.

Al Shorafa projected the initiative’s strong contribution to providing enough basic and vital products for the local market and addressing people’s needs during crises, emergencies, and disasters. It would also contribute to promoting locally manufactured products and commodities to become more competitive with imported ones, thereby increasing their market share.Moreover, it will play a key role in creating new areas for investment as well as in enhancing many of the already existing basic industries in Abu Dhabi.

Dr Tariq Bin Hendi, Director General of ADIO, said: "The new investment areas represent a wealth of new possibilities for investors and manufacturers in or looking to establish in Abu Dhabi. In particular, the thriving healthcare sector offers sizeable commercial opportunities for investors, and ADIO is here to help these companies."

"ADIO is translating the investment areas identified by the ‘Basic Industries’ project into business opportunities, connecting investors to relevant partners and supporting their expanding operations both locally and abroad. We are also conducting several feasibility studies and looking at policy reforms directly related to these areas to ensure long-term sustainable opportunities for businesses," added Bin Hendi.