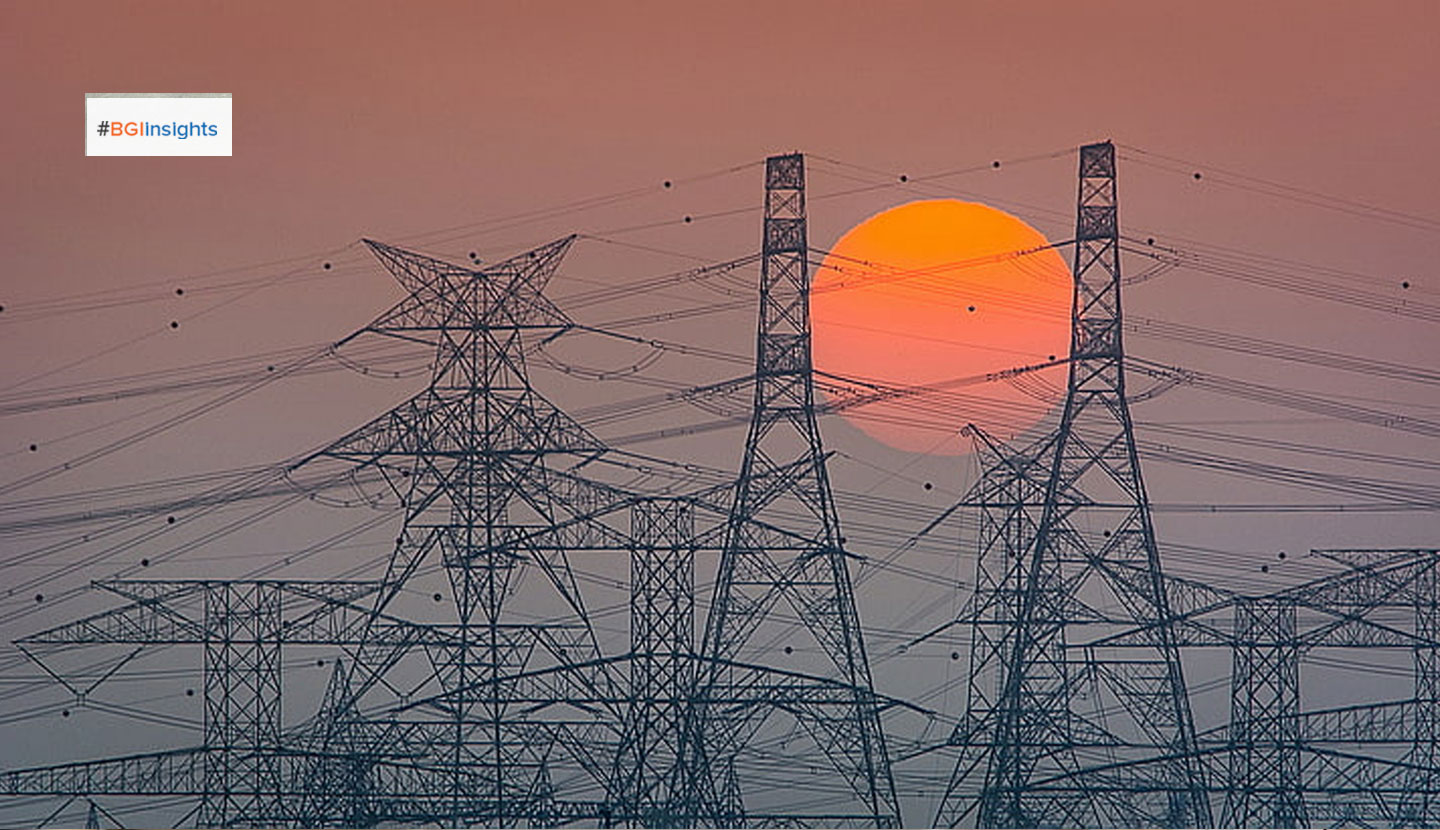 GE, a global leader in power technology, has announced that it has connected two GT13E2 gas turbines at the Zubair Permanent Power Generation Plant to the grid.

The Zubair plant is owned by the Basra Oil Company and located at the Zubair oil field, about 20 km from the city of Basra. Together, these two units can generate more than 300 megawatts (MW) of electricity to power homes, offices, streets and hospitals.

Adding new power capacity to Iraq’s national grid is critical to ease the electricity shortages citizens and businesses face every day, said a statement from GE.

The facility will be equipped with four units of GE’s GT13E2 gas turbines and is expected to generate up to 700 MW once complete in 2021.

Joseph Anis, President & CEO of GE Gas Power (Mena and South Asia) said: "We are honoured to support the development of Iraq’s power sector for over 50 years. Since December 2019, we have added up to 1,675 MW of new capacity in Iraq and executed upgrades, repairs and maintenance services at various facilities to sustain the reliable delivery of up to 4,325 MW from existing power plants."

"Our teams have been deployed in some of the toughest locations across the country, including conflict-affected areas such as Mosul and Diyala, delivering results every day because we are committed to powering growth and prosperity for everyone in Iraq," he added.

ENI Iraq is responsible for developing the oil field and had awarded a contract to GE for the engineering, procurement, installation and commissioning of the power plant.