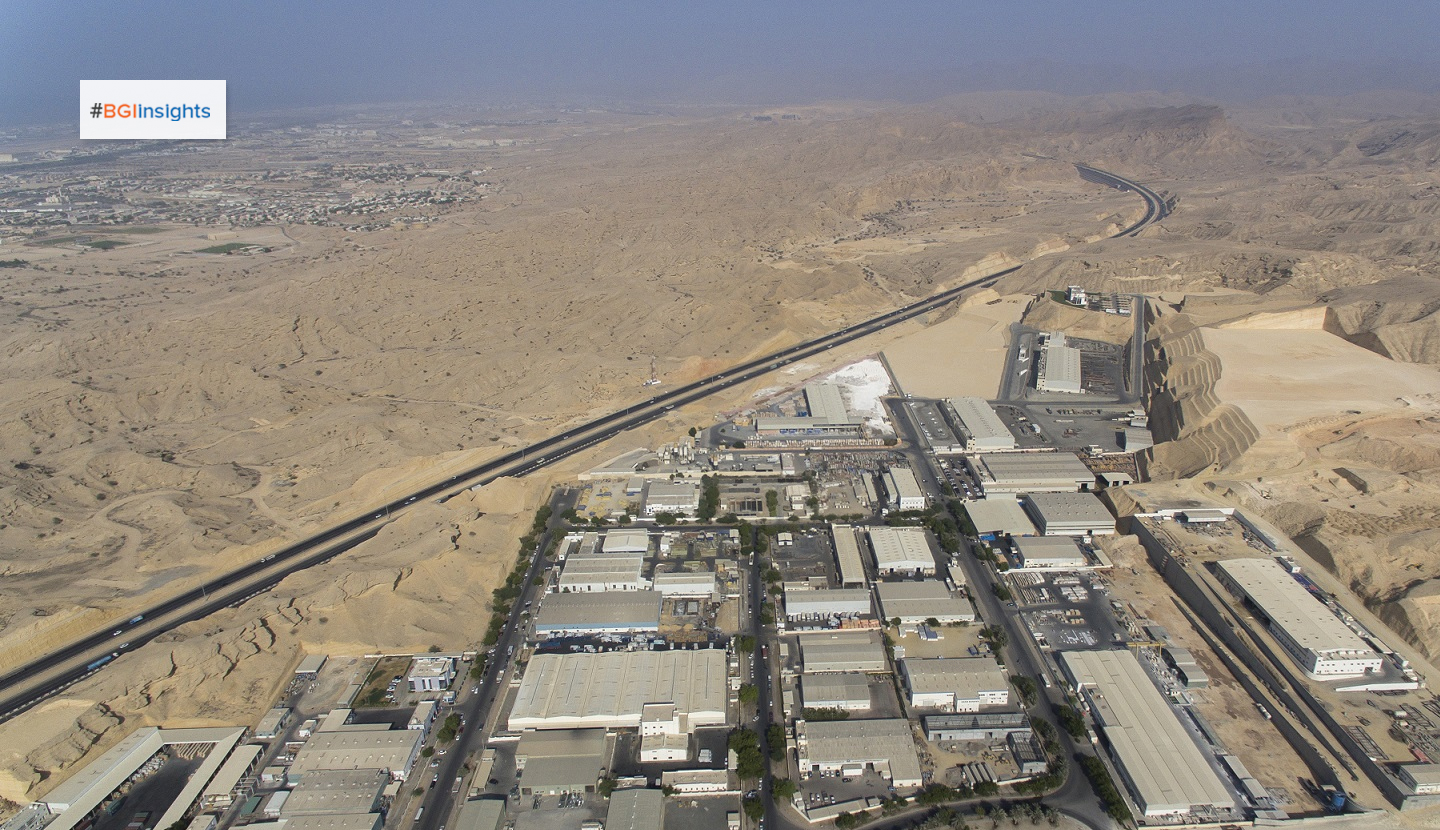 Oman's Public Establishment for Industrial Estates (Madayn) said it is currently working on implementing several projects at Nizwa Industrial City, which include expansion of phases 3 and 4 on an area of one million sq m and implementing a second entrance to the industrial city.

Furthermore, a number of investment opportunities were announced recently in Nizwa Industrial City, specifically those related to commercial services and the residential city.

The total investment volume of Nizwa Industrial City has surged to over RO369 million ($956 million) during the first half, thus marking a growth rate of 1.13% compared to the same period last year, said its top official.

"The number of projects in Nizwa has reached 150 during the first half, of which 128 are operating, 10 are under construction and 12 been allotted with space," he added.

Al Abri was speaking at a ceremony where Madayn signed an agreement with Oman's higher education ministry for boosting co-operation in the fields of scientific research and innovation.

The agreement, which comes in line with the significance of establishing robust partnership and integration between various bodies, was signed by Dr Rahma bint Ibrahim Al Mahrouqiyah, the Minister of Higher Education, Research and Innovation, and Hilal bin Hamad Al Hasani, Chief Executive Officer of Madayn.

As per the agreement, Madayn will provide training opportunities at the industrial cities for the undergraduates, and vocational colleges’ students.

The cooperation programme also aspires to enhance the exchange of consultations and expertise to support the development of scientific research and innovation in the industrial fields, and adopt the results and outputs of innovative and viable research and project ideas and transform them into investment projects and opportunities according to mechanisms agreed upon by the related parties, said the statement.

According to experts, this cooperation programme will play a major role in developing the curricula of higher education institutions regarding the various specialisations that are linked with the industrial needs of the sector and the companies in the industrial cities.

Additionally, the programme will encourage the investing companies in the industrial cities to offer scholarships for higher education studies, in order to meet the employment requirements in the companies, sectors and industrial cities that fall under the umbrella of Madayn.