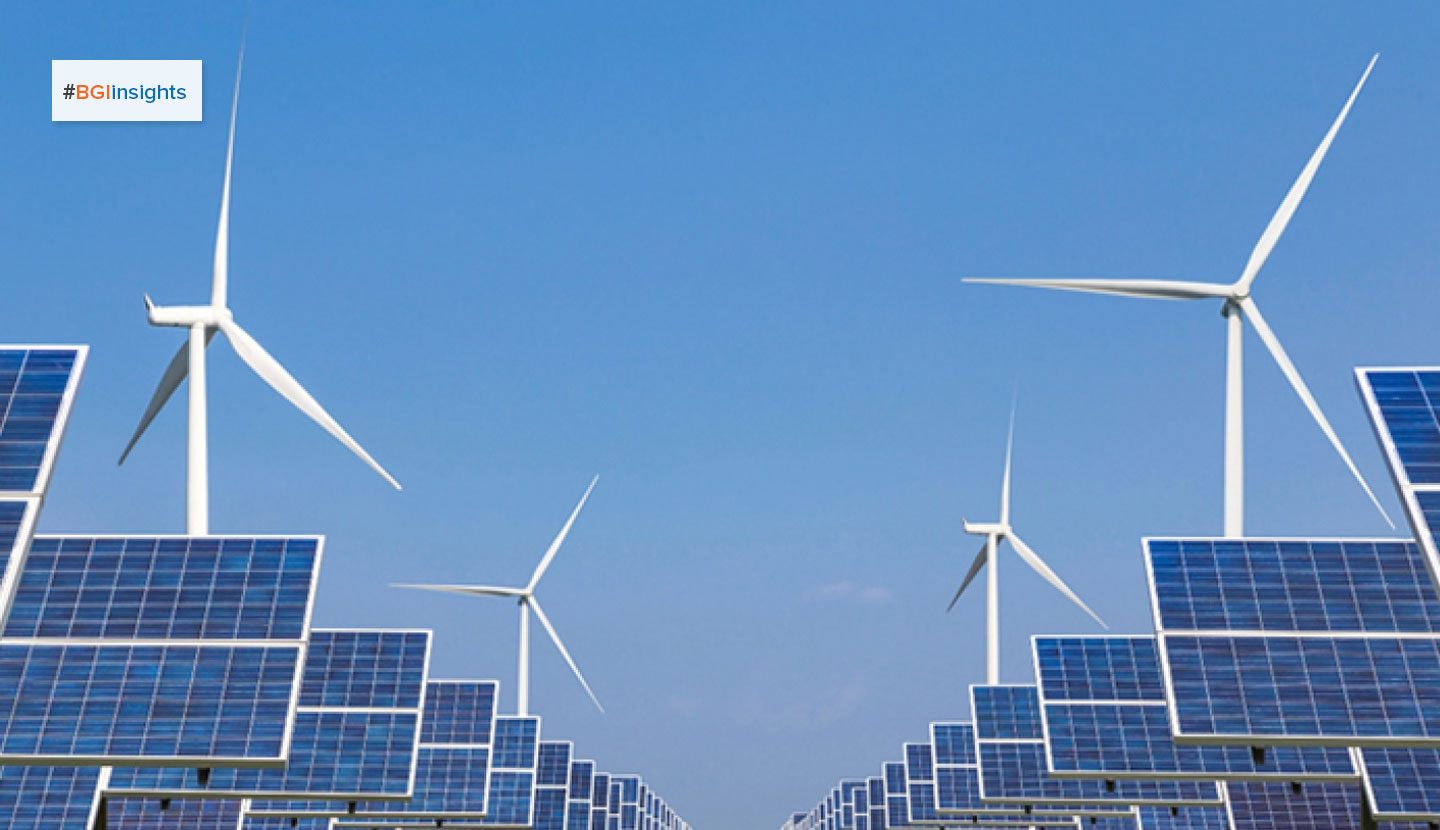 Actis, an emerging markets investment firm based in London, UK, is eyeing finance worth $4 billion to $4.5 billion for launching its new international fund Actis 5, which aims to invest in renewable energy and infrastructure projects in the Middle East and North Africa, said a report.

The fund will be limited so that sovereign funds, major international pension funds, and major financial institutions will be the only organizations able to participate in the fund, said the official.

Actis, he stated, was open for the Sovereign Fund of Egypt (SFE) to join their new fund, noting that both parties have previously signed a MoU for cooperation in multiple sectors.

The fund is likely to be up and running by the year-end, stated El Kholy, adding that they are currently completing the fund’s subscription.

Subscription will only be available for sovereign funds, international pension funds, and large financial institutions, he added.