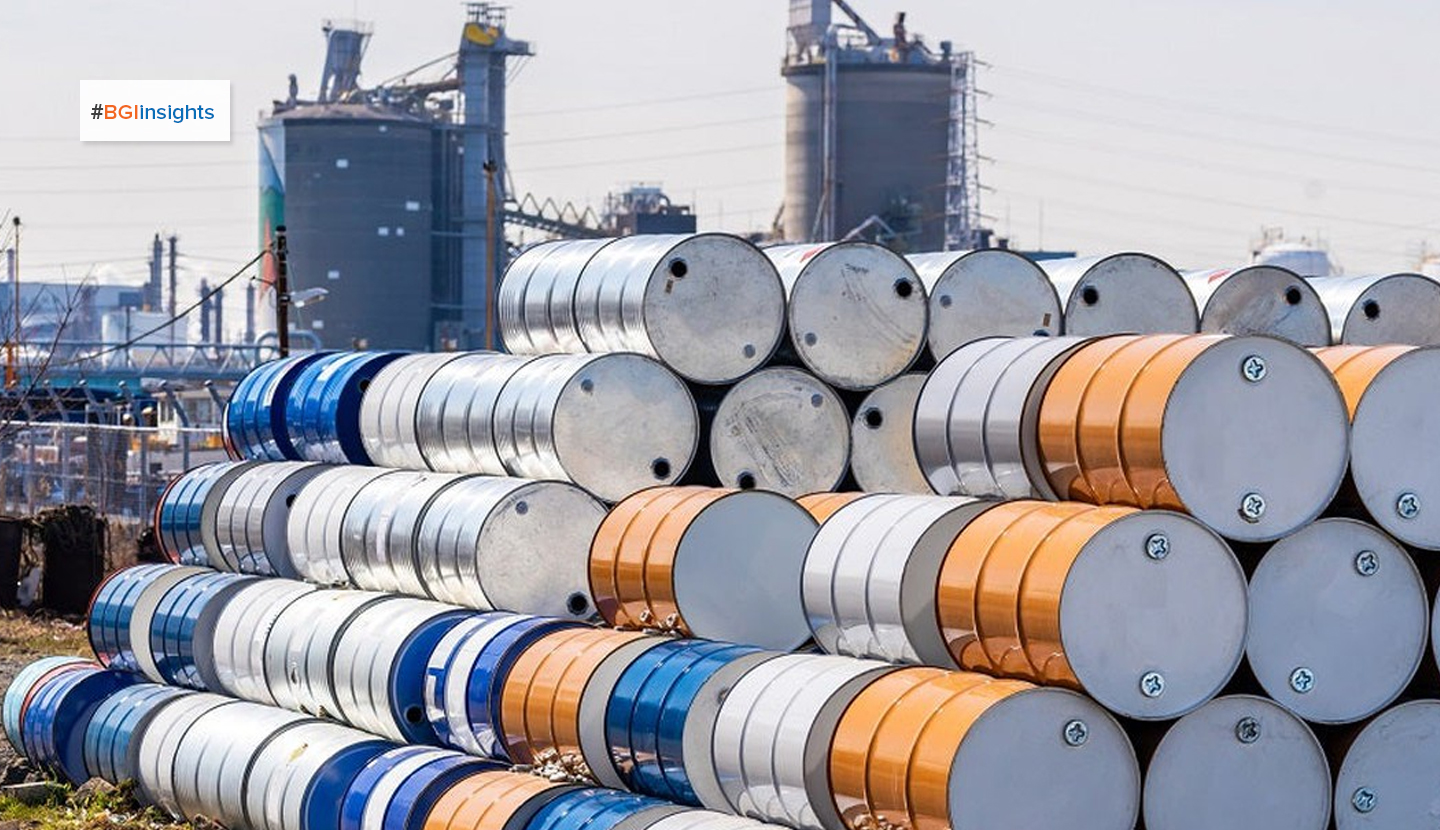 The Sultanate’s average daily production of crude oil during September 2020 has reached 718,700 barrels, the monthly report published by the Ministry of Energy and Minerals has indicated.

Out of the total Oman Export Blend, China’s imports has climbed by 1.90 per cent m-o-m, compared to August 2020. Similarly, India’s import percentage has surged by 7.4 per cent m-o-m, however, Japan’s share has fallen slightly.

Oil prices for all reference crude oil grades around the world have experienced a bullish trend during the trading days of September 2020 -for November 2020 delivery - compared with the trading of August 2020. The average price of West Texas Intermediate Crude Oil at the New York Mercantile Exchange (NYMEX) settled at $39.41 per barrel, a decrease by $3.35 three only. Whereas the average price of North Sea Oil (Brent) at the Intercontinental Exchange (ICE) in London averaged $41.87 per barrel, a rise by $3.15 three only compared with trading during August 2020.

The average price of Oman’s Crude Oil futures contract at the Dubai Mercantile Exchange similarly increased by 6.1 per cent compared with the previous month. The monthly official selling price for Oman Crude oil for November 2020 delivery –traded during September 2020- was announced to be $41.60 per barrel, increased by $2.72 compared with August 2020 official selling price. The daily trading marker price ranged between $39.04 per barrel and $45.43 per barrel.

Crude oil prices experienced overall downtrend sentiments during the trading of September 2020 due to several factors, which had a direct and negative impact on prices.

Among the most prominent of these factors is concern about the slow global economic recovery due to the COVID-19 pandemic, which contributed to weak oil demand due to the increasing number of people infected with this virus around the world. In addition to the emergence of weak gasoline demand data in the United States of America, the direct and negative impact of the Chinese demand on market recovery.