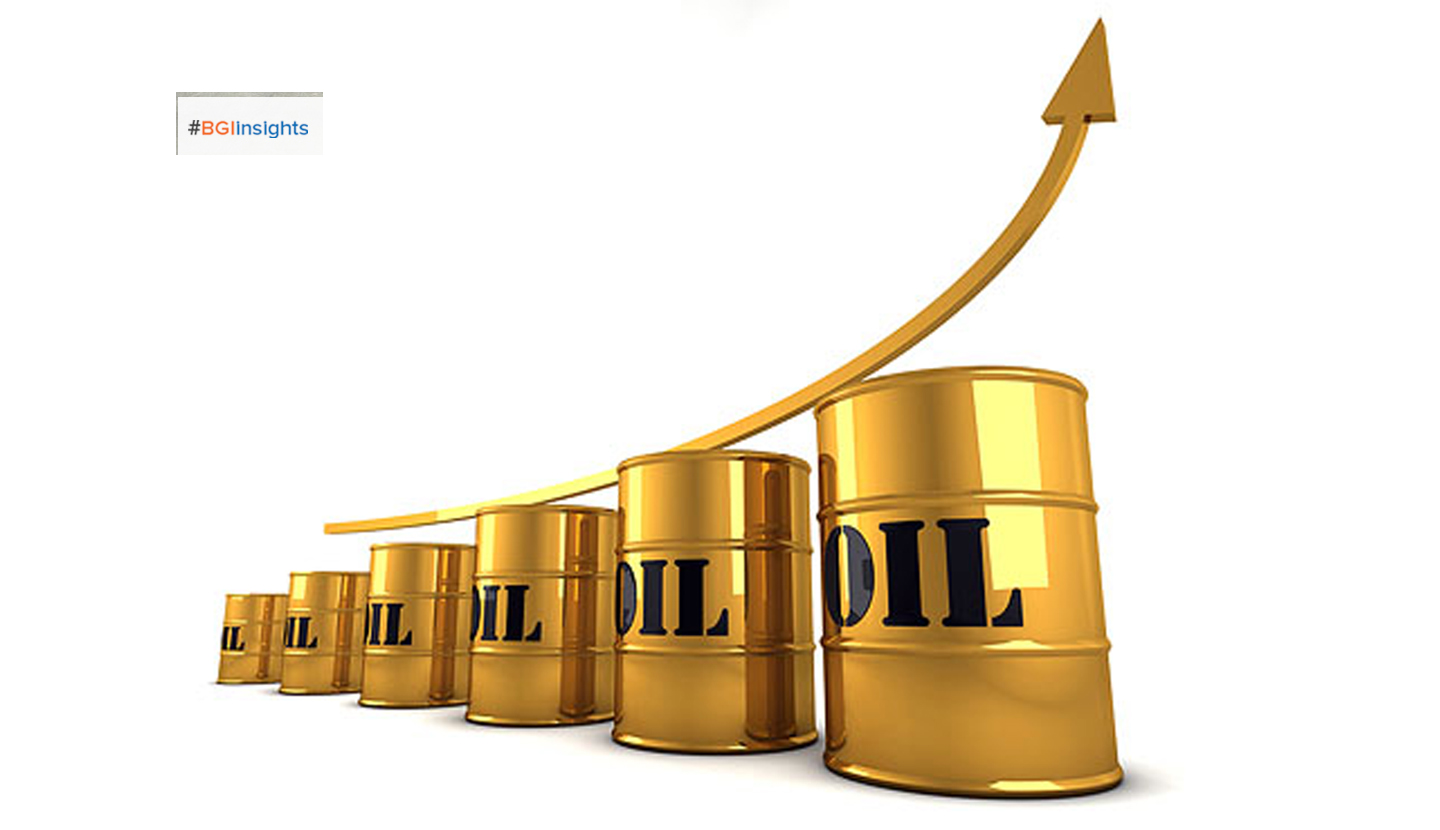 Shipments of Oman Export Blend (OEB) to China rose 1.90 per cent m-o-m to account for 88.1 per of total exports averaging 736,165 barrels per day (bpd) in September 2020. India saw its share climb 7.4 per cent m-o-m to account for 9.6 per cent of total exports during the month, while Japanese imports dipped slightly to reach 2.3 per cent for the month, according to figures released by the Ministry of Energy and Minerals on Sunday.

Oil prices for all reference crude oil grades around the world experienced a bullish trend during the trading days of September 2020 — for November 2020 delivery – compared with trading of August 2020. The average price of West Texas Intermediate Crude Oil at the New York Mercantile Exchange (NYMEX) settled at $39.41 per barrel, a decrease of $3.35. The average price of North Sea Oil (Brent) at the Intercontinental Exchange (ICE) in London averaged $41.87 per barrel, entailing an increase of $3.15 compared with trading during August 2020.

The average price of Oman’s Crude Oil futures contract on the Dubai Mercantile Exchange similarly increased by 6.1 per cent compared with the previous month. The monthly official selling price for Oman Crude oil for November 2020 delivery –traded during September 2020 — was announced to be $41.60 per barrel, which was higher by $2.72 compared with the August 2020 official selling price. The daily trading marker price ranged between $39.04 per barrel and $45.43 per barrel, the report added.