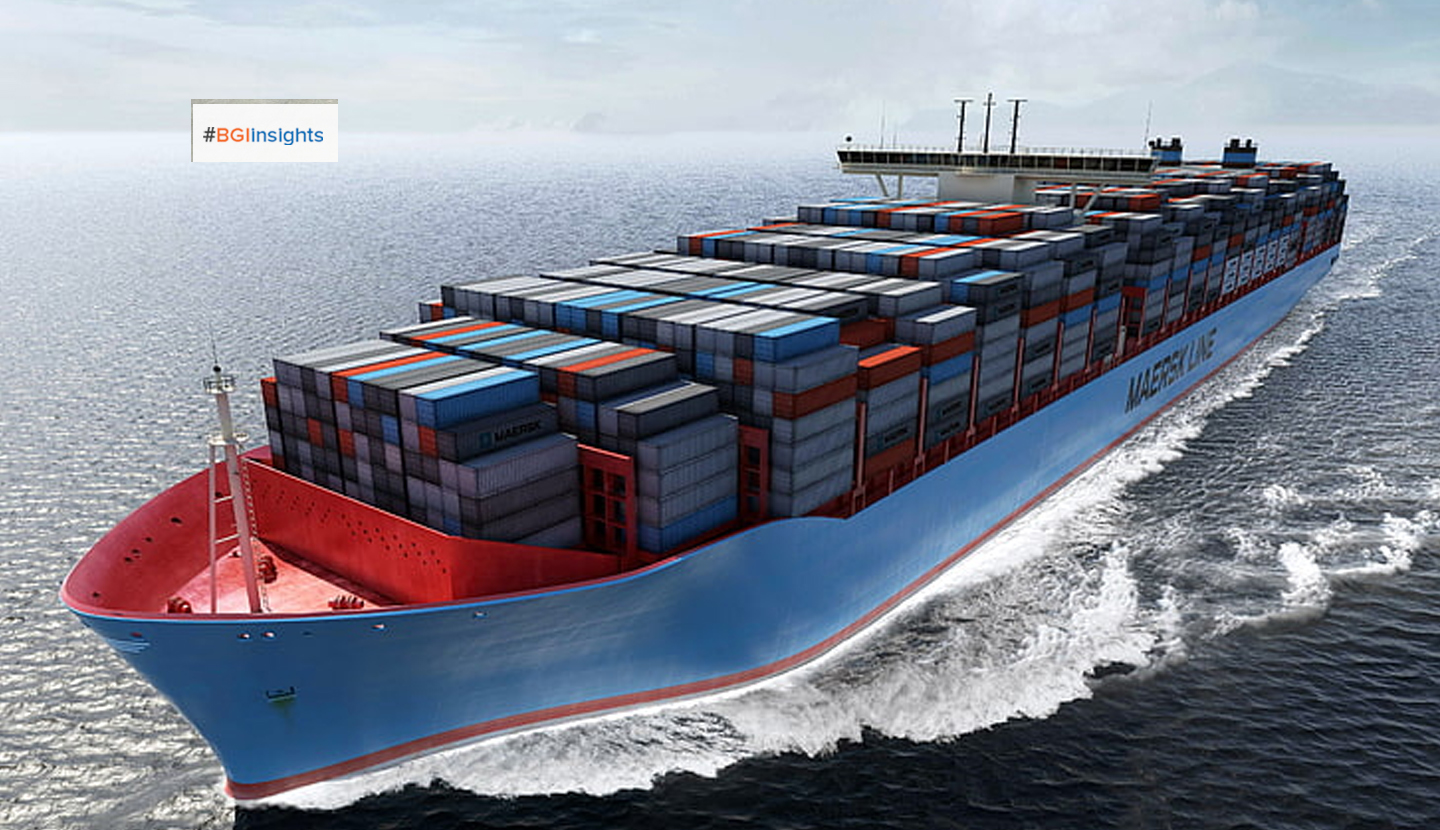 The value of goods re-exported from Oman amounted to more than OMR8 billion between 2016 and the first half of 2020, according to government figures.

As of June 2020, the value of goods re-exported this year stood at OMR741.2 million, and developments are already underway to expand Oman’s ports in anticipation of increased trade over the coming years.

On October 10, ASYAD Group launched the first shipping lines from the ports in Salalah, Duqm and Sohar to Umm Qasr in Iraq, to operate on a weekly basis.

“The newly introduced direct line not only will increase the volume of intra-regional trade, but it will also open up new investment prospects between Oman and Iraq,” said a statement from the company.

Expansion plans at the Port of Duqm, which will be expected to handle high volumes of cargo, owing to regional developments to make Duqm a hub for Oman’s non-oil economy, include expanding the built-up area of the port to 10,000 square metres, and adding more telecom infrastructure to meet the demands of shipping activity expected to take place in the future.

“Oman Towers Company and the Port of Duqm Company have signed an exclusive agreement to rollout telecom tower infrastructure for mobile operators within the port concession land,” said a statement from the port management.

Deals have also been signed to process the export and import of fish and related products at Port of Duqm. The first shipment of fish oil from the port was recently sent to Antwerp in Belgium.

A few months ago, Duqm also began berthing cargo ships from one of the largest shipping companies in the world.

“It’s a proud and landmark moment for Port of Duqm to receive the first container of COSCO Shipping Line, the world’s fourth largest container operator,” said the company.

“With this milestone achievement, Port of Duqm is now served by the top four shipping lines: MSC, CMACGM, COSCO and Hapag Lloyd.”