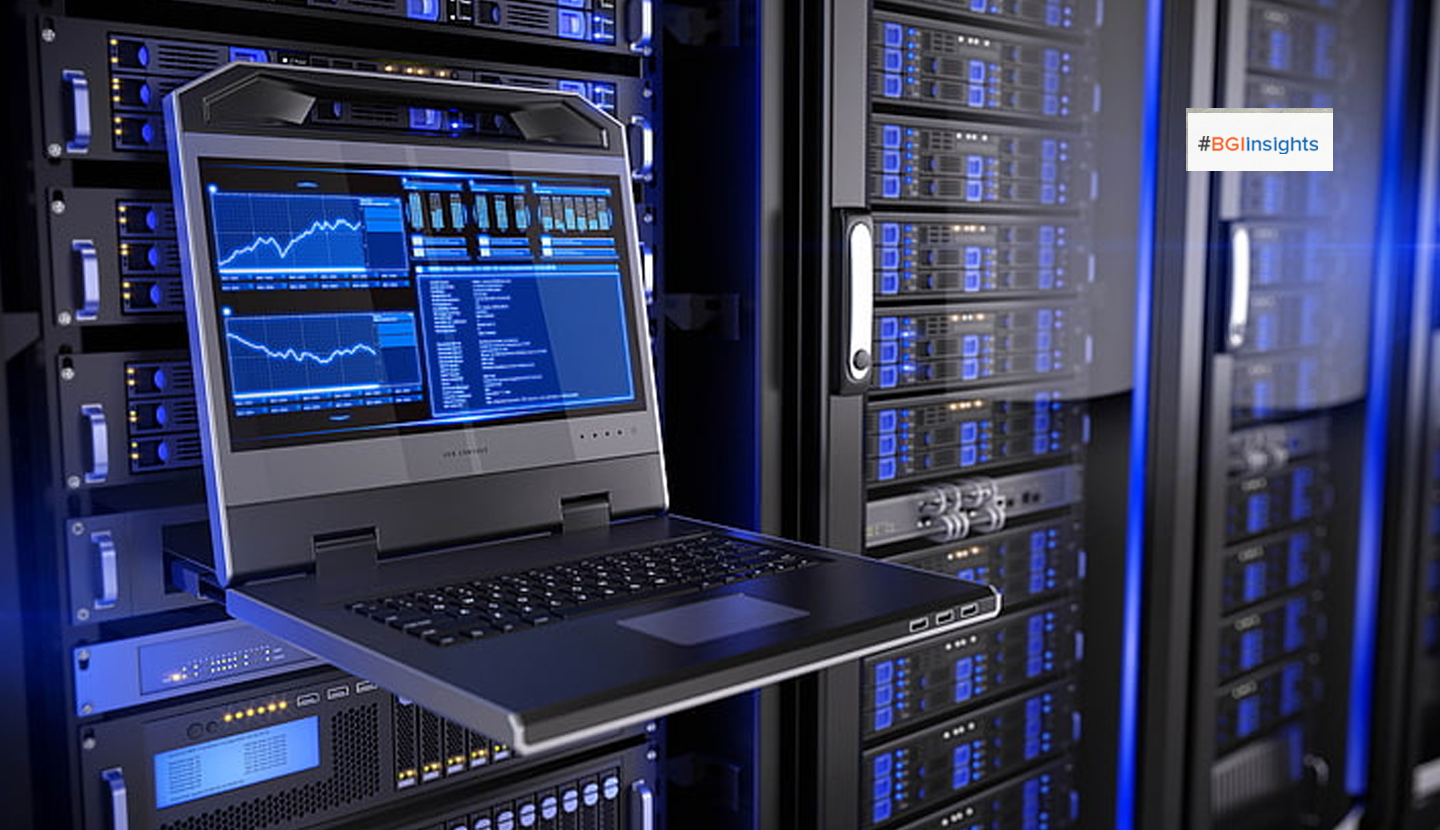 The state-of-the-art facility, set up at PDO’s Mina Al Fahal headquarters, is equipped with cutting-edge systems and technology and has been billed as a “reference site” for oil and gas producers operating in the wider Middle East region.

The upgrade comes amid warnings of a significant uptick in cyber-attacks waged by a plethora of online criminal organisations targeted at automation systems used by energy companies globally.

According to figures released by multinational cybersecurity firm Kaspersky, industrial control systems (ICS) – the mainstay of the Oil & Gas industry automation – remain the target of sustained cyber-attacks. Over the first six months of this year, around 40 percent of ICS computers in the sector were subjected to malicious attacks, up from 38 percent during the corresponding period of 2019.

Indeed, an Oil & Gas company’s critical infrastructure from online threats is an imperative not only from the standpoint of ensuring uninterrupted operations but crucially also in preventing more lethal outcomes, such as fires, spillages and even potential explosions, experts warn.

Al Fahal, the monthly newsletter of PDO, reported that the high-tech Integrated Command Centre offers real-time monitoring of threats and fault identification of all PDO’s communication assets from a centralised location.

Hassan al Barwani, Chief Information and Digitalisation Officer, was quoting as saying: This state-of-the-art facility is a pioneer for PDO. “It will not only ensure the uptime of critical IT services for the smooth running of PDO operations but also make sure that PDO is safe from emerging threats and cyber-attacks on a day-to-day basis.”

PDO’s Managing Director Raoul Restucci added: “I had the privilege and honour to join the opening of the new Integrated Command Centre in the MAF Telecom Building, managing our truly extensive network, including redundancy and back-up links and nodes and our cyber security defence centre. Truly awesome, with some great people providing us the cyber security and communication backbone for all we do.”