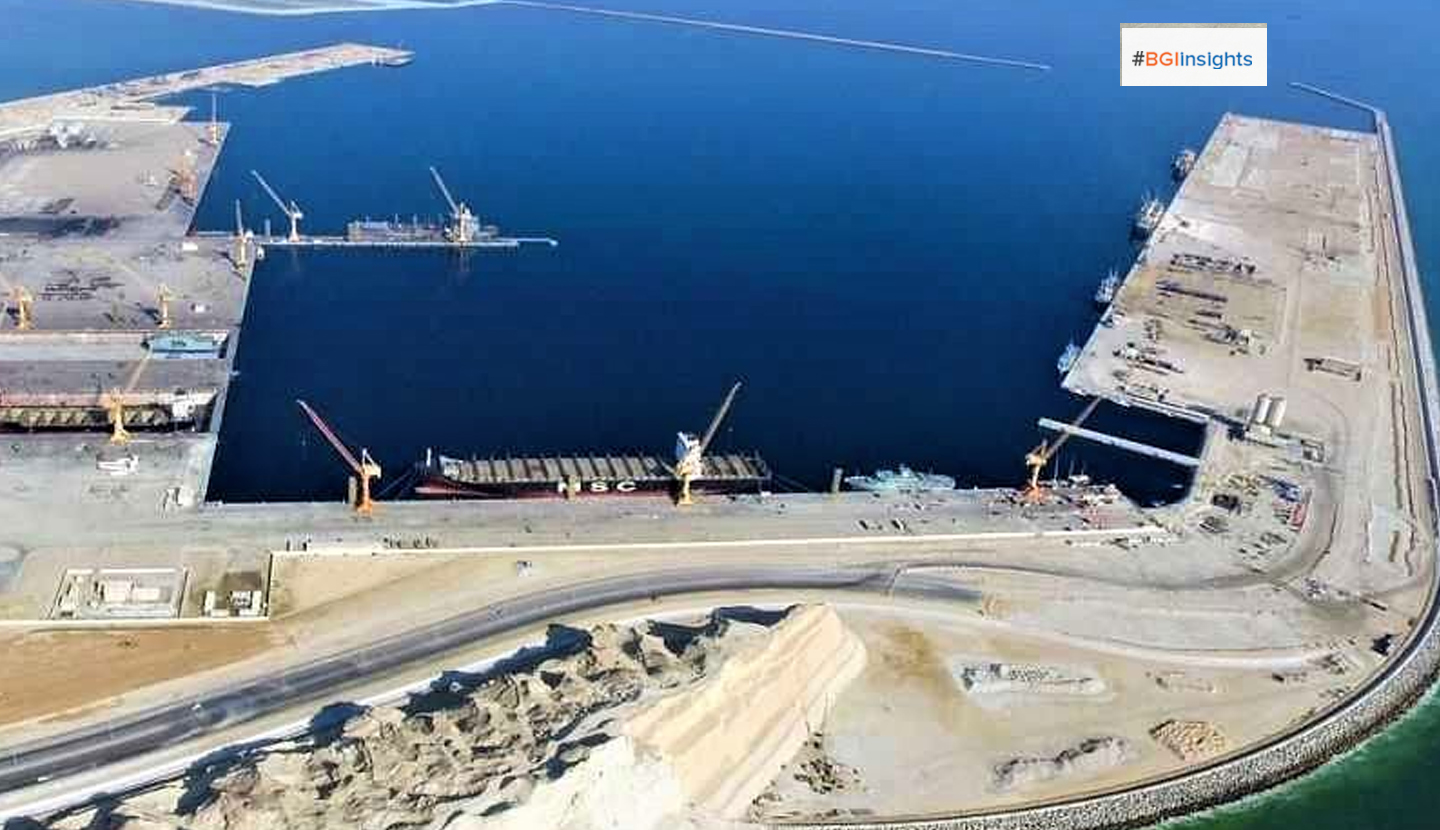 The Special Economic Zone at Duqm (SEZAD) handed over the buildings of the Customs Station at the Port of Duqm, including vehicles registration building and One-Stop-Shop building after completing their construction as part of the port’s infrastructure projects.

This move comes ahead of the start of operations of the Customs Station at the Port of Duqm. The buildings were handed over in the presences of a number of officials from SEZAD, Port of Duqm Company, and Oman Company for the Development of the Special Economic Zone at Duqm (Tatweer). The handover process included an inspection tour to the buildings to ensure the readiness of all facilities before starting actual operations.

Eng Yahiya bin Khamis al Zadjali, In-Charge of Managing the Operations of the Special Economic Zone at Duqm, said the facilities handed over include buildings for Customs, agriculture, fisheries and water resources, and the clinic of the Ministry of Health.

Al Zadjali added that all infrastructure facilities of the Customs Station have been designed according to the latest international specifications of ports, while taking into account the future expansion of import and export activities at the Port of Duqm, as well as the suitability of those facilities to the customs clearance system (Bayan) to facilitate the process of customs inspection for importers and exporters across the commercial berth in Duqm Port.

With the imminent start of Customs services, Duqm Port is a step closer to commencing full-scale commercial operations.