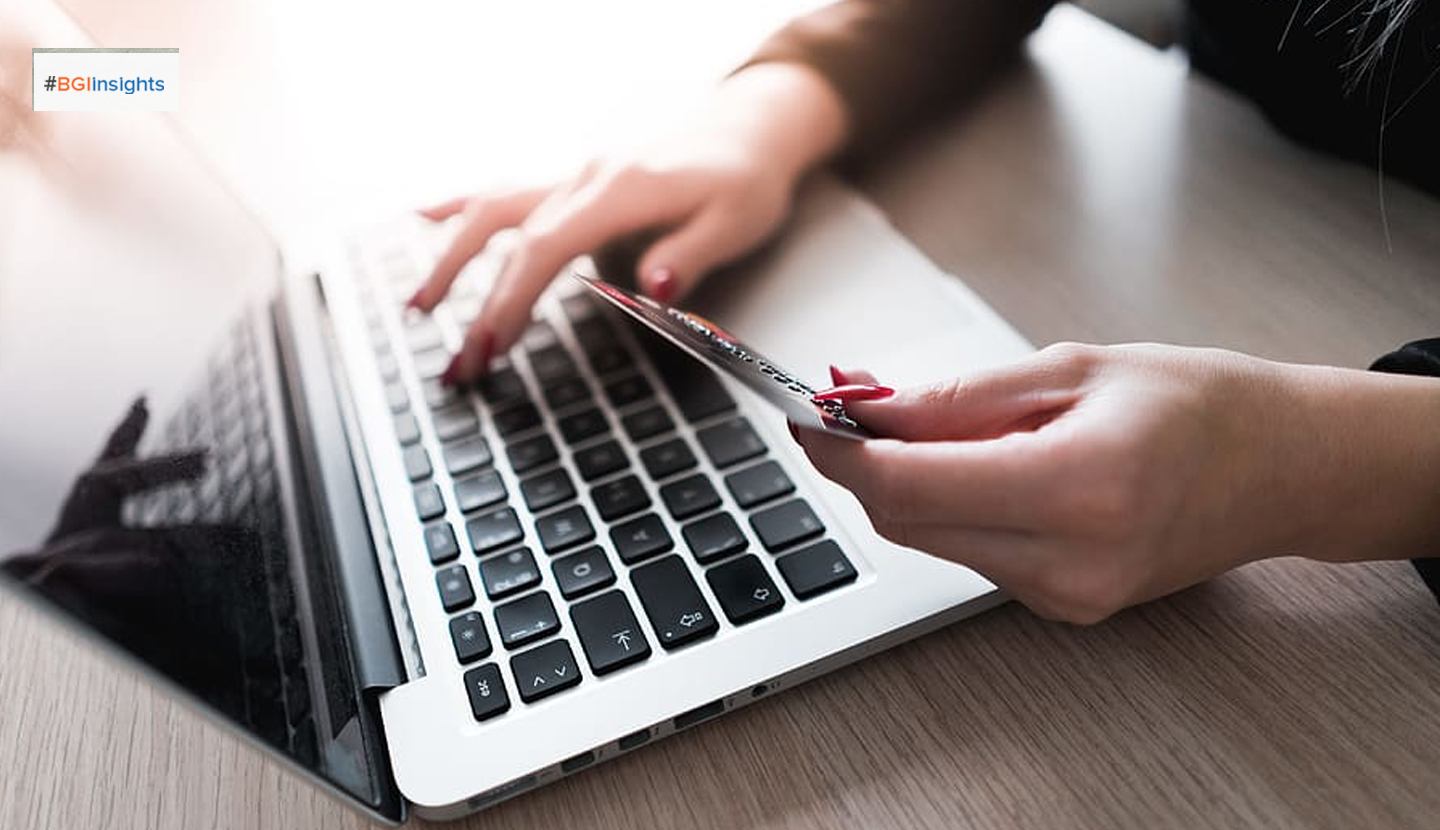 The Central Bank of Oman (CBO) is championing efforts to support the wide-scale adoption of electronic payment channels by private sector institutions and businesses in the Sultanate.

The move is part of a wider strategy being spearheaded by the country’s apex bank, in collaboration with various government stakeholder institutions, to support the roll-out of modern digital payment infrastructure and fintech services in line with Oman’s Vision 2040 objectives.

According to CBO’s Executive President, Taher Salim al Amri (pictured), the drive to push the private sector to go cashless in its financial dealings builds on a similar effort currently underway in the government and public sectors. The move calls for all ministries, government agencies, and public sector institutions to pay staff salaries electronically with effect from early 2021.

Citing a circular issued by the Ministry of Finance in this regard, Al Amri said: “Based on the recent announcement, all government agencies will navigate away from manual processes in the processing of salaries from 1 January 2021 – a step facilitated by the Central Bank and supported strongly by the Ministry of Finance and the banking sector. This will be a seamless process that will avoid errors and other risk in the process.”

Speaking at a fintech forum held in the city recently, the Executive President also noted that plans are afoot to encourage the private sector to switch to digital payments. “We are also in discussion with the Ministry of Commerce, Industry, and Investment Promotion to encourage e-payments by private sector companies and business entities,” he stated.

Significantly, the government sector alone accounts for 55 percent of all electronic payments recorded in the Sultanate, said Al Amri. “We are working with government entities to improve efficiencies of their payments and effectively enable them to manage payment-related risks,” he noted.

The Finance Ministry’s Circular 20/2020 issued late last month calls upon all government bodies to complete the process – no later than December 31, 2020 — of putting in place procedures for the payment of staff salaries electronically. In effect, current conventional methods of salary payment should come to a complete halt before the end of this year, and replaced with digital payment methods starting from January 1, 2021, according to the circular.

The Central Bank, said Al Amri, is currently upgrading the existing payment infrastructure to increase the scale and efficiency of the Sultanate’s payment architecture. The wholesale payment system, namely, the Real Time Gross Settlement System (RTGS), is in an advanced stage of upgrade and will be up and running 24×7 by the first half of 2021. This will make Oman the first country in the Arab Gulf region to operate the RTGS 24×7, he said.

“The positive outcomes of CBO’s initiatives are reflected in the exponential growth in mobile payments and the huge surge in point-of-sale and ecommerce transactions, (alongside) a fall in ATM transactions for payments from 58 percent in 2017 to 27 percent in 2020,” Al Amri added.