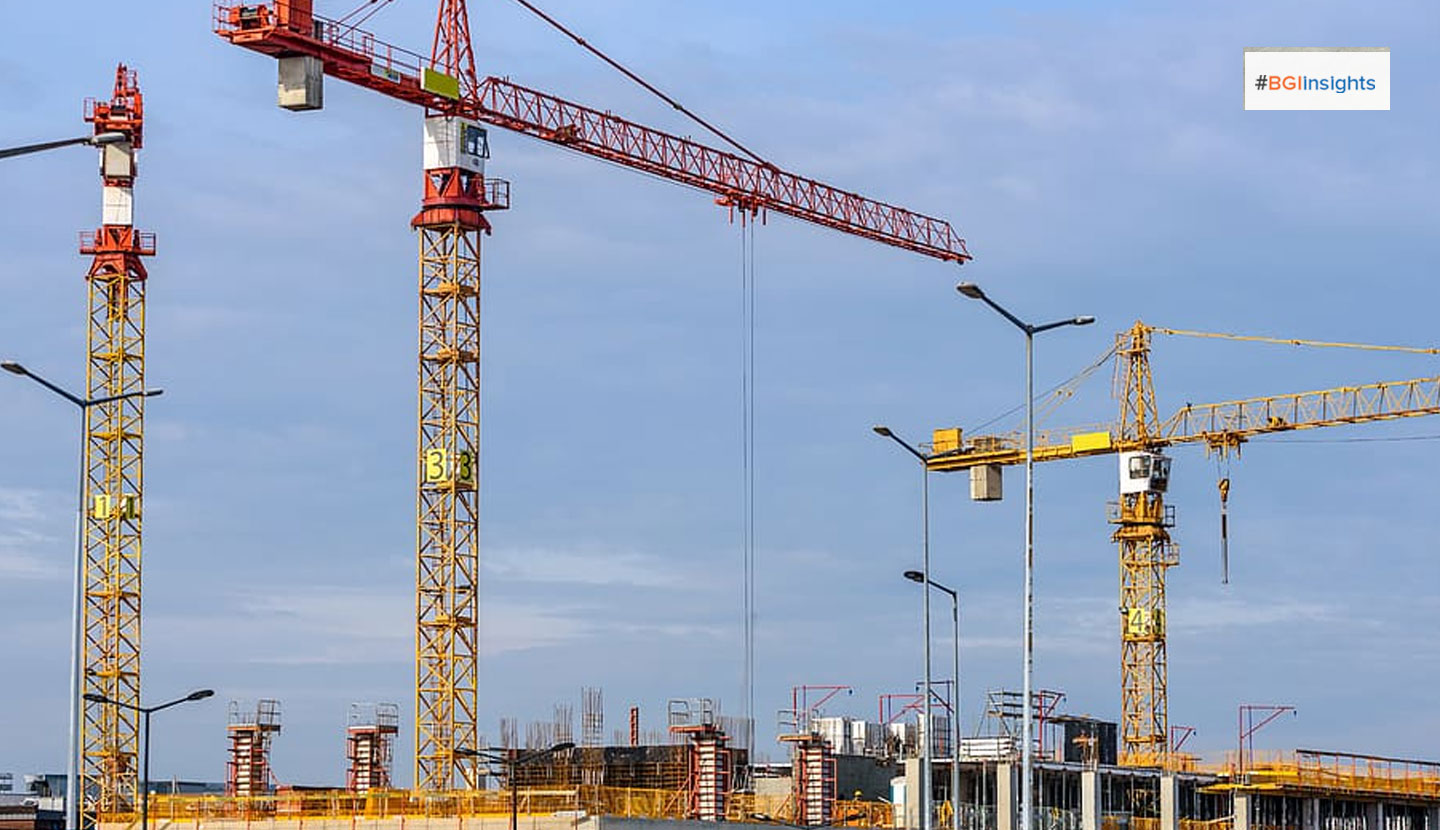 The GCC construction market is estimated at $2.4 trillion, with over 21,000 active projects as of September, according to a report by BNC Projects.

The Q3 fared as the best quarter in the year to date in terms of the total value of project completions in the GCC, as $71.4 billion worth of projects were completed in the quarter registering a 327% QoQ hike, stated BNC Projects in its latest journal 'The Fall of a Giant.'

September alone witnessed a 14% MoM increase in terms of project completions in the GCC, as $21.8 billion worth of projects were delivered last month which amounts to 31% of the total value of completions in Q3 2020, according to BNC.

Saudi Arabia drove project completion in September with a 39% share, followed by Qatar and the UAE with 25% and 23% share respectively, it stated.

"The Middle East construction market is going through turmoil and major projects are steadily being completed but shaken investor confidence is delaying contract awards and in these challenging times, it is more imperative than ever to stay informed about opportunities and project movements to make the right business decisions," observed Avin Gidwani, the CEO of Industry Networks.

The last three months however recorded the lowest quarterly award performance of the year with only $12.3 billion worth of construction contracts being signed.

The UAE contributed 47% of the total value of contract awards in Q3 followed by Qatar and Saudi Arabia with 22% and 17% share respectively, he added.