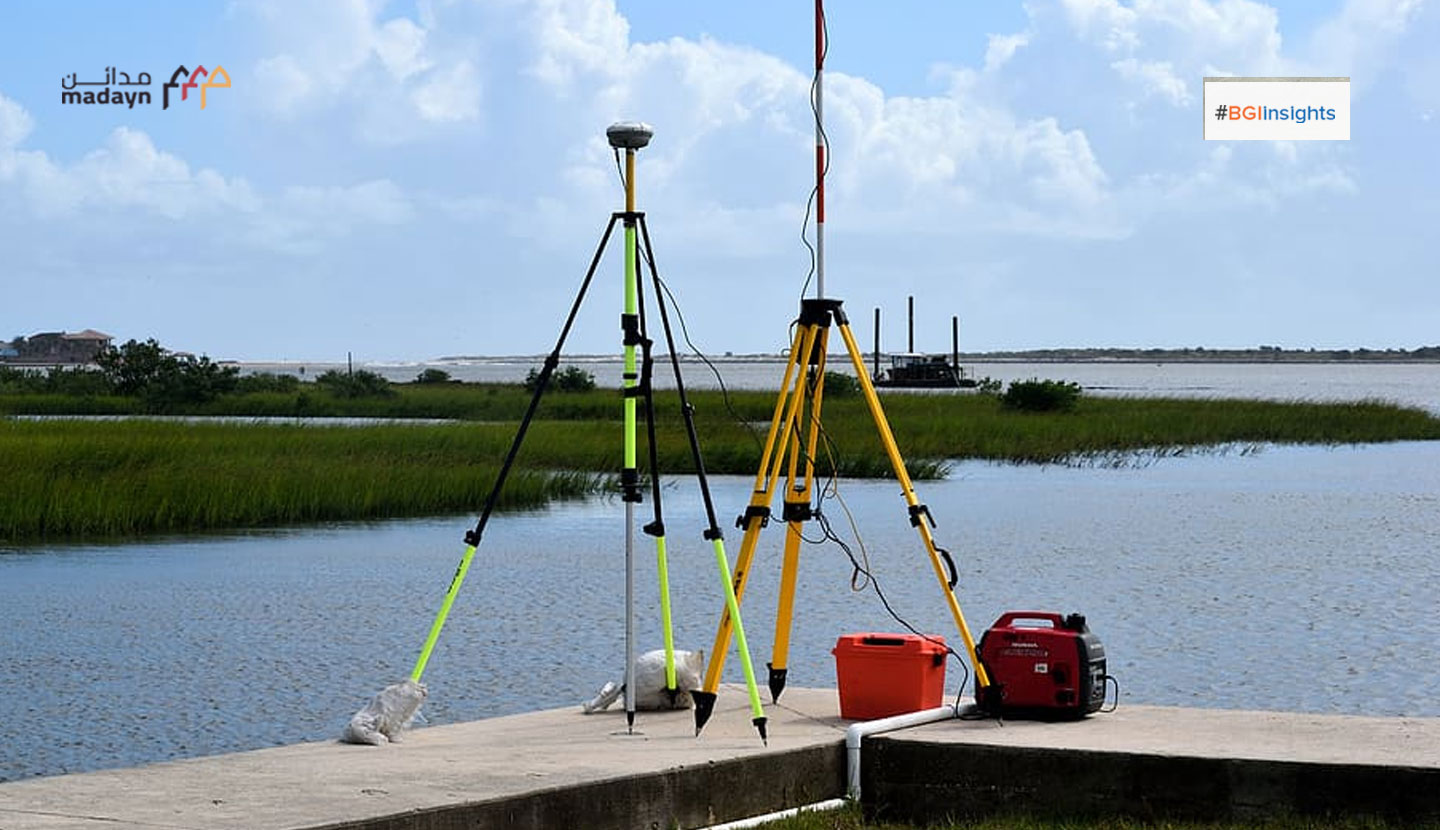 The commencement of the project comes in conjunction with the World Statistics Day that is celebrated internationally every five years on October 20.

The project aims at developing comprehensive information base on the localised projects in Madayn’s various industrial cities, which will play a significant role in the development of prospective plans and strategies.

Hasan bin Marhoon Al Marhoon, Director-General of Planning and Business Development at Madayn, stated that the industrial survey and the research on value-added measures and investor satisfaction represent key pillars on which Madayn relies on in the development of Madayn Vision 2040 emanating from Oman Vision 2040. He pointed out that the efforts undertaken by Madayn aim at setting up world-class business cities and emphasising on the role it plays in strengthening PPP to develop and operate these business cities.

Al Marhoon added that Madayn seeks to develop an integrated survey to bring together statistical data from all the companies and factories based at the various industrial cities using the latest available tools and technologies. “Eventually, the results of this project will allow decision-makers in the Sultanate’s industrial sector in general and Madayn in particular, to be aware of the business environment in the industrial cities and the challenges faced by investors at the current phase, develop effective solutions to tackle the challenges, and formulate plans and strategies that go along the lines of the future aspirations of the sector."

It is worthwhile to mention that Madayn signed an agreement with Muscat Statistical Consulting Company, which is incubated at Madayn’s National Business Centre, to implement this project. Muscat Statistical ConsultingCompany provides professional and high quality statistical consulting services based on scientific methods, as well as specialises in public opinion polls, annual statistical reports, market research, and economic feasibility studies.