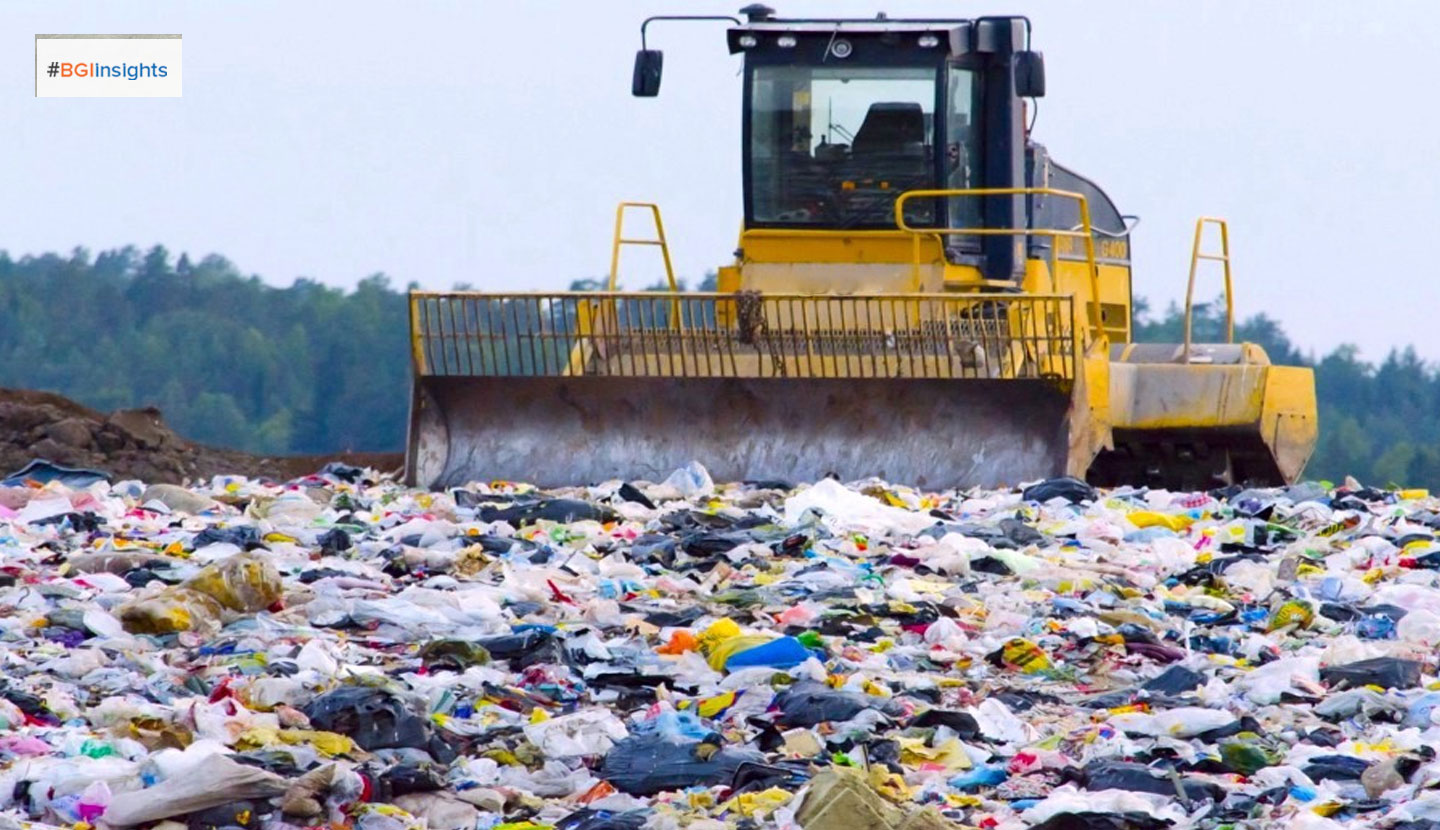 Building on its efforts to promote solid waste recycling in support of the growth of a circular economy in the Sultanate, Oman Environmental Services Holding Company (be’ah) has trialled the launch of a Mobile Recycling Unit that serves as a collection centre for four key waste streams: Plastic, Glass, Paper and Cardboard and Aluminium Cans.

The novel initiative is being piloted in parts of South Al Batinah Governorate, said the state-owned agency, which has the mandate to oversee Oman’s solid waste sector.

When eventually rolled out to cover Muscat and other governorates of the Sultanate, the project will go a long way in meeting the longstanding desire of a growing legion of environment-conscious individuals who have been appealing for the installation collection bins in which they can deposit their segregated, recyclable waste.

“To achieve the highest service standards and adopt the best environmental practices to reduce waste ending up in landfills, be’ah has launched a new recycling service in South Al Batinah’’, said the company in a twitter post.

A Mobile Recycling Unit unveiled in this regard will initially cater to Barka and Al Rustaq, and will be eventually expanded to cover Al Musannah and Nakhl in the future, it added. Each unit consists of four colour-coded compartments each earmarked for a specific type of waste: plastic, glass, paper and cardboard and aluminium cans. According to be’ah, the unit will remain in place for a period of 10 days before it taken away to have its contents emptied out.

The move is part of a wider strategy to divert certain types of solid waste away from landfills and thereby support the growth of a recycling industry and a wider ecosystem around it.

One such waste stream that be’ah sees as particularly promising for segregation and recycling is plastic, chiefly polyethylene terephthalate (PET) based waste.

PET based waste — representing around 50 per cent (190,000 metric tonnes per annum) of plastic waste — is proposed to be salvaged for recycling before it ends up in landfills.

be’ah envisions significant investment and employment generation opportunity linked to recycling and the circular economy in general. It is in the process of developing an integrated system for commercialising waste streams such as Construction and Demolition Waste (C&D), End of Life Tyres (ELT), Lead Acid Batteries (LAB), green waste, Waste Electrical and Electronic Equipment (WEEE) and End of Life Vehicles (ELV).

Furthermore, with support from corporates, be’ah plans to oversee the roll-out of a wide chain of reverse vending machines (RVMs) that will encourage eco-conscious individuals to deposit their PET bottles for recycling.