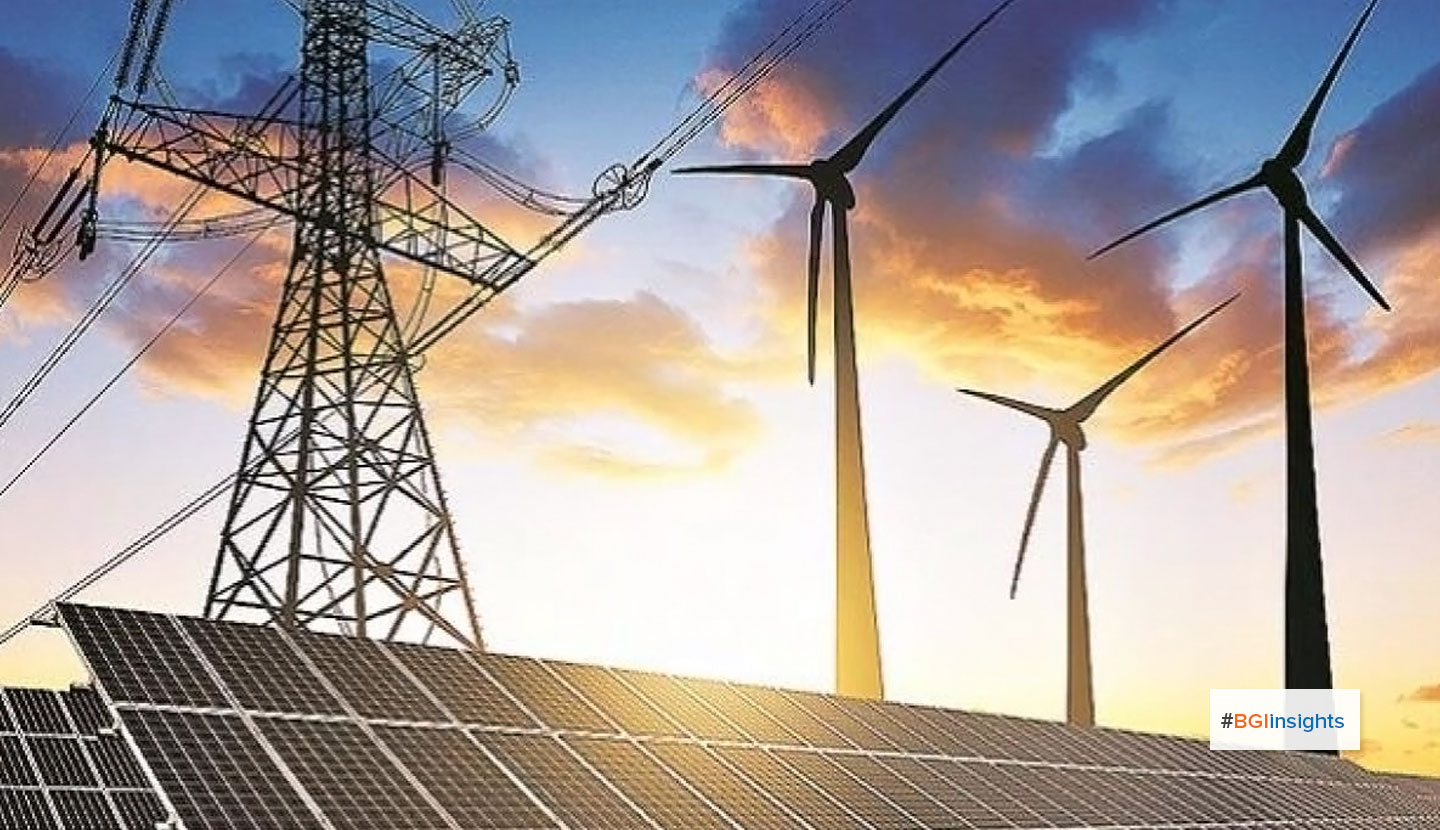 Dubai Electricity & Water Authority (Dewa), which has drawn considerable investments to the UAE from the private sector and foreign banks, plans to invest AED86 billion ($23.4 billion) in the energy sector over the next five years.

The UAE Energy Strategy 2050 aims to achieve an energy mix that combines renewable and clean energy sources to balance economic requirements and environmental goals. The UAE will invest AED600 billion until 2050 to meet the growing energy demand and ensure the sustainable growth of the economy.

“The Eight Principles of Governance in Dubai show that Dubai’s growth is driven by three factors: a credible, resilient and excellent government; an active, fair and open private sector; and public and government-owned flagship companies that compete globally and move the economy locally,” said Saeed Mohammed Al Tayer, MD & CEO of Dewa.

“In light of the ambitious vision and the overall development of Dubai, which it translates into major projects and promising opportunities, especially in energy, water, and the environment; cooperation and integration between the public and private sectors have become the foundation to achieve the Emirate’s ambitions. This partnership consolidates its position as a developed model that provides a highly supportive environment for investments. We have strategic partnerships with many international companies, especially in the renewable and clean energy sector and cooperate with international companies in implementing projects of the Mohammed bin Rashid Al Maktoum Solar Park based on the IPP system.