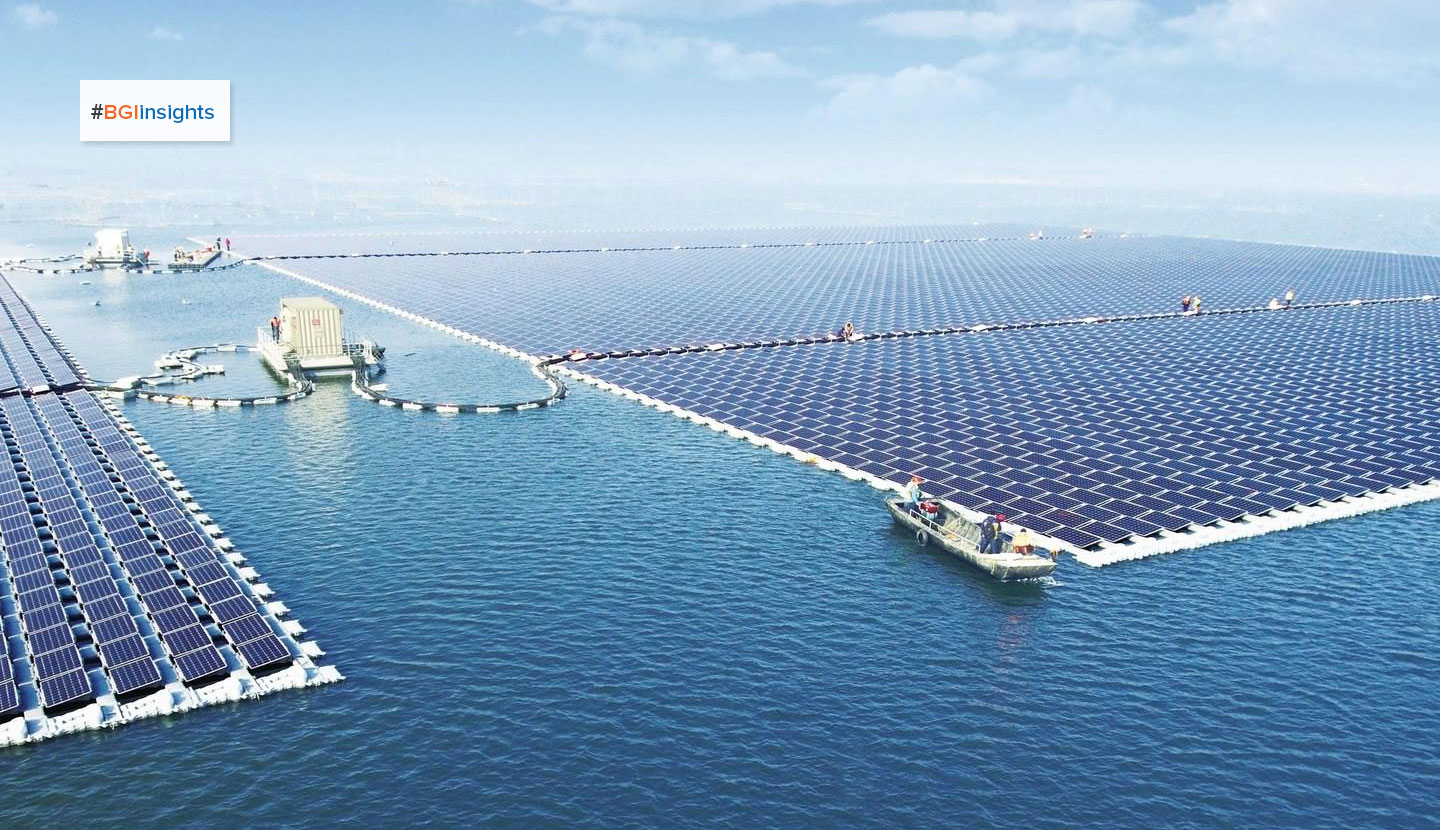 Green initiatives: Qabas, the renewable energy arm of Shell Development Oman, is set to bring a 25MW solar PV based plant into operation at the port and free zone before the end of this year.

Sohar Port and Freezone says it weighing plans to support the development of a floating solar power plant — a novel venture that underscores growing interest in Oman’s renewables based potential.

According to a top official of the industrial and commercial hub, the initiative is currently in the exploratory phase and involves collaborations with local and international universities. It also underlines Sohar Port’s ambitions to reduce its dependence on fossil fuel based energy resources and switch to renewables, notably solar and green hydrogen, in a bid to support its transition towards a clean energy future.

Mark Geilenkirchen (pictured), CEO, said the port is working with Sohar University and Delft University of Technology, the oldest and largest Dutch public technological university, to “unlock the potential for a floating solar power plant”. He made the announcement in a white paper outlining Sohar Port’s plans to create the first green hydrogen hub in the Sultanate.

Significantly, the proposed floating solar power project will add to an impressive portfolio of ‘green initiatives’ currently in various stages of implementation at the port and freezone.

Under an arrangement with Qabas — the renewable energy arm of Shell Development Oman — Sohar Port and Freezone is set to bring its first sizable solar power scheme into operation before the end of this year. The 25 MW solar-photovoltaic based plant will support the “green energy requirements of industrial companies operating in Sohar Port and Freezone”, Geilenkirchen said.

Also on the anvil are large-scale utility-scale solar-based ventures, according to the CEO. “We are very much into solar. Given the strong regular sunshine and the vast unused land outside the freezone, it is commercially viable to develop large solar power plants.”

Elaborating, he stated. “Apart from our small-scale solar park powering our headquarters in Suhar, we are planning larger utility-scale power generation facilities within the industrial port and the adjoining freezone in line with our strategy to offer competitively priced, solar PV based electricity to industrial end-users and other tenants operating within the hub. The planned capacity is 3.5 gigawatts (GW), which is equivalent to what we are consuming in the port.”

Seeking to promote efficient energy use in its operations, Sohar Port has also rolled out LED technology for outdoor lighting across the various port and terminal areas. Incorporating automation and intelligent control capabilities, LED-based lighting systems offer up to 60 per cent energy savings, according to the port.

“We were the first Middle East port with full LED street lighting for the Port and Freezone concession areas. And, we are ultimately planning to power the system independently from the grid, using solar panels’’, the CEO said, adding that a small-scale solar park powering the port’s headquarters in Suhar will ultimately be powered by renewable hydropower.

At the same time, industrial and commercial tenants operating at the port are being encouraged to build LEED-certified buildings fitted out with solar panels for power air-conditioners and other fixtures.