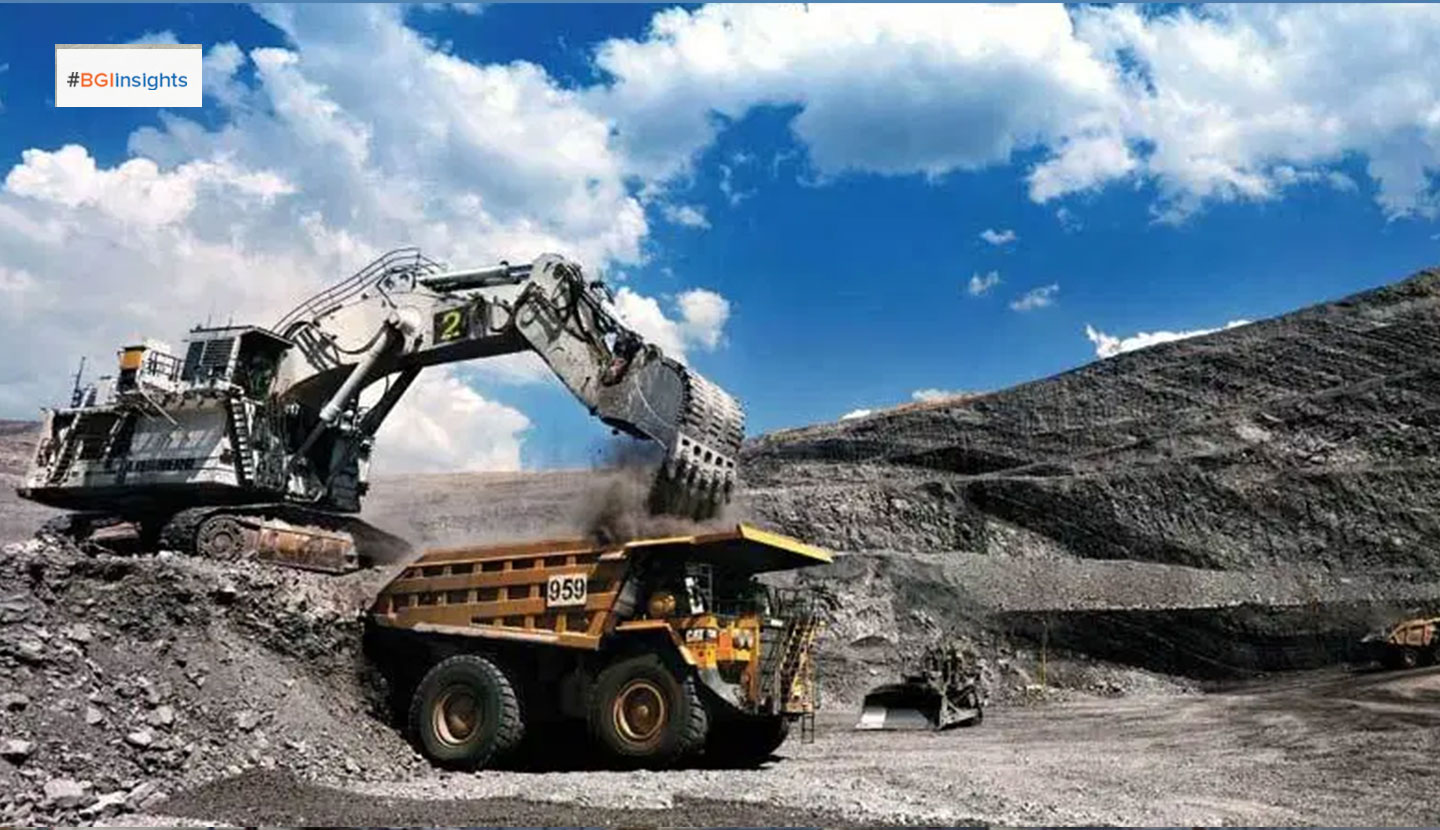 Australian mining resources development firm Savannah Resources plc has announced that it has completed the sale of its stakes in the Block 4 and Block 5 copper projects in Oman to Force Commodities Ltd, a mining firm listed on the Australian Stock Exchange.

As part of the sale, Savannah will receive 50 million new fully paid ordinary shares issued by Force (deemed issue price of 1 Australian cent per Force share) giving Savannah a 4.9 per cent stake in Force after 4 million shares are used to settle some transaction costs.

Savannah will also receive preferential payment of $3.5 million (Australian) in cash from an existing loan out of cash flow generated from production on Block 5. Furthermore, Savannah shall receive payment of a 1.0 per cent net smelter royalty on any future metal sales (from Block 4 and/or Block 5).

In return, Savannah has transferred 100 per cent ownership of Savannah Resources BV, which holds Savannah’s interests in the Projects, to Force.

Blocks 4 and 5 cover an area of over 1,000 sq kilometres spanning the copper-rich Semail Ophiolite region.

The belt is known to host clusters of moderate to high-grade copper deposits associated with gold and other metallurgical ores, according to experts.

Mining licenses for the development of the blocks are still awaited from the Ministry of Energy and Minerals.

David Archer, Savannah’s CEO commented: “We have now concluded the sale of our Projects in Oman to Force, which we first announced in September. The strategic review we initiated last year looked at a number of options regarding Savannah’s ongoing participation in the projects.

It concluded that an appropriately structured divestment, which allowed Savannah to retain an interest in the projects’ long term economic success, represented the best outcome available to us. The transaction gives Savannah a meaningful shareholding in Force as well as the potential for cash payments from any future production from the projects.”