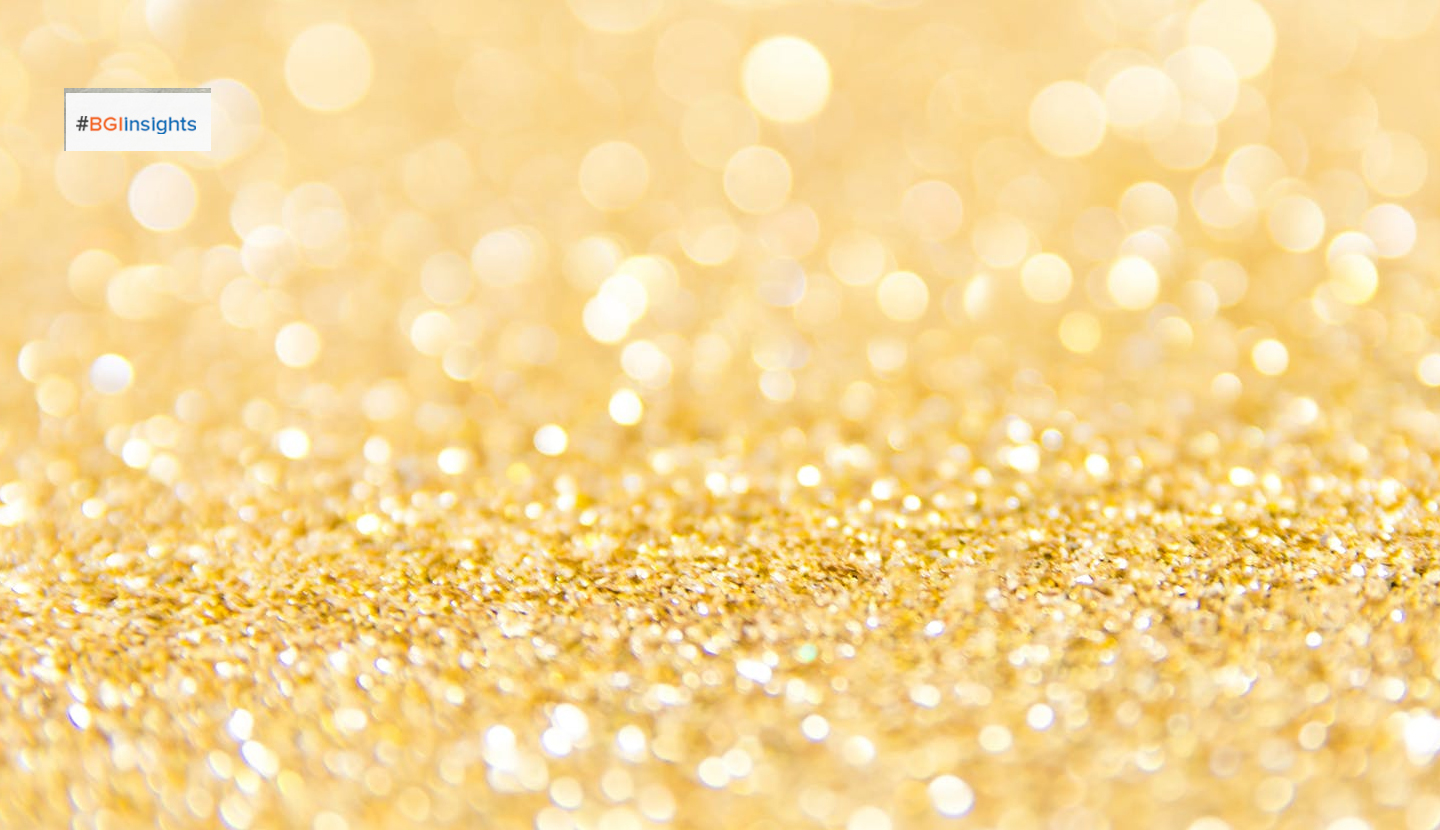 Agreement has been reached between the three principal shareholders of Strategic and Precious Metals Processing LLC (SPMP), the company behind a first-of-its-kind antimony and gold production facility in Suhar, to help plug a significant funding shortfall that has stymied the completion and operation of the prestigious project. According to UK-based minerals processing company Tri-Star Resources plc – a key shareholder in SPMP – the agreement reached earlier this month involves fellow investors Oman Investment Authority (the wholly government-owned sovereign wealth fund of the Sultanate of Oman) and DNR Industries (DNR), part of Dubai-based Dutco Group.

At full capacity, SPMP’s antimony roaster – the largest of its kind outside of China and the world’s first clean plant – will produce more 20,000 tonnes per annum of high-grade antimony ingots and powdered antimony trioxides (ATO), in addition to around 50,000 ounces (1,400 kg) of gold.

The project is expected to position Oman as a global producer of antimony – a strategically important metal.

However, a combination of technical problems, funding delays and cost overruns has hobbled the project’s successful completion and commissioning, according to Tri-Star Resources.

Despite the challenges, parts of the plant have been operating for short durations at 50 per cent of capacity, enabling the production and sale of SPMP’s first batches of antimony metal and gold dore.

“This proved that the plant was capable of producing in small quantities but efforts to ramp up production have been hampered in part by the continued lack of funding for SPMP,” said Tri-Star Resources Non-Executive Chairman Adrian Collins in the company’s newly published strategic report for 2019.

Collins said the three shareholders have been working to resolve an “imbalance” in their respective funding contributions towards the project.

SPMP’s funding requirements climbed to around $120 million as of January 2020, comprising $60 million for rectification costs and a further $60 million for working capital, he noted.

“Over the last few months, Tri-Star and its joint venture partners have been in discussions to find a resolution to the dispute. These concluded on 1 November 2020 with a settlement agreement between the parties embracing a number of constitutional and financial changes.

“In broad terms, (Oman Investment Authority) and DNR have agreed to provide sufficient further funding in order for the plant to reach completion, without further equity dilution to (Tri-Star) and that all sums invested to date are converted into equity and equity loans proportionately,” the non-executive chairman said.

“As a result of the Settlement Agreement, (Tri-Star’s) investment in SPMP will comprise equity of $2.6m (16.3 per cent of total equity) and Equity Loans of $0.8 million (16.3 per cent of the total Equity Loans). The balance is held by (Oman Investment Authority) and DNR. Each shareholder of SPMP owns an equal percentage of equity and equity loans,” he added.