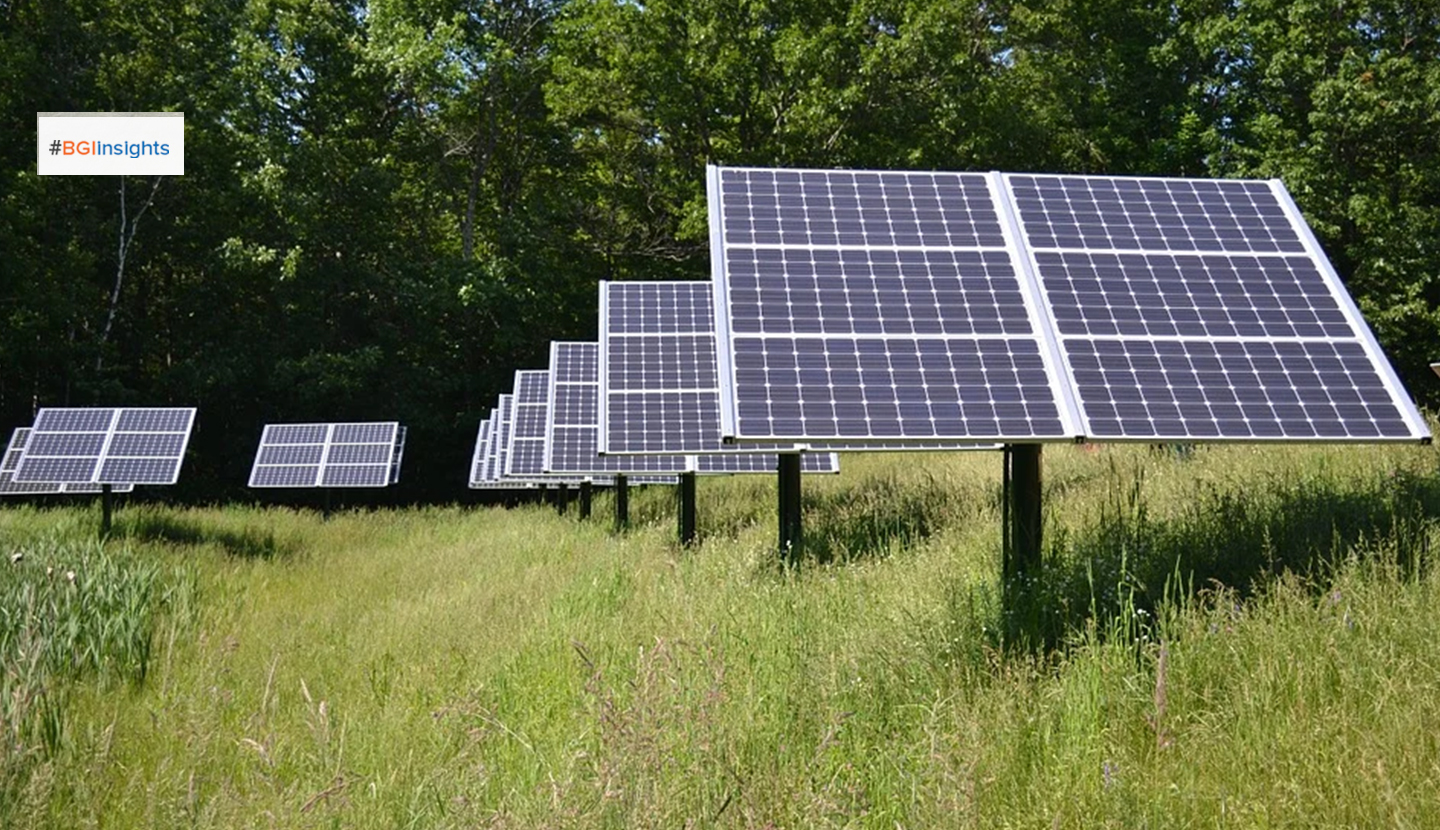 OQ, the Sultanate’s global integrated energy company, has ambitions to develop a sizable portfolio of alternative energy projects envisioning investments in, among other areas, solar and wind based ventures, as well as industrial scale production of green hydrogen, green ammonia and green water. These investments and initiatives, part of OQ’s new alternative energy business line, are expected to make a direct contribution of between $300 million to $450 million to the group’s EBIDTA (Earnings Before Interest, Taxes, Depreciation, and Amortization) by the year 2040, according to the wholly Omani government-owned energy conglomerate. “Given that OQ’s business is fundamentally rooted in hydrocarbons, it has developed a business line, alternative energy, that is predicated on three main pillars: Green Molecules, Energy Assets and Energy Efficiency,” said the company in its newly published Sustainability Report.

In addition to making a sizable contribution to the company’s EBIDTA, OQ’s Alternative Energy initiatives will also contribute to the company’s ‘social licence to operate’ by reducing its carbon footprint and bringing green markets to market.

More importantly, the alternative energy projects will enhance OQ Initial Public Offering (IPO) story, and change the perception of OQ in capital markets, which would have a positive effect on the company’s equity value/EBITDA, it stated.

As part of its Alternative Energy development strategy, OQ aims to identify areas where the company can produce and sell green products, such as green hydrogen, green ammonia and green water, as well as various green chemicals.

To this end, the new business line plans to engage with OQ’s downstream and commercial verticals to develop and market green products, it said. Another key pillar of this strategy centres on the goal to invest in greener utilities and services (such as wind/solar power, waste to energy and water treatment) to support industrial and commercial districts in the Sultanate.

The objective is to emerge as a holistic provider of conventional and alternative energy, it said.

“In this context, the alternative energy business line seeks to shift its hydrocarbon dynamics by reducing its GHG emissions and capturing new opportunities and risks.

“It further seeks to maximise the value of OQ’s existing hydrocarbon portfolio while reducing its GHG emissions and ensuring it adheres to current and future reporting requirements,” said the company.

OQ also aims to secure around 40 per cent of its total power requirements from renewable energy resources, such as solar and wind, by the year 2030, it added.