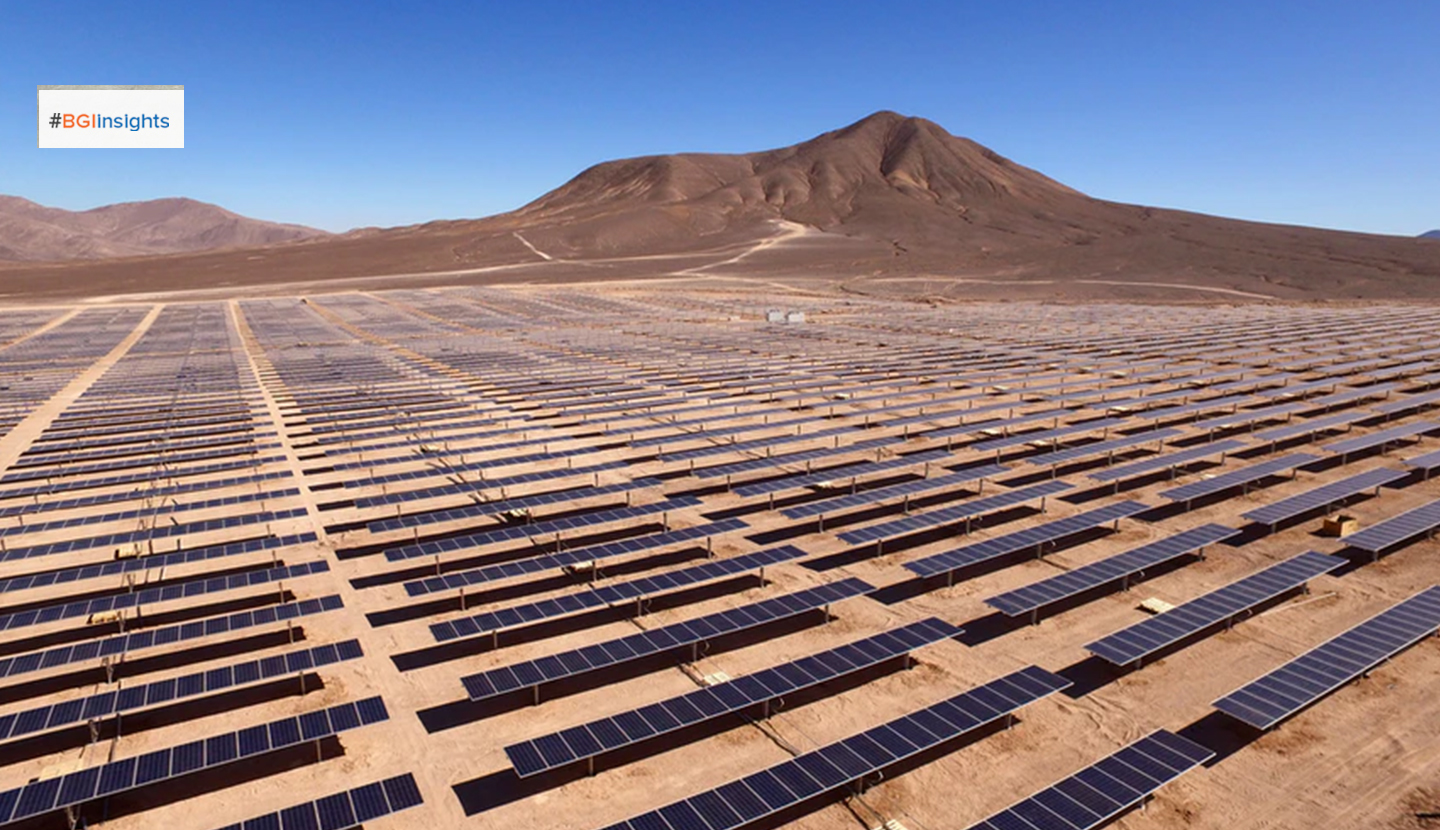 The Public Authority for Special Economic Zones and Free Zones (OPAZ) has established a dedicated zone for the clean energy projects in the Special Economic Zone at Duqm (SEZAD). Covering an area of 100 km2, the zone is large enough for renewable and alternative energy related investments with an electricity generation capacity of about 10 gigawatts (GW), according to an official of OPAZ.

Jalal bin Abdulkarim al Lawati, Director, said a number of international companies have evinced interest in developing green hydrogen and other clean energy projects in the SEZs and free zones of the Sultanate. OPAZ, he said, is currently evaluating a number of investment requests in this field. Interested investors are looking at opportunities in Duqm SEZ and Sohar Free Zone as hubs for the production of electricity from solar and wind resources, as well as green hydrogen for export.

The international interest reflects the Sultanate’s ideal characteristics as one of five promising destinations for investments in clean energy, he said, citing studies carried out by these companies.

An abundance of natural solar and wind energy resources, notably in Duqm, coupled with the availability of ample land for development make Oman an attractive venue for investments in utility-scale solar PV projects and wind turbines, he stressed.

“Clean hydrogen projects are considered one of the future strategic projects that international companies are interested to invest in as an environment-friendly alternative to oil and gas by-products.

Usually electricity is generated from clean sources and used to separate hydrogen bits from oxygen in water, and then use hydrogen bits as a source of energy or converted to other chemicals such as ammonia or methanol,” he stated.

OPAZ is also coordinating with other concerned government bodies to support the allocation of a dedicated cluster within Sohar Free Zone for solar energy-related investments.

The Authority seeks to support Oman’s inclusion in the global green hydrogen production ecosystem through investments in the SEZs and free zones, he noted.