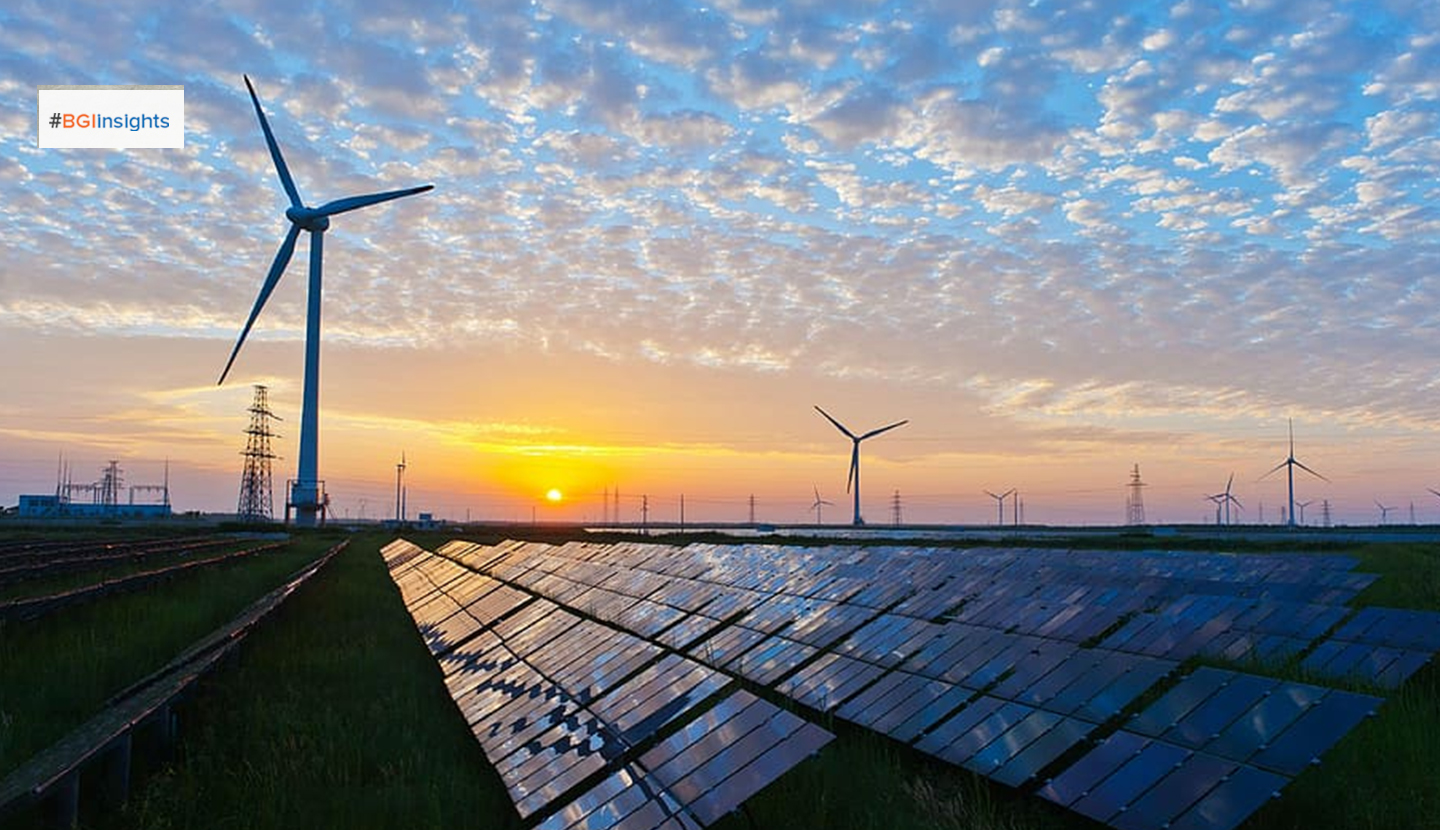 Saudi-based The Red Sea Development Company (TRSDC) said it has awarded its highest-value contract to date to a consortium led by Acwa Power for the design, build, operate and transfer of The Red Sea Project’s utilities infrastructure.

TRSDC, the developer behind the world’s most ambitious regenerative tourism project in Saudi Arabia, pointed out that the contract marked a significant step forward for The Red Sea Project, establishing it as the region’s first tourism destination powered solely by renewable energy.

All of the utilities will be delivered under a single agreement, unique for a contract of this kind, which includes the provision of renewable power, potable water, wastewater treatment, solid waste management and district cooling for the 16 hotels, international airport and infrastructure that make up Phase One of The Red Sea Project, stated the developer.

The agreement also covers the construction of three seawater reverse osmosis (SWRO) plants, designed to provide clean drinking water, a solid waste management centre and an innovative sewage treatment plant (STP) that is expected to allow waste to be managed in a way that enhances the environment, by creating new wetland habitats and supplementing irrigation water for landscaping at the destination.

When asked for the worth of TRSDC's 'highest-value' contract, the Saudi developer did not give an exact figure.

However, the company's spokesperson told Gulf Construction that "till date SR7.5 billion ($2 billion) worth of contracts had been awarded on the project and by the end of this year, the value of these awarded contracts will hit SR15 billion ($4 billion)."

"Of these awarded contracts, more than 70% of them have gone to local companies, in a major boost to the government's Saudisation programme," the spokesperson added.

According to TRSDC, a tourism project of this size, powered solely by renewable energy, has never been achieved on this scale anywhere in the world.

Energy will be generated via solar panels and wind turbines to meet an initial demand of 210 MW with the ability to expand in line with the development.

The PPP agreement expects to generate up to 650,000 MWh of 100% renewable energy to supply the destination and other utility systems, whilst emitting zero CO2. The resulting saving in CO2 emissions to the atmosphere is equivalent to nearly half a million tons each year.

Included in the package is the world’s largest battery storage facility of 1000 MWh, which will allow the destination to remain completely off-grid and powered by renewables day and night.

"This is a pivotal moment for us as we seek to build a new kind of tourism destination in Saudi Arabia, aligned with Vision 2030. We’re committed to pushing the boundaries of what it means to be sustainable and investing heavily in renewables is helping us to set new global standards in regenerative tourism," said John Pagano, the chief executive of TRSDC.

"This contract also signifies a noteworthy step change for us as the consortium brings foreign investment to the project, demonstrating international support and confidence for the vision that is becoming a reality along the Red Sea coast," he stated.

"At the same time, we are delighted to partner with a consortium leader that has its roots in the Kingdom and shares our ambition to accelerate the energy transition locally," added Pagano.

Acwa Power Chairman Mohammad Abunayyan said The Red Sea Project is a vital undertaking under the Saudi Vision 2030 and aims to be a global showcase of the kingdom’s ability to develop ambitious giga projects.

Acwa Power Chairman Mohammad Abunayyan said The Red Sea Project is a vital undertaking under the Saudi Vision 2030 and aims to be a global showcase of the kingdom’s ability to develop ambitious giga projects.