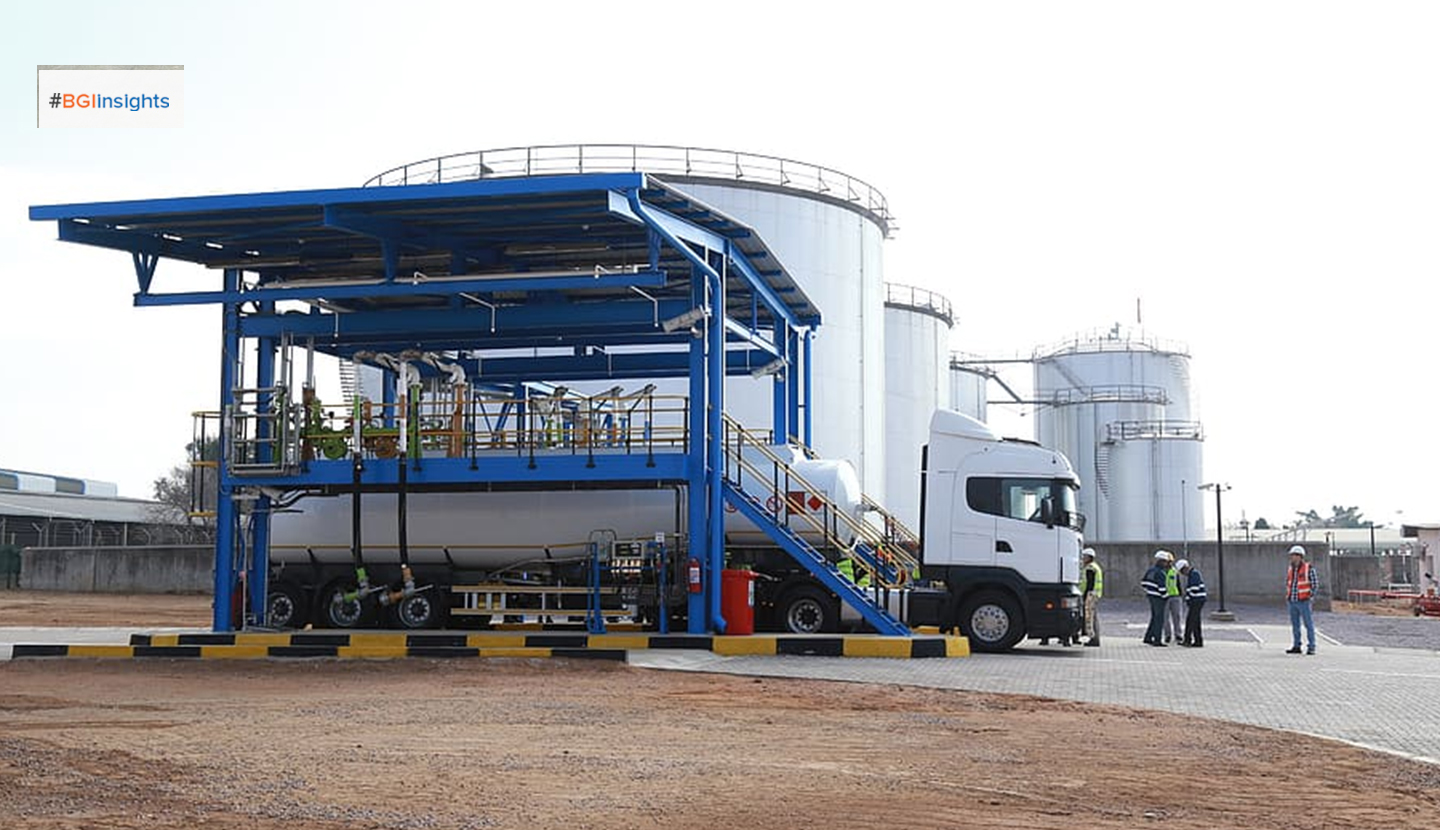 The Sultanate’s average daily production of crude oil in October 2020 has reached 721,100 barrels. Hence, the daily October oil production average has surged by 0.33 per cent m-o-m (Month over Month) compared with September 2020 daily average production, according to the monthly report published by Ministry of Energy and Minerals.

Additionally, the per day average exported quantities of Oman Blend crude oil reported as 741,813 barrels, increased by 0.77 per cent compared with last month.

Oil prices for all reference crude oil grades around the world have experienced a fluctuating trend during the trading days of October 2020 - for December 2020 delivery- compared with the trading of September 2020. The average price of West Texas Intermediate Crude Oil at the New York Mercantile Exchange (NYMEX) settled at $39.83 per barrel, an increase of $0.42 only. Whereas the average price of North Sea Oil (Brent) at the Intercontinental Exchange (ICE) in London averaged $41.52 per barrel, decreased by $0.35 only compared with trading during September 2020.

The average price of Oman’s Crude Oil futures contract at the Dubai Mercantile Exchange similarly decreased by 1.2 per cent compared with the previous month. The monthly official selling price for Oman Crude oil for December 2020 delivery –traded during October 2020 - was announced to be $41.11 per barrel, decreased by $0.49 compared with November 2020 official selling price. The daily trading marker price ranged between $37.65 per barrel and $42.56 per barrel. The yearly average for the Oman Crude oil in 2020 reached $46.02.

The fluctuation in crude oil prices during the trading month of October 2020 is due to several factors that affected prices. Among the most prominent factors that led to the drop in prices is concern about the slow global economic recovery due to the COVID-19 pandemic. In addition to US President Trump's hospitalisation due to his infection with the Coronavirus, as a state of uncertainty prevailed among investors concerned about what will happen in the United States that is awaiting Presidential elections on the third of next November. However, prices rose on some trading days this month due to OPEC + reducing supplies to support oil prices amid the Corona pandemic and reducing supplies by 7.7 million barrels per day until December. Prices received some support from a possible drop in US production, as oil companies began closing offshore platforms as a hurricane approached the Gulf of Mexico.