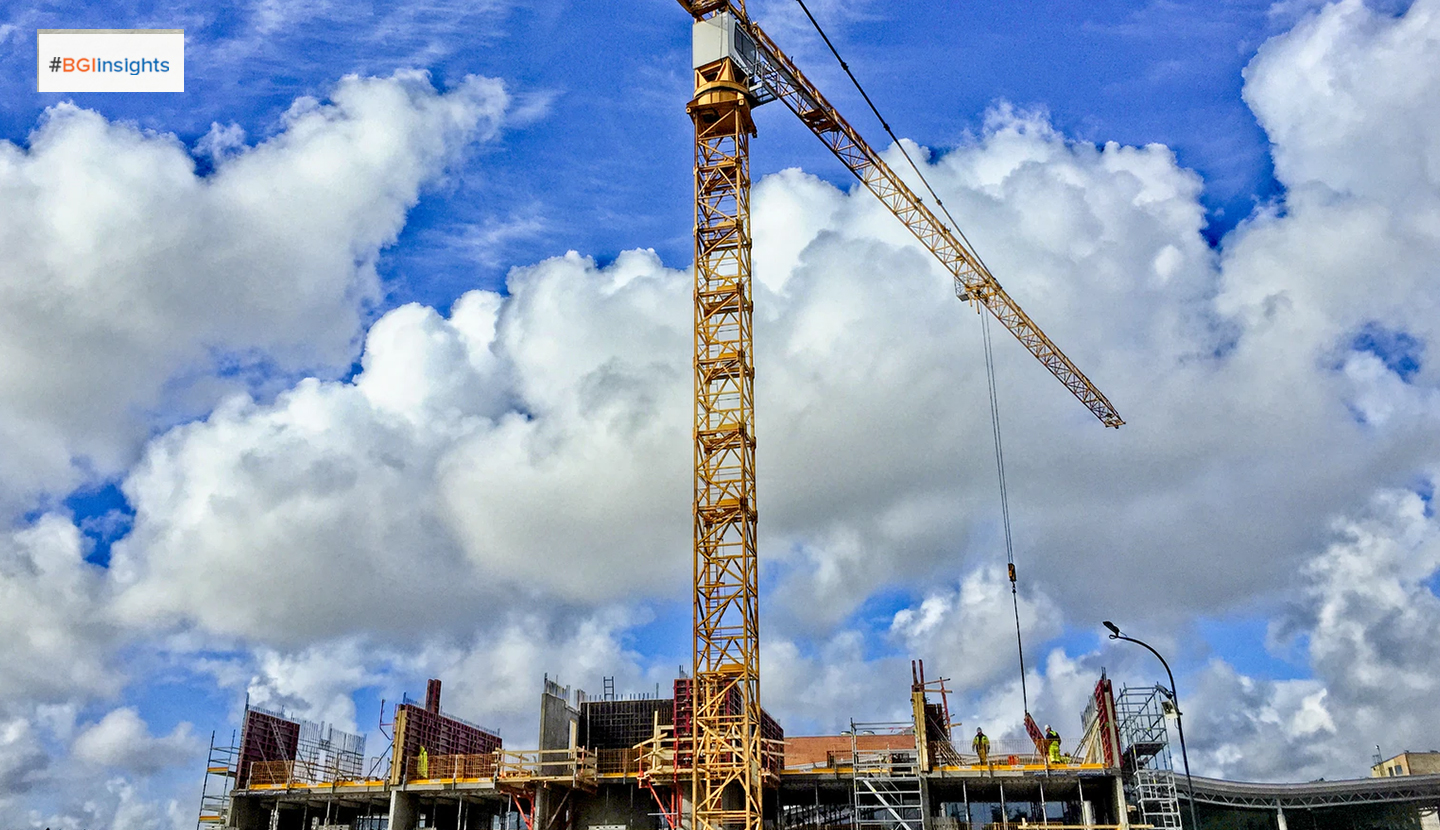 Construction work is set to shortly commence on two major flood protection schemes in Muscat Governorate, which when completed by around 2023-end will help stave off the kind of devastation visited upon the capital city in previous severe flood events.

Leading civil construction firm Strabag Oman LLC has announced that it has been selected by the Omani government to build a pair of flood protection dams at a total cost of around $196 million. The client is the Ministry of Agriculture, Fisheries and Water Resources.

The bigger of the two dams is planned upstream of Wadi Al Jifnain and aimed at securing Sultan Qaboos University (SQU) and other urban districts and surrounding infrastructure from catastrophic flooding caused by peak wadi runoff.

According to Strabag, the flood protection scheme planned at Al Jifnain centres on the construction of a 6.5 kilometre-long, U-shaped rockfill dam structure rising up to 20 metres in height. It will include three spillways and a spillway tower in addition to a number of flood protection walls.

Formally known as Al Jufainah Dam project, it consists of two rockfill dams extending a total distance of about 2.4 kilometres to create a reservoir up in the hills overlooking Al Amerat. Also envisaged are five small saddle dams, spillways and flood protection walls.

Plans for flood protection schemes at the two locations were firmed up in the wake of a succession of severe climatic events that have hit the Sultanate at various intervals starting in 2007, when Tropical Cyclone Gonu slammed into Oman’s east coast.

The latest two dam projects are part of a network of flood protection schemes — some already completed and others on the anvil — designed to help alleviate some of the severe flooding associated with extreme weather events. Similar protection schemes are also in various stages of implementation in parts of the South Al Sharqiyah and Dhofar governorates, which have also been battered during previous flood events.

In July, the Government Tender Board awarded contracts worth $120 million for the construction of two flood protection dams in the hills overlooking Salalah in Dhofar Governorate. Both schemes will avert disastrous flooding of the kind that was witnessed two years ago when Cyclone Mekunu pummelled Dhofar Governorate, flooding Salalah Port and the surrounding areas.

AZ Engineers & Partners LLC is currently building a 386-metre-long dam structure spanning Wadi Adawnib at a cost of $62 million. Separately, another Omani contractor has kicked off work on a flood protection dam spanning Wadi Annar that also cuts through Salalah en route to the sea. Also as part of the contract, valued at around $60 million, the contractor will train wadi channels so any runoff during flooding will not spill into the port area.