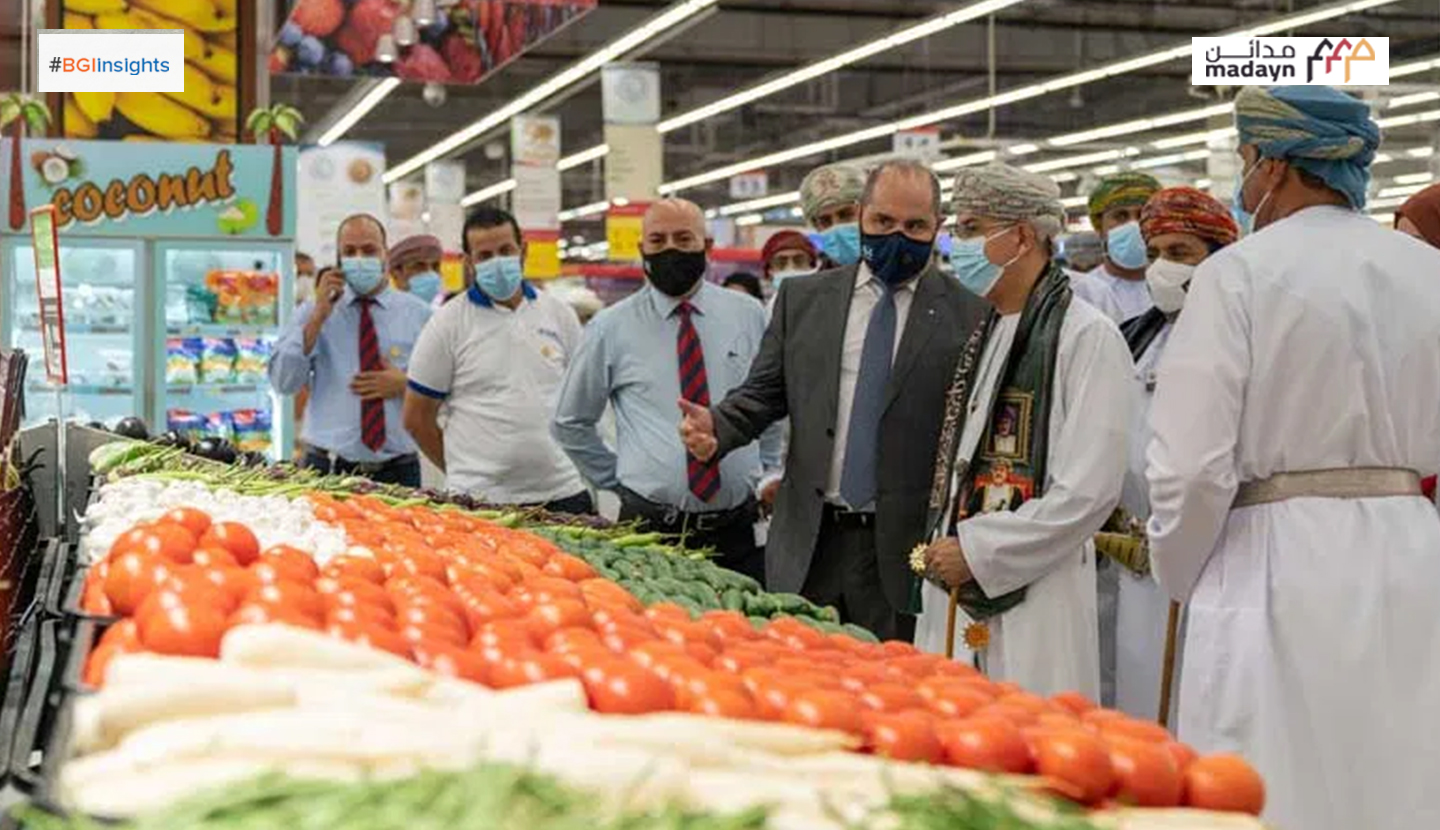 As part of Oman’s celebrations of the 50th National Day and in line with the ongoing month-long Made in Oman Campaign, Omani Products Exhibition was inaugurated on Wednesday at City Centre Qurum under the auspices of Hilal bin Hamad al Hasani, Chief Executive Officer of the Public Establishment for Industrial Estates (Madayn).

The ‘Made in Oman’ Campaign aims at highlighting and promoting the Omani products through the commercial centres across all the governorates in the Sultanate. The campaign also encourages consumers to choose locally manufactured products, and emphasises on the significance of buying Omani products and its contribution to the national economy.

Speaking at the event, Hilal al Hasani, CEO of Madayn, emphasised that promoting Omani products in such platforms plays a key role in increasing the spread of these products, which eventually reflects positively on the national economy.

Al Hasani stated that the Ministry of Commerce, Industry and Investment Promotion, Madayn, Oman Chamber of Commerce and Industry, in addition to a number of key bodies, are unifying efforts to spread awareness on the importance of supporting the Omani products among various segments of the society.

“Through the ongoing cooperation with the major commercial stores in Oman, the Omani products are not only showcased at the local level but also at external markets as these stores play a role in displaying these products in various markets abroad,” Al Hasani said, adding: “Madayn offers logistics and service support to the Omani factories within our industrial cities through providing a flourishing environment for their production processes. This eventually enhances its spread in the markets and increases the exports of their products.”

The Made in Oman Campaign is organised by the Ministry of Commerce, Industry and Investment Promotion, in coordination with Madayn, Oman Chamber of Commerce and Industry, Public Authority for SMEs Development, Consumer Protection Authority, in addition to other related bodies.

The campaign is being organised in cooperation with the commercial centres in the Sultanate including Sultan Centre, Carrefour, Nesto Hypermarket and Lulu Hypermarket in all their branches.