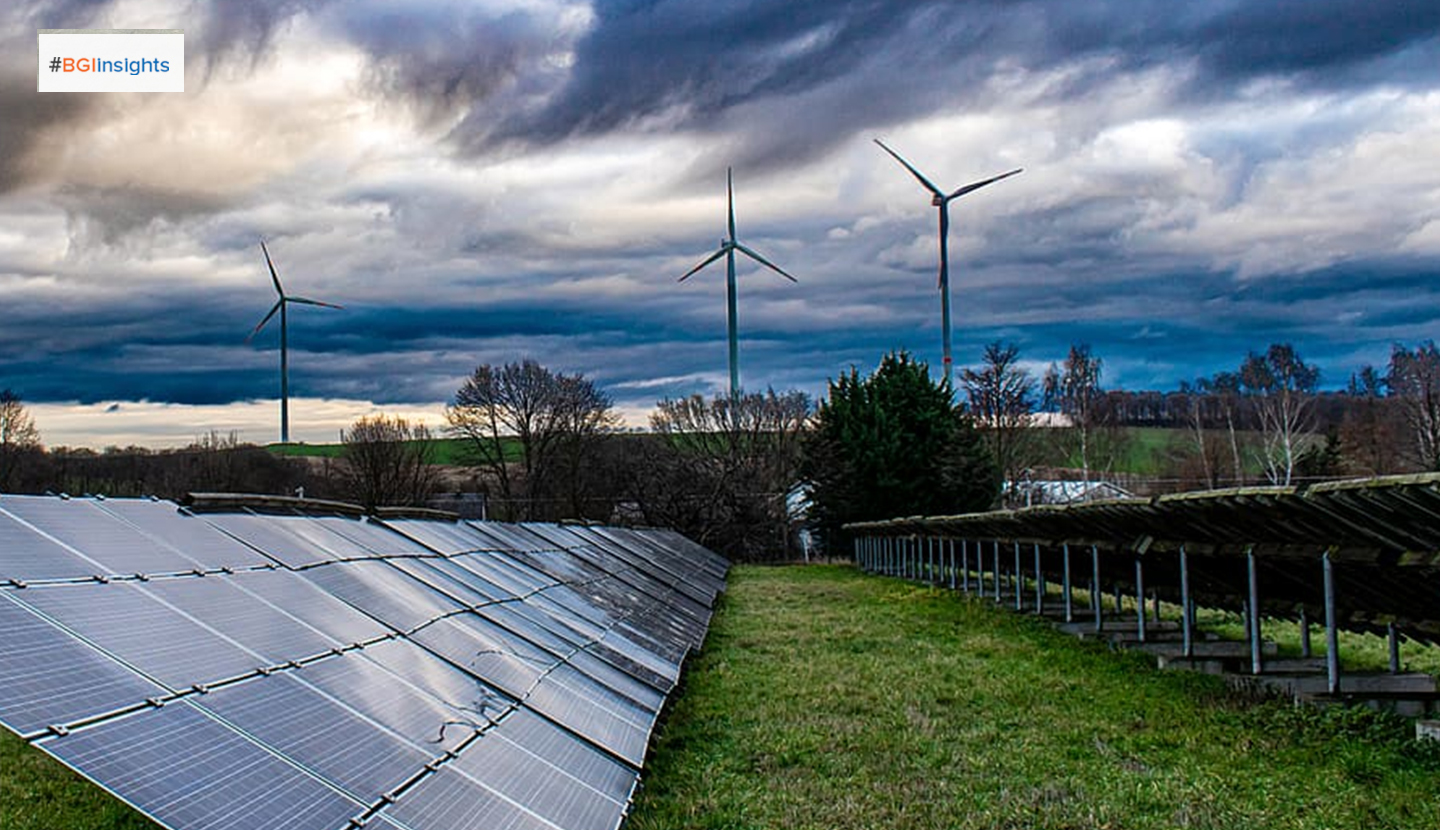 Saudi Arabia's Public Investment Fund (PIF) today announced that it has increased its ownership stake in ACWA Power from 33.36% to 50%.

The investment comes as part of PIF’s strategy to support the development of the renewable energy sector within Saudi Arabia and enable the growth of national champions to become regional and global leaders, while also realising sustainable investment returns. It is expected that ACWA Power will play an integral role in the development of PIF’s renewable energy program.

Commenting on the announcement, PIF said: “PIF’s increased stake is an endorsement of ACWA Power’s ambition and progress. PIF is a long-term investor and is committed to actively enable the development of key economic sectors, such as Renewables, in Saudi Arabia. We believe that ACWA Power will play a significant role in both driving and diversifying economic growth in the future – while also providing enduring commercial return for the people of the Kingdom. We are proud to be part of this Company’s long-term development.”

Mohammad Abunayyan, Chairman of ACWA Power, said: “It is with much pleasure that we announce the closure of this key transaction for the mutual benefit of the Company, its shareholders and the Kingdom as a whole. As one of the world’s largest sovereign wealth funds and a key contributor to the realisation of the Kingdom’s Vision 2030, the additional investment by the Public Investment Fund is a commitment to enabling national champions such as ACWA Power and a vote of confidence in our ability to deliver sustainable, resilient growth without compromising environmental stewardship, social responsibility and good governance.”

Since its inception in 2004 in Saudi Arabia, ACWA Power has grown rapidly both domestically and internationally, and evolved into one of the leading independent power generation and desalinated water producers in the world today. Contributing to the acceleration of energy transition and decarbonisation of energy, ACWA Power relentlessly pursues its mission of reliably and responsibly delivering power and water at the lowest cost, consistently setting new global tariff benchmarks.

Including ACWA Power’s assets that are under construction, or in advanced development, 74 percent of the total gross capacity of ACWA Power’s portfolio is dedicated to clean and low carbon power technologies.