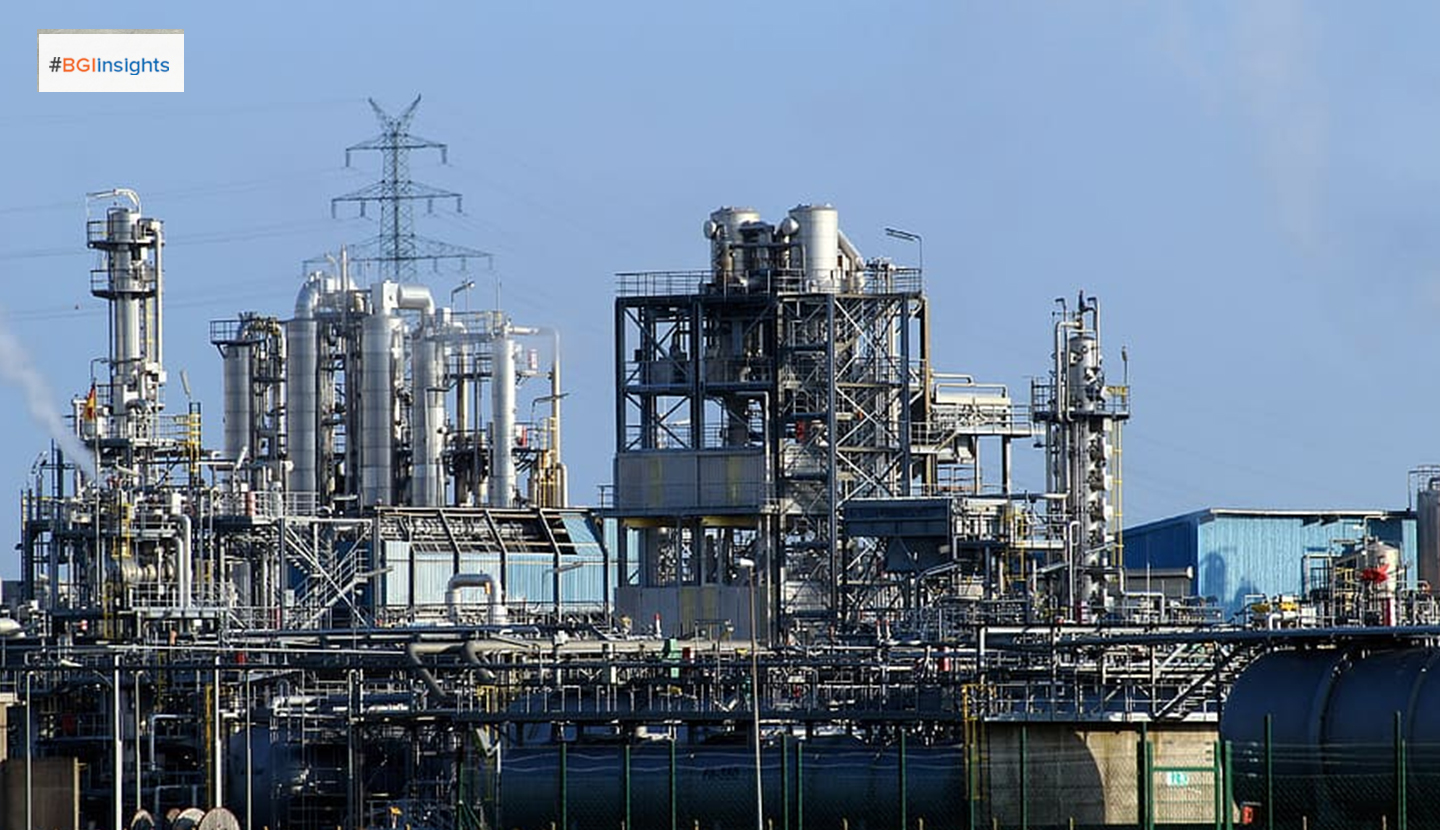 A number of officials of the Ministry of Commerce, Industry and Investment Promotion have lauded economic, investment and commercial achievements made by the Sultanate since the dawn of the blessed renaissance under the leadership of the late Sultan Qaboos. They emphasised on the vision of His Majesty Sultan Haitham bin Tarik to achieve high and sustainable economic growth. They said that His Majesty’s vision and approach was to take care of the citizens and work for their prosperity and development. They, particularly, emphasised on private-public partnership.

Qais bin Mohammed al Yousuf, Minister of Commerce, Industry and Investment Promotion, said: “We are celebrating the 50th glorious National Day at a time when Oman enjoys security, welfare and prosperity. On behalf of all those associated with the ministry, I use this opportunity to extend our thanks, gratitude and greetings to His Majesty the Sultan and pray that Allah bless the country and its people with all his bounties in form of peace, prosperity and development.”

During the last 50 years of the renaissance, the Sultanate has made lots of achievements and accomplishments at various levels emerging as a developed country with a focus on the principles of equality among citizens. It values the complementary roles played by both the private and public sectors for each other. Oman is proud of its achievements and accomplishments, said the minister.

Abdullah bin Ahmad al Majini, Acting Director of Commerce, Industry and Investment Promotion in South Al Batinah Governorate, said: “The South Al Batinah Governorate has seen many economic and investment projects over the last fifty years of the blessed Renaissance. Khazaen Economic City as one of the achievements of this renaissance as it provides many facilities to attract investors. There is constant contact between officials in the ministry and Khazaen Economic City to discuss various aspects of cooperation, especially in regards with the facilities of issuing licenses to investors through the Invest Easy portal and others such platforms.”

Khalifa bin Mohammed al Rasbi, Director of Commerce, Industry and Investment Promotion in North Al Sharqiyah Governorate, said: “The governorate seen many developments since the blessed Renaissance. These achievements were made in various economic and investment sectors. The governorate provided many facilities for the establishment of local and foreign projects.”

Shaikh Salim bin Nasir al Muslehi, Director of Commerce, Industry and Investment Promotion in South Al Sharqiyah Governorate, said: “This governorate, like rest of the governorates of the Sultanate, has seen huge development in infrastructure of various investment and economic projects.”