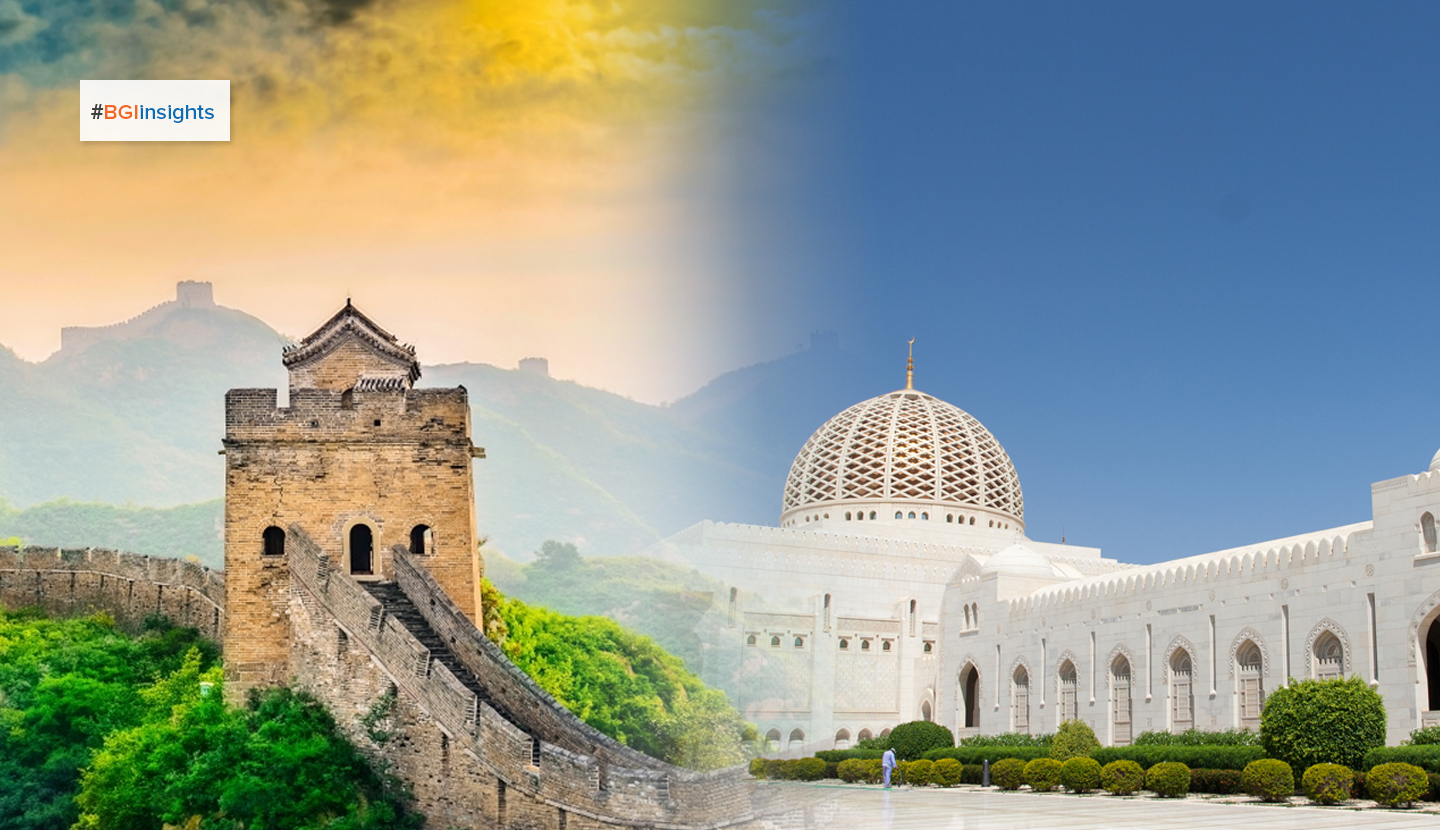 The Ministry of Commerce, Industry and Investment Promotion (MCIIP) on Monday organized, in cooperation with the Embassy of the People’s Republic of China in Muscat, the Omani-Chinese Investment Forum, held via video-conferencing with the participation of 85 Chinese companies.

The forum was attended by Mohsen bin Khamis al Balushi, Advisor at the Ministry of Commerce, Industry and Investment Promotion, and Li Lingbing, Ambassador of the People’s Republic of China to the Sultanate.

The forum targeted Chinese companies specialized in logistics, renewable energy and manufacturing industries. It aims at enhancing trade relations and exchange between the Sultanate and China and highlighting investment opportunities in the Sultanate.

Mohsen bin Khamis al Balushi, Advisor at the Ministry of Commerce, Industry and Investment Promotion said, “The Sultanate and China have strong civilizational relations that extend throughout history. Today, Chinese investments represent an important portion in the economic relations between the two countries, as Oman Wanfang invested in 2018 – a consortium of six Chinese private companies – an amount of USD 10.7 billion in building an industrial city with an area of 12 square kilometers in the Special Economic Zone of Duqm (SEZAD). Ten Chinese companies have signed land lease agreements to set up various projects with a total investment of more than USD 3 billion”.

He added that 35 projects are scheduled for the Sino-Oman Industrial City, including 12 heavy industrial projects, as well as 12 additional light industrial projects that include the production of solar energy units with a capacity of 1 gigawatt, in addition to manufacturing oil and gas equipment and pipelines and drilling products.