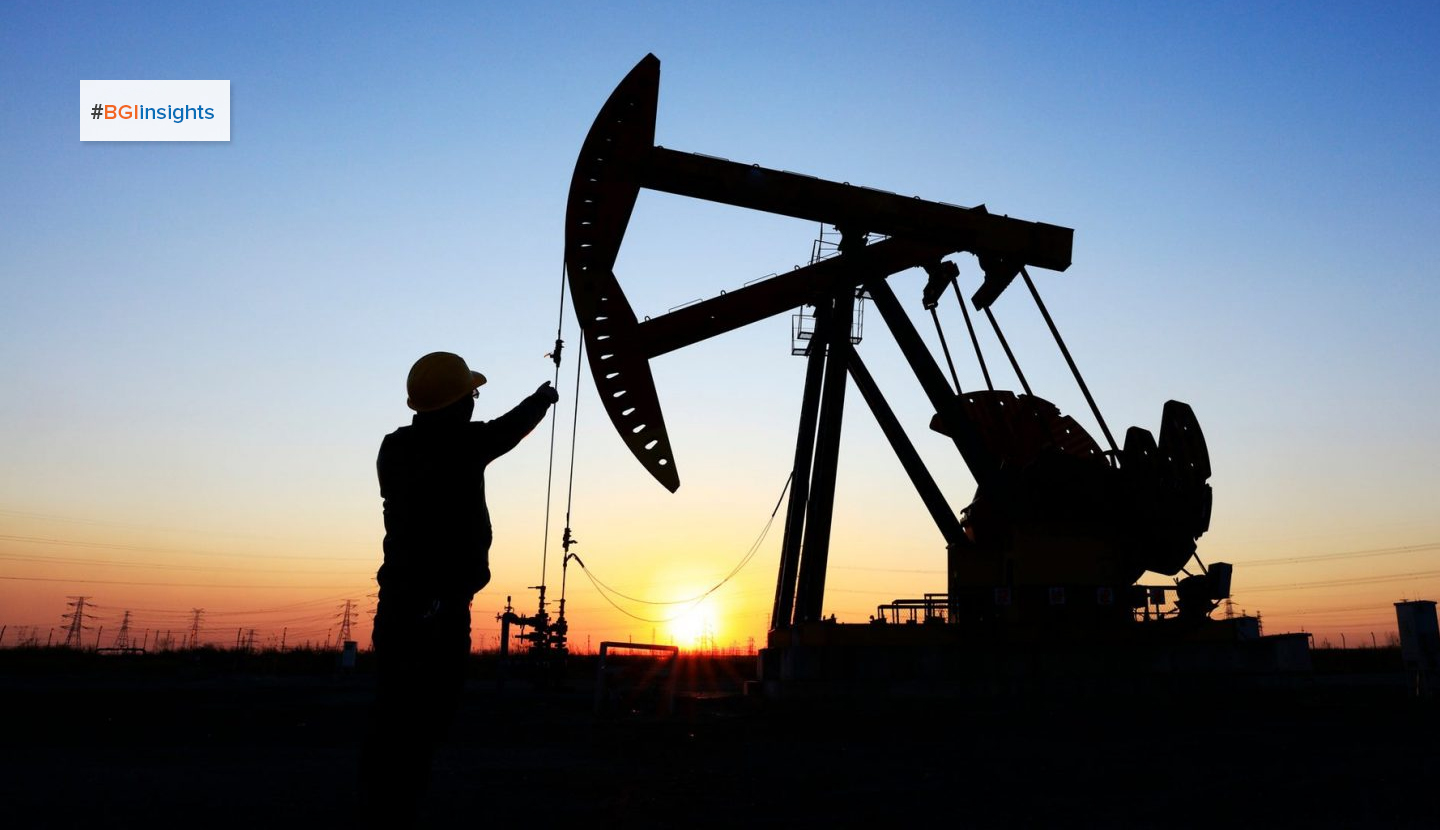 A promising heavy oil field discovered in central Oman can potentially be produced without the need for thermal heat — a typically cost-intensive method for extracting crude from heavy oil reservoirs, according to the new operator of the concession.

Swedish-based international upstream oil and gas firm Maha Energy Ab, which recently signed an Exploration and Production Sharing Agreement (EPSA) with the Omani government to develop the Mafraq field, described the field as “exceptional” in terms of its characteristics.

“What is exceptional about this heavy oil field is that it cold flows — meaning it does not necessarily need heat to extract it,” said Jonas Lindvall, Managing Director, Maha Energy.

Cold heavy oil production effectively means that the operator is likely to be spared much of the huge costs associated with thermal heating and other enhanced oil recovery (EOR) methods required to harness the hydrocarbon potential of such heavy oil fields, say experts.

Lindvall made the revelation in a letter to shareholders accompanying the company’s third quarter results on Monday. Earlier in September, Stockholm-headquartered Maha Energy inked an EPSA pact with Oman’s Ministry of Energy and Minerals covering the development of Block 70, which holds the Mafraq field.

A Royal Decree ratifying the EPSA deal was issued earlier this month.

Welcoming the issuance of the Royal Decree, Lindvall said: “This signals the start of the Exploration Production Sharing Agreement signed earlier in (September). Block 70 is ideally located between multiple large and high-volume producing oil fields and contain the appraised and undeveloped Mafraq field.

Tests carried out during the appraisal of the field yielded around 15,750 barrels of oil that were produced using conventional pumps and without the use of steam, according to the company.

The productive reservoir is shallow, at approximately 430 metres below ground level.

In the event of a commercial oil or gas discovery, the EPSA can be transformed into a 15-year production licence which can be extended for another five years.

Additionally, in case of a commercial discovery, an Omani state-owned oil company has a right to acquire up to a 30 per cent interest in Block 70 against refunding the pro-rata share of past expenditure.

“We have great plans for developing this field,” the Managing Director added.