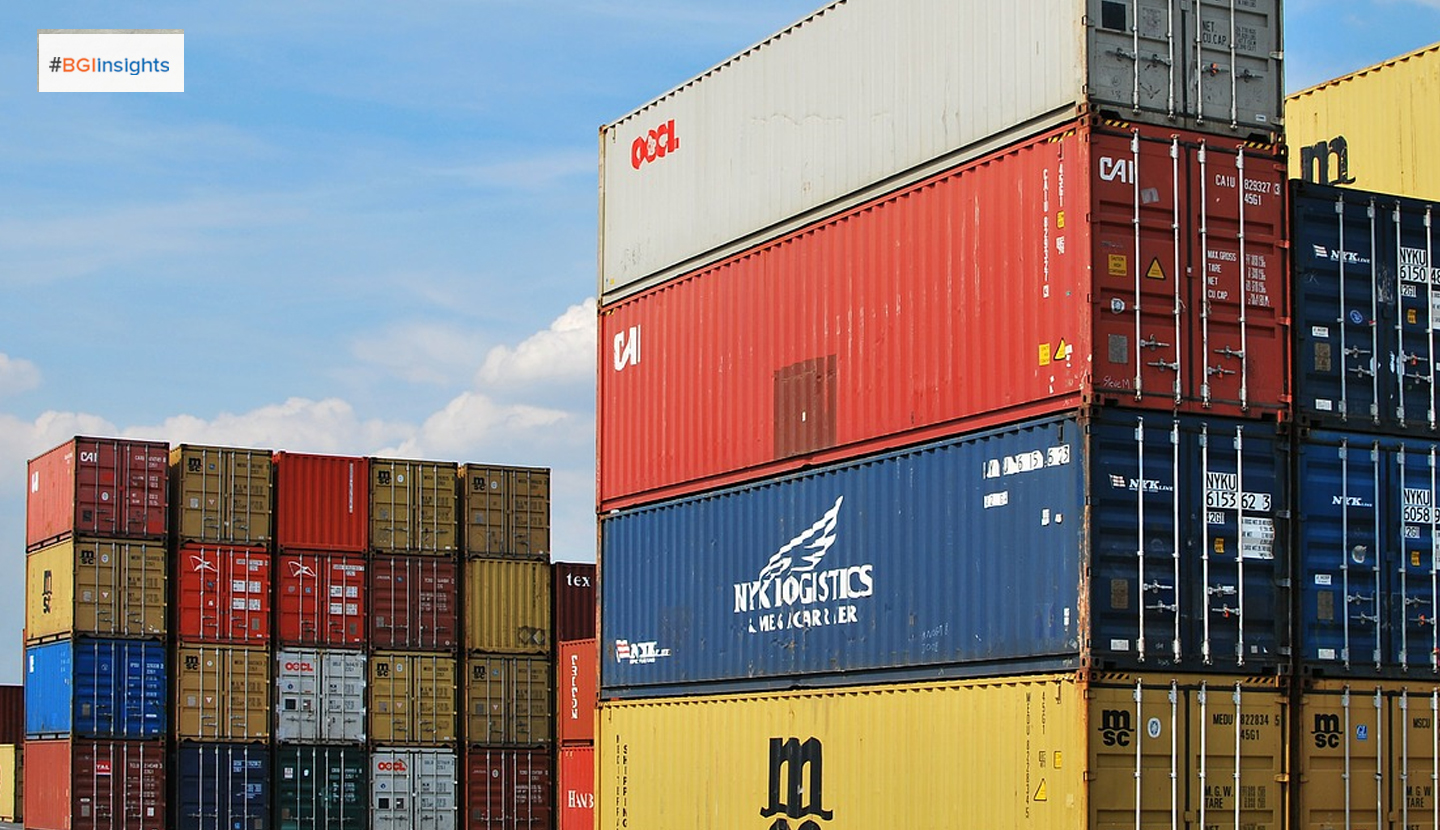 The Oman-China Joint Committee held its ninth session on Tuesday via video-conferencing to discuss and promote economic and investment cooperation between the two sides.

The Omani side was headed by Dr Saleh Said Masan, Under-Secretary of the Ministry of Commerce, Industry and Investment Promotion for Commerce and Industry. The Chinese side was chaired by Qian Keming, Vice Minister of Commerce, in the presence of a number of officials from both sides.

The session explored ways of promoting relations of cooperation between the two countries in various economic, trade, investment and service fields, and increasing the volume of trade exchange between the two sides.

The two sides stressed the importance of promoting cooperation, providing more necessary facilities within the framework of the laws and provisions in force in the two countries, developing cooperation mechanism and organising businessmen exchange and trade gatherings regularly between the two countries to further enhance bilateral trade and encourage the two sides to hold various exhibitions.

The session also dealt with promoting cooperation in industry and logistics and enhancing investment between the two countries through exchanging visits at different levels, holding seminars and sharing experiences between the special economic zones of both countries.

Dr Saleh Said Masan, Under-Secretary of the Ministry of Commerce, Industry and Investment Promotion for Commerce and Industry called on the Chinese companies to take advantage of the incentives offered by the Foreign Capital Investment Law and other laws and to take advantage of the Sultanate’s strategic location to activate the Belt and Road Initiative (BRI) and 21st Century Maritime Silk Road. He also called for expanding investment in the fields of manufacturing, energy development, mining and other investment opportunities in the Sultanate.