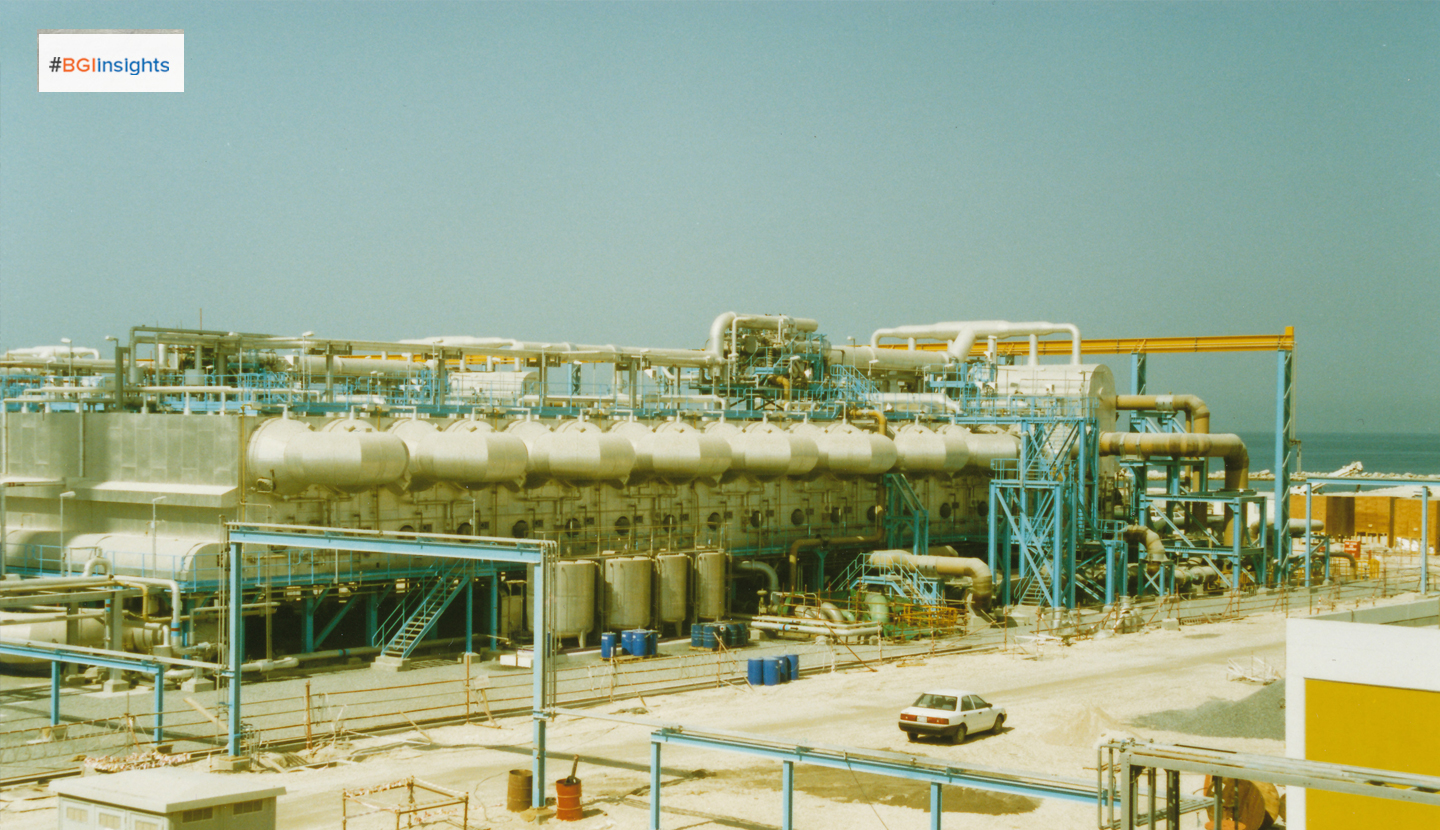 Fisia Italimpianti, a unit of the Webuild Group (formerly Salini Impregilo Group), has won two engineerings, procurement and construction (EPC) contract worth a combined total of about $330 million for two desalination plants in Oman.

Located on the coast in the Gulf of Oman north of muscat, these plants will serve residents living near the capital.

The contracts, commissioned by the Oman Power and Water Procurement Company (OPWP), will have Fisia Italimpianti and its joint-venture partner GS Inima Environment build plants that use the reverse osmosis process to desalinate water from the sea.

Both projects are expected to take three years to complete, with Ghubrah becoming the biggest in the sultanate. Fisia Italimpianti has a 50% stake in both joint-ventures.

The Barka 5 and Ghubrah 3 plants will increase the group’s presence in Oman as it helps the sultanate reach its goals of sustainable development, confronting the challenge of water scarcity posed by a desert climate.

Fisia Italimpianti entered Oman in 2017 with the Salalah project, a desalination plant that also uses the reverse osmosis process to produce 113,500 cu m a day of potable water for the city of the same name on the southwestern coast. Its construction is to be completed soon.

Fisia Italimpianti’s desalination and water treatment plants serve more than 20 million people throughout the world, including the GCC, Egypt, Turkey and some countries in South America, where it plans to expand.

A leader in the water sector, Fisia Italimpianti aims to extend its international presence with the application of the latest in technology to assist countries to grow in the most sustainable way possible.

Its plants help them provide the basic needs of their people like potable water where the resource is limited like desert areas, or polluted in densely populated cities.