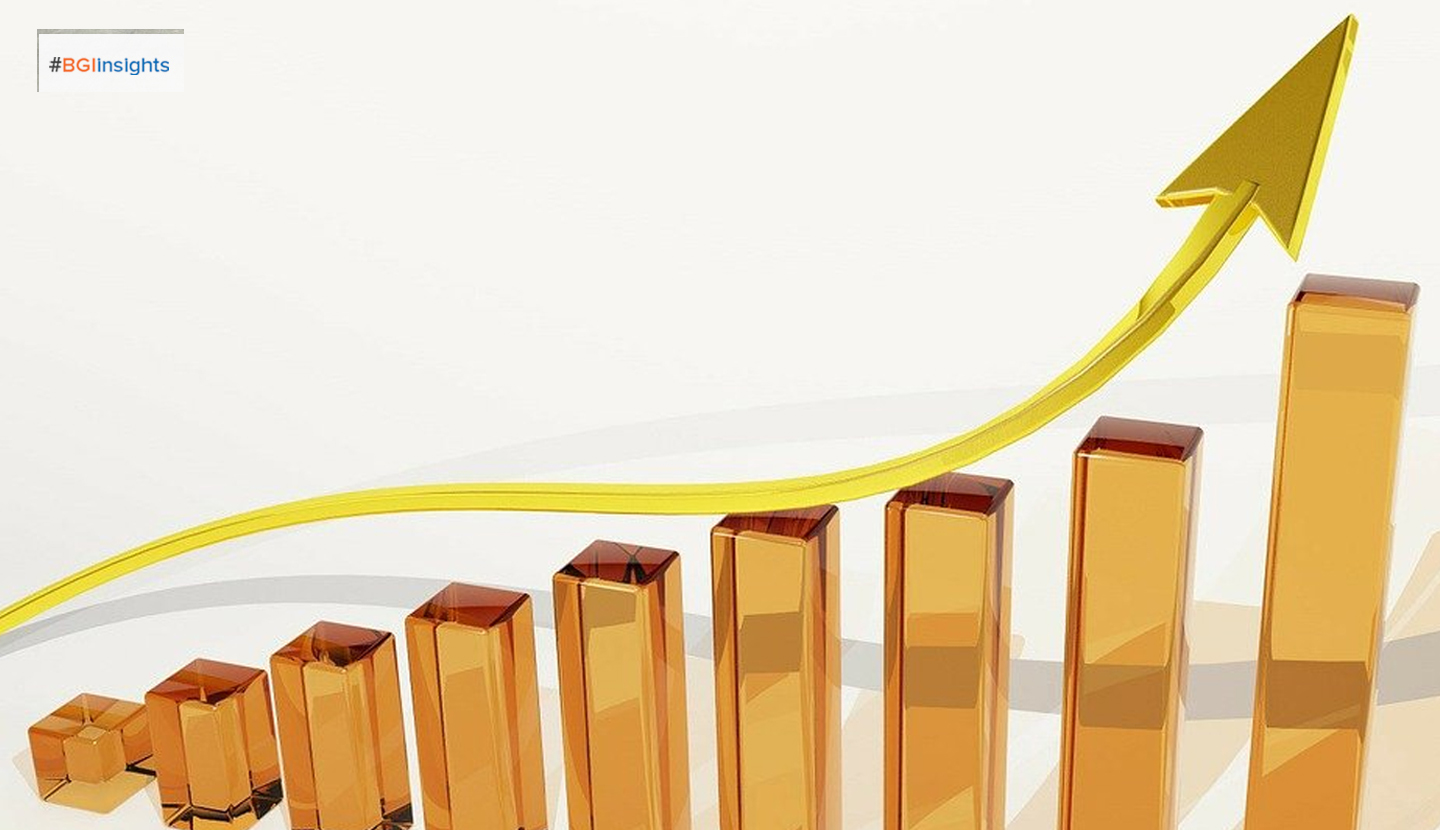 India will see a massive USD 66 billion investment in the building of gas infrastructure as the government pushes for greater use of the cleaner fuel with a view to cutting down carbon emissions, Oil Minister Dharmendra Pradhan said on Wednesday.

The government is targeting raising the share of natural gas in its energy basket to 15 per cent by 2030 from the current 6.3 per cent.

To cater to this, liquefied natural gas (LNG) import capacity is being raised, new pipelines laid to transport the fuel, and city gas infrastructure expanded to take the fuel to users, he said at KPMG India's annual energy conclave ENRich 2020 here.

"An estimated investment of USD 66 billion is lined up in developing gas infrastructure, which includes pipelines, city gas distribution, and LNG regasification terminals," he said adding 14,700-km gas pipelines are being added to the existing network of 16,800-km to form a national gas grid.

He, however, did not give breakup or timelines of the investment.

Elaborating on India's energy strategy going forward, he said apart from achieving the renewable energy target of 450 gigawatts (GW) by 2030, India will focus on developing in an integrated manner a gas-based economy, cleaner use of fossil fuels, greater reliance on domestic fuels to drive biofuels and moving into emerging fuels, like hydrogen.

LNG import terminals and capacity additions are planned on both east and west coast. Also, the city gas network of retailing CNG to automobiles.