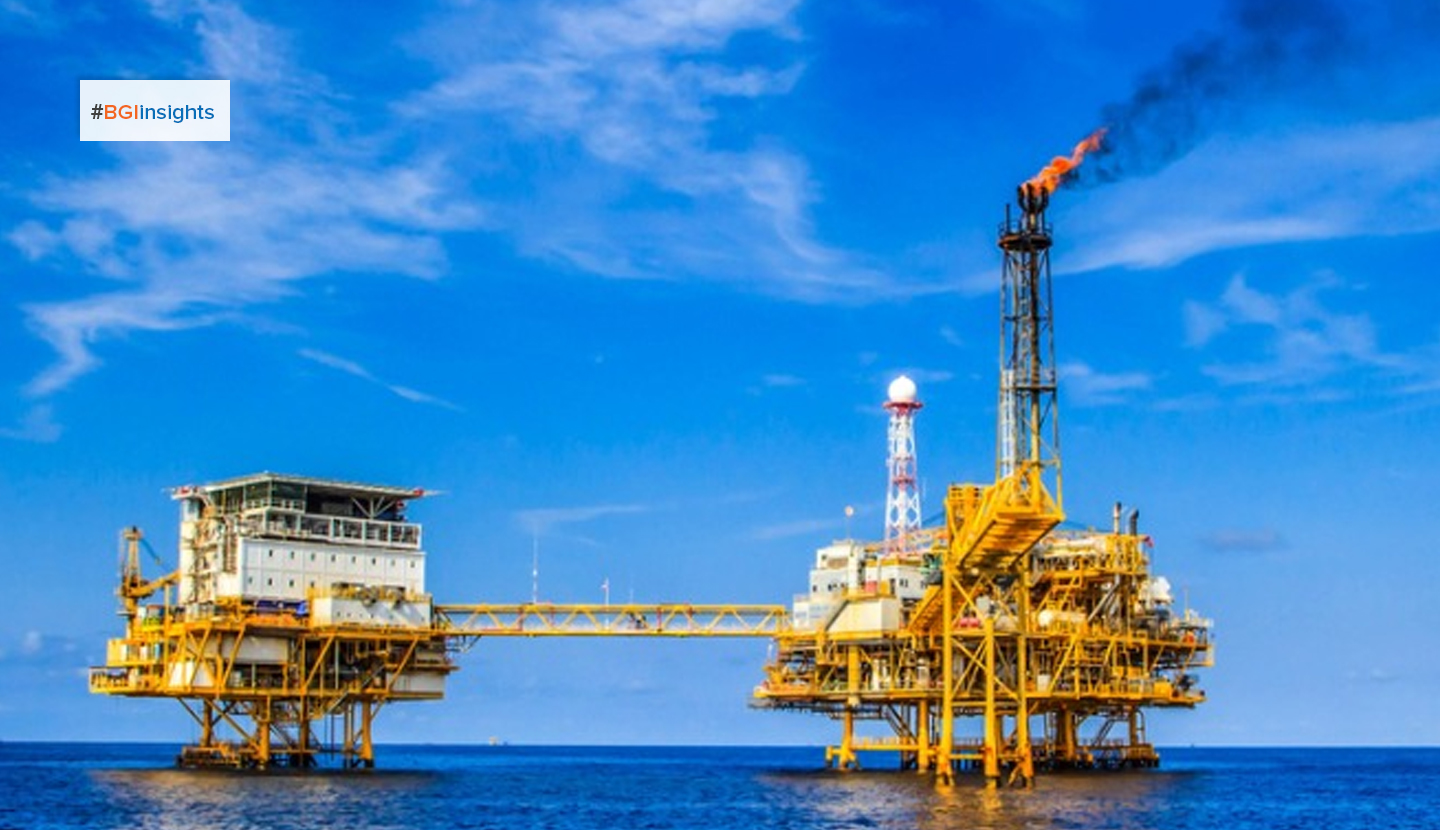 Kuwait Oil Company (KOC) is set to award contracts worth KD230 million ($754 million) to leading companies for the supply of 31 drilling towers.

This is part of the company’s efforts to expand its drilling, exploration and development operations in line with the 2040 strategy, as well as to implement an intensive programme to develop newly explored oil reservoirs, stated the report, citing a senior source.

KOC intends to drill about 400 new crude oil wells and non-associated gas upon delivery of the new towers, increasing the total number of towers in the country to 150 – 80 for drilling and 70 for repairing wells, stated the source. The number of repair operations exceeds 1,100 annually, he added.