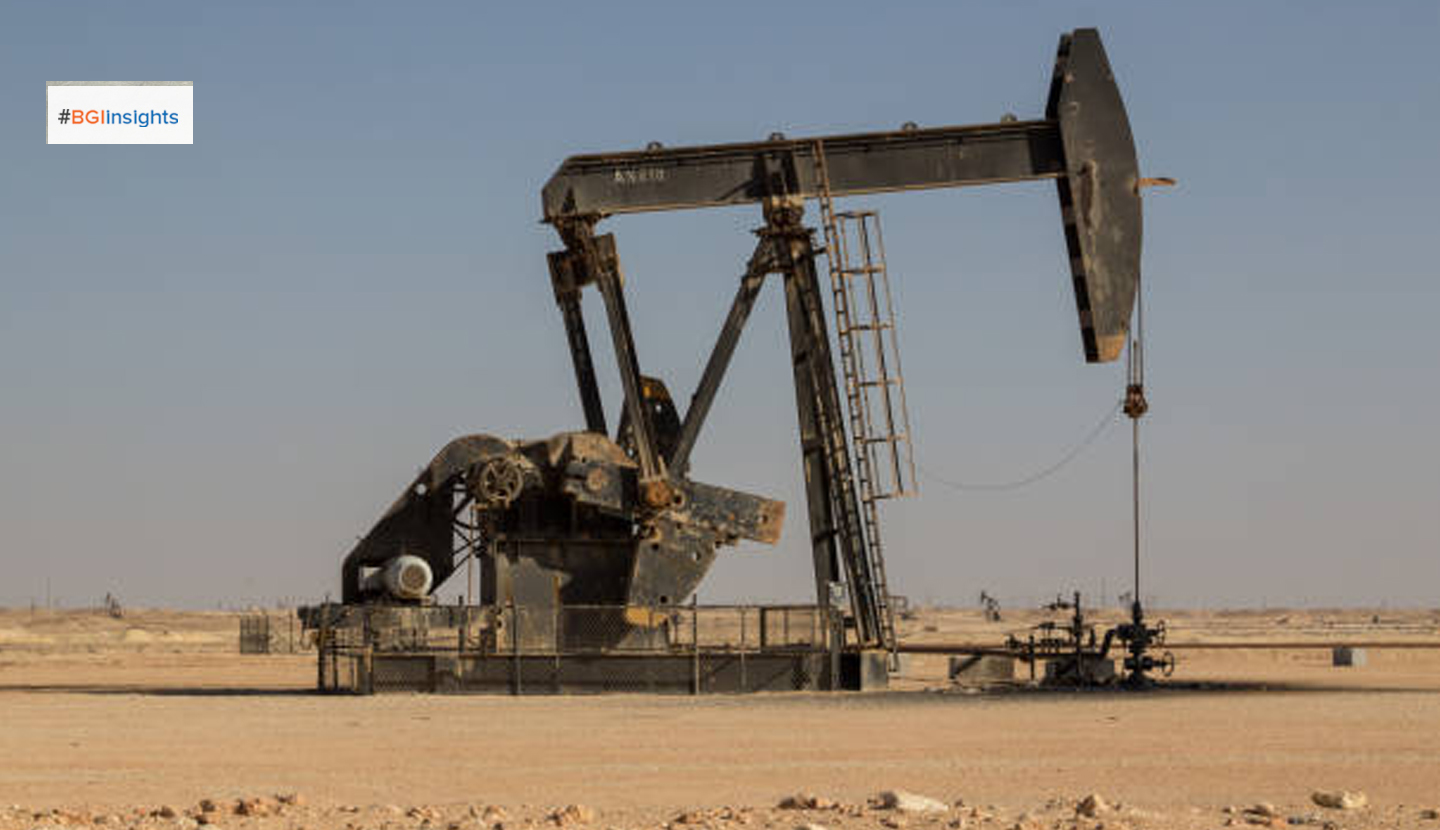 Foreign direct investment (FDI) in the Sultanate reached OMR15.06 billion at the end of the first quarter of 2020, according to the data of the National Centre for Statistics and Information (NCSI).

Praising the efforts made by the Sultanate in promoting world trade, officials of the World Trade Organisation (WTO) said that Oman is a supportive partner in the activities of the WTO, with a long history in global trade.

The Sultanate’s global trade legacy is being employed with high efficiency through its membership and role as a supportive partner in the WTO and its pivotal role in the organisation at all levels.

The Sultanate, represented by the Ministry of Commerce, Industry and Investment Promotion, recently celebrated the 20th anniversary of its accession to the WTO.

They pointed out that the Sultanate has used its experience in joining the WTO to support other governments that are in the process of joining the organisation.

The Sultanate’s agreements to combat harmful commercial practices have given Omani companies the right to protect their local products in case they are exposed to this type of practices. These agreements contribute to boosting foreign investment flows to the Sultanate over the past 20 years.

WTO’s Deputy Director-General, Alan Wolff, emphasised the depth of trade and civilisation relations between the Sultanate and other countries of the world, considering the Sultanate as a reliable and supportive partner for WTO, and appreciating its role in disseminating and adopting leading international academic researches.

“We are fortunate that the Sultanate is a member of the WTO for various reasons, in particular its long history in the global trade,” he said.

“While the WTO celebrates its 25th anniversary this year, the Sultanate’s history in world trade is 100 times older than that,” he added.

Wolff pointed out that during the past 20 years, the Sultanate was not only an active member of the WTO but also a supportive partner and always ready to support others members as well.

For example, Oman, represented by the Sultan Qaboos University (SQU) has hosted the first regional session of the WTO on trade policies for the Arab region and the Middle East during 2014 to 2017, where about 100 government employees were trained and they are now contributing to support the work of the WTO in their countries, Wolff said.

Ambassador Peter Allgeier, former US Deputy Trade Representative to WTO, said “The WTO has benefited from the constructive participation of the Sultanate, and we are looking forward to the Sultanate’s continuous contributions at a time when the organisation seeks to address many challenges facing the global trading system.

Hilda bin Ali Al Hinai, Director of the Sultanate’s office at WTO in Geneva, emphasised the multiple benefits and advantages of the Sultanate’s accession to the WTO, which includes working on structural reforms, updating laws and regulations, and contributing to open the local markets for the products of all member states of the organisation, which helps in providing the Omani consumers with several choices in terms of quality and price, as well as to reduce monopoly.

She added that the Sultanate’s accession to WTO has also contributed to help Omani products to reach new markets at the member states of WTO.

As many as 164 member states of the organisation have opened their markets for Omani products, which led to an increase in the volume of Omani non-oil exports during the past 20 years, as the Sultanate’s exports expanded to reach North America and Latin America.

The Director of the Sultanate’s office at WTO in Geneva pointed out that joining the organisation has given Omani companies the right to protect their local products in case they were exposed to harmful commercial practices, through agreements to combat harmful trade practices.

She also pointed out that the Sultanate has implemented some anti-dumping measures with Gulf Cooperation Council (GCC) countries against the products of some countries that have carried out harmful trade practices to the local factories.

In addition, the Sultanate’s accession to WTO has given it a role in formulating new international trade rules and in protecting its interests in future agreements such as the negotiations currently underway to remove subsidies on fisheries, to combat overfishing and illegal fishing, and to submit proposals for reforming the WTO as well.

Hilda also emphasised that, the Sultanate’s accession to the WTO has contributed in building the skills of national capabilities in the field of international business through the training programmes that was held at the Sultanate’s office in the WTO, as well as it enable the Sultanate to following up on the trade policies of those may harm the interests of Omani exporters and importers, through the transparency mechanism and notifications.

She called upon the Omani private sector to take the advantage of the opportunities that granted by the Sultanate’s accession to the WTO and to play an active role in the organisation’s work as well.

She stressed that, in case of raising a commercial dispute that is not resolved by bilateral means, the Sultanate has the right to utilise the dispute settlement system of WTO, if it is necessary.

Munir Akram, Ambassador of the Islamic Republic of Pakistan to the United Nations in New York, said: It was an honour for me and my country, Pakistan, to be the head of the negotiating team concerning the Sultanate’s accession to the WTO 20 years ago.

He stressed that the Omani negotiating team was distinguished by their knowledge despite the difficulty of the accession process; however, thanks to this knowledge, the negotiations were fairly smooth, without errors and were completed in a relatively record time, which was as an indication of the great skill of the Omani negotiator, his openness and flexibility.

He also stated that, over the past twenty years, the statistics showed that the Sultanate’s GDP has increased four times from $20 billion to $80 billion, while the Sultanate has been enabled to achieve economic diversification and fixed trade surplus, which is a pride for the country.

He pointed out that the WTO system is based on the principle of comparative advantage. The application of trade rules on the basis of the principle of the most favored nation remain in effect, which gives hope for the future.

He also emphasised that the Sultanate is an example of an open country that depends on comparative advantage and efficiency, and is in a good position today, while within a short time after its accession to the WTO, it has succeeded to play a pioneering role in building a new trade environment and a new trade system that contributes to the continuation of the history of global growth in Trade and development.