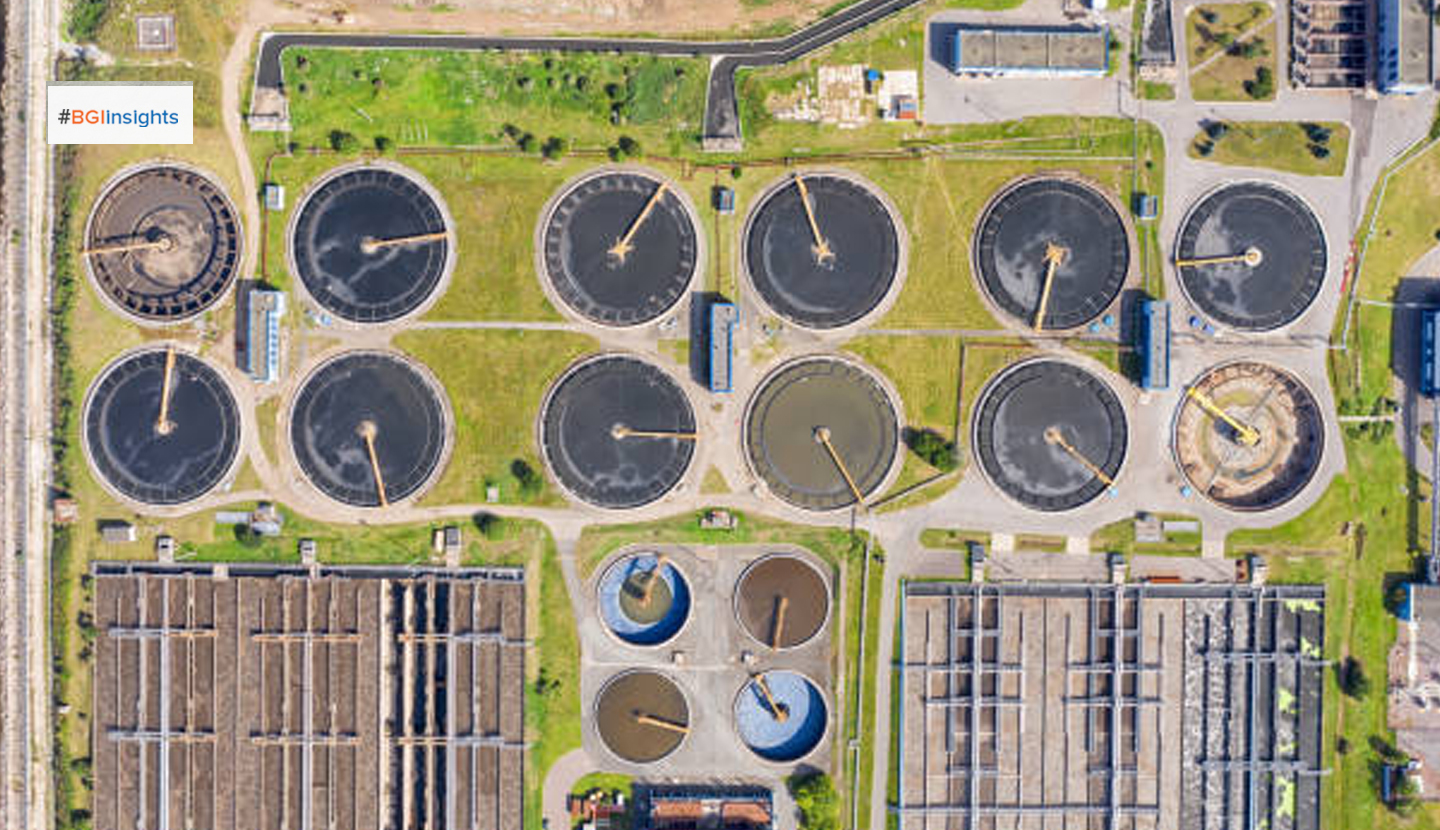 Haya Water inaugurated a sewage project in the Wilayat of Al Amerat to treat the waste water. The project was opened officially by Isam bin Saud al Zadjali, Chairman of Muscat Municipality, in the presence of Majlis Ash’shura, and Municipality Councils Members, Al Amerat Shaikhs and citizens.

In his speech, Sulieman bin Khamis al Qasmi, Haya Water’s Acting CEO, said: “The new development in the Wilayat included a new sewage treatment plant, pumping stations with sewage and treated water networks, in addition to a network of optical fibre lines. The total cost of those projects about RO 92 million.”

The trial operation was in December 2019. After four months, the sewage networks that are connected to the units through the two plumbing stations were operated.

Al Qasmi added that the total length of the main and subsidiaries sewage networks that were implemented in parallel with this project 575 km. In addition, the project including around 40,000 inspection rooms in different sizes.”

The total number of units that are connected is 9,570 including residential, government and commercial units. Moreover, 4,830 connections that were implemented for future urban expansion.

The STP consists of 40 km of treated water networks equipped with several distribution points. It also consists of 700 km of the fibre optics and 7000 inspection rooms for fibre optics.