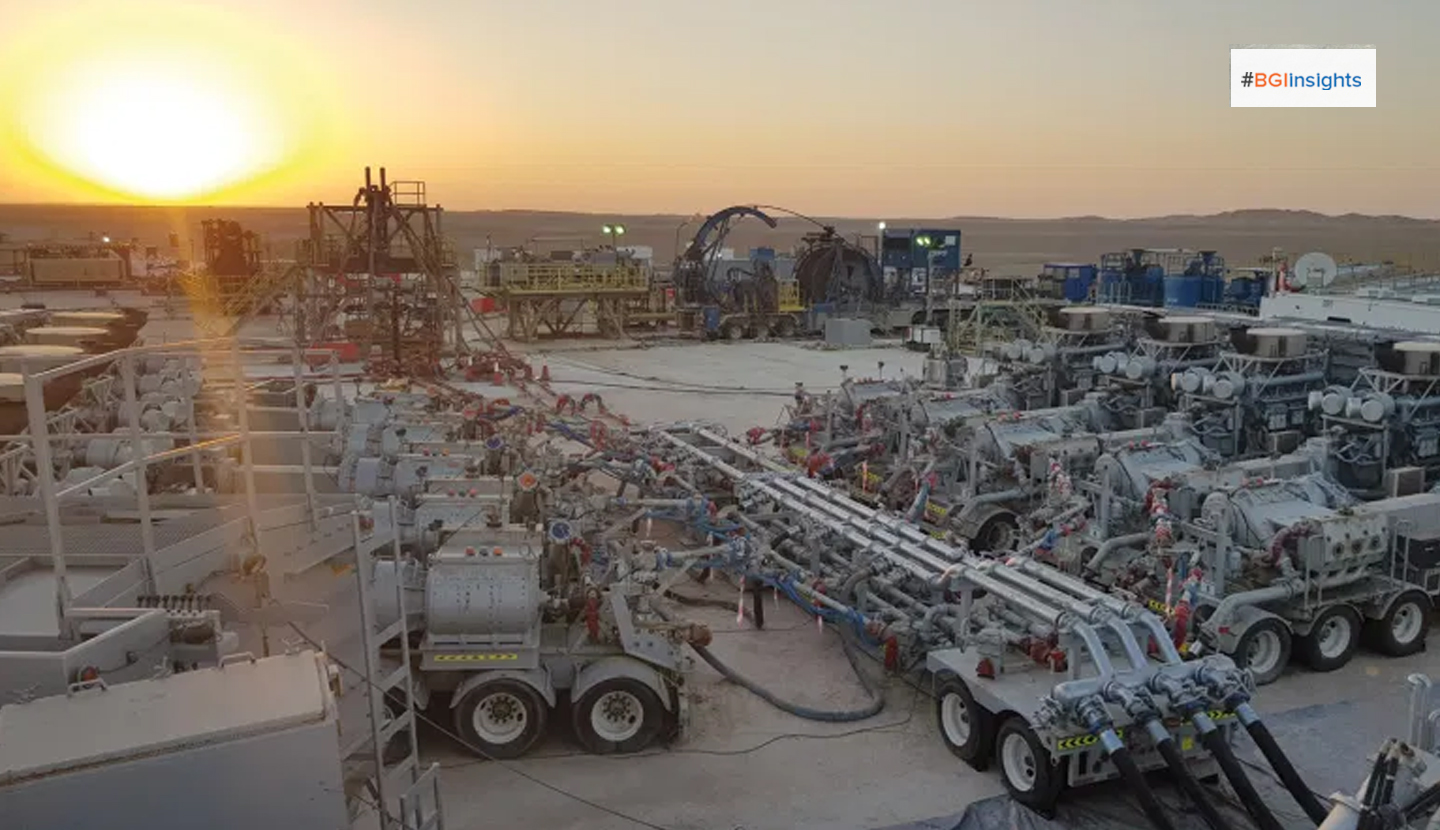 BP announced on Tuesday the successful completion of the first well stimulation on Block 61 by Abraj Energy Services, marking a significant milestone in its relationship with the Omani well services contractor. The well, located in the Ghazeer field, also represents one of the largest stimulations completed by Abraj.

BP Oman President Yousuf al Ojaili commented: “We’re delighted to reach this important milestone with Abraj. This is the first time the company has worked with us on a well stimulation. It’s great to see what can be achieved when working collaboratively and with a commitment to in-country value.”

Abraj was initially awarded 30 per cent of the stimulation scope for Block 61, with the opportunity to potentially increase this based on performance.

Abraj Managing Director Abdullah al Hady commented: “We’re delighted to have worked with bp to deliver this well stimulation, proving the capability of a local company to perform one of the most complex services in well engineering and in one of the most challenging reservoirs. We’ve been grateful for BP’s continuous support, technical advice and for providing us with the opportunity to demonstrate our capabilities.”

The gas in Block 61’s Khazzan and Ghazeer reservoirs is known to be ‘tight’. This means that the hydrocarbon – gas and condensate – is tightly held within the reservoir formations and will not flow naturally to economic rates without stimulation.

To do this, fluids and proppant are pumped into the formation at high pressures and rates which opens the reservoir’s rock – creating a ‘super-highway’ which allows the hydrocarbons to flow.

The well was stimulated late November and started to flow shortly thereafter with productivity better than expected. Once wells flow, residual chemicals and proppant must be removed before they reach the central processing facility.

Historically, hydrocarbons produced during well testing would be flared.

BP Oman has pioneered the green completions concept where hydrocarbons are routed to the production facility instead, reducing greenhouse gas emissions. Since adopting this approach in 2019, 201,000 tonnes of CO2 emissions have been saved – equivalent to removing 44,000 cars from the road for a year.