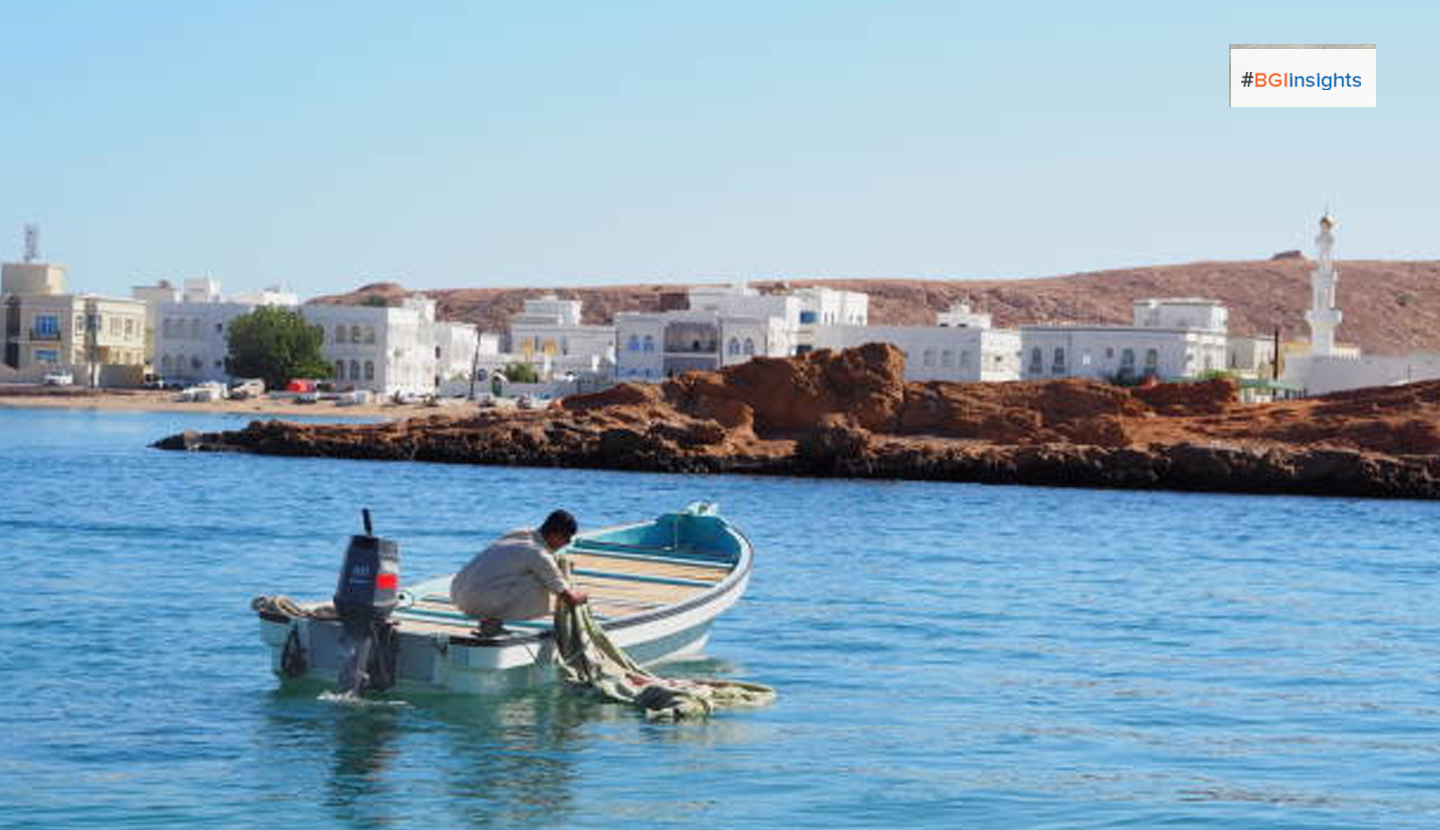 The Special Economic Zone at Duqm (Sezad) has signed an agreement with an alliance led by Fisheries Development Oman (FDO) to develop and operate the multipurpose fishing harbour set up at a cost of RO63 million ($163 million) in Duqm.

The 10-m-deep port, set up on an area of 8 sq km, is expected to be fully functional by the end of the first quarter of 2021. It is ideally situated in the vicinity of food industries zone occupying an area of 7 sq km designed to meet the basic needs of investments set to be localized.

The two agreements were signed under the auspices of Dr Saud bin Hamoud Al Habsi, Minister of Agriculture, Fisheries and Water Resources.

Yahya bin Khamis Al Zadjali said that the agreements come within the context of efforts to attract local and international investments and benefit from modern infrastructure at the Economic Zone and incentives offered to investors.

The Economic Zone has so far attracted a number of investments to the tune of RO135 million in fisheries industries and superstructures, said Eng. Yahya, adding that more investments could unveil after the start of operations of the fishing jetty.

Dawood bin Sulaiman Al Wahaibi pointed out that a masterplan is being sketched for the harbour and that a comprehensive concept will be formulated over the next three months about the future growth of the facility, in particular, and the fisheries resources sector in general.

Meanwhile, Khalid Al Yahmadi said that the fishing harbour’s management project caps up the schema of projects that the FDO started in Muscat Governorate. The projects include a sea bream fish farming project in the Wilayat of Qurayat, which has an output of 3,000 tons and two shrimp projects in South A’Sharqiyah having an output of 9,000 tons as a first phase that can be expanded to 15,000 tons, he added.

FDO’s largest project is situated at Barr Al Hikman, where a fish farming unit will produce (initially) about 215,000 tons of shrimps in a fish culture area of 40 sq m. Following this experience, more added value projects will be set up in the Wilayat of Duqm, he said.

Al Yahmadi added that two companies were incorporated into the FDO, which were Oman Fisheries Company and Sea Products International, and that the move gives a fillip to the operations of the FDO, which, along with its subsidiary firms, envisages an output of 600,000 tons by 2035.