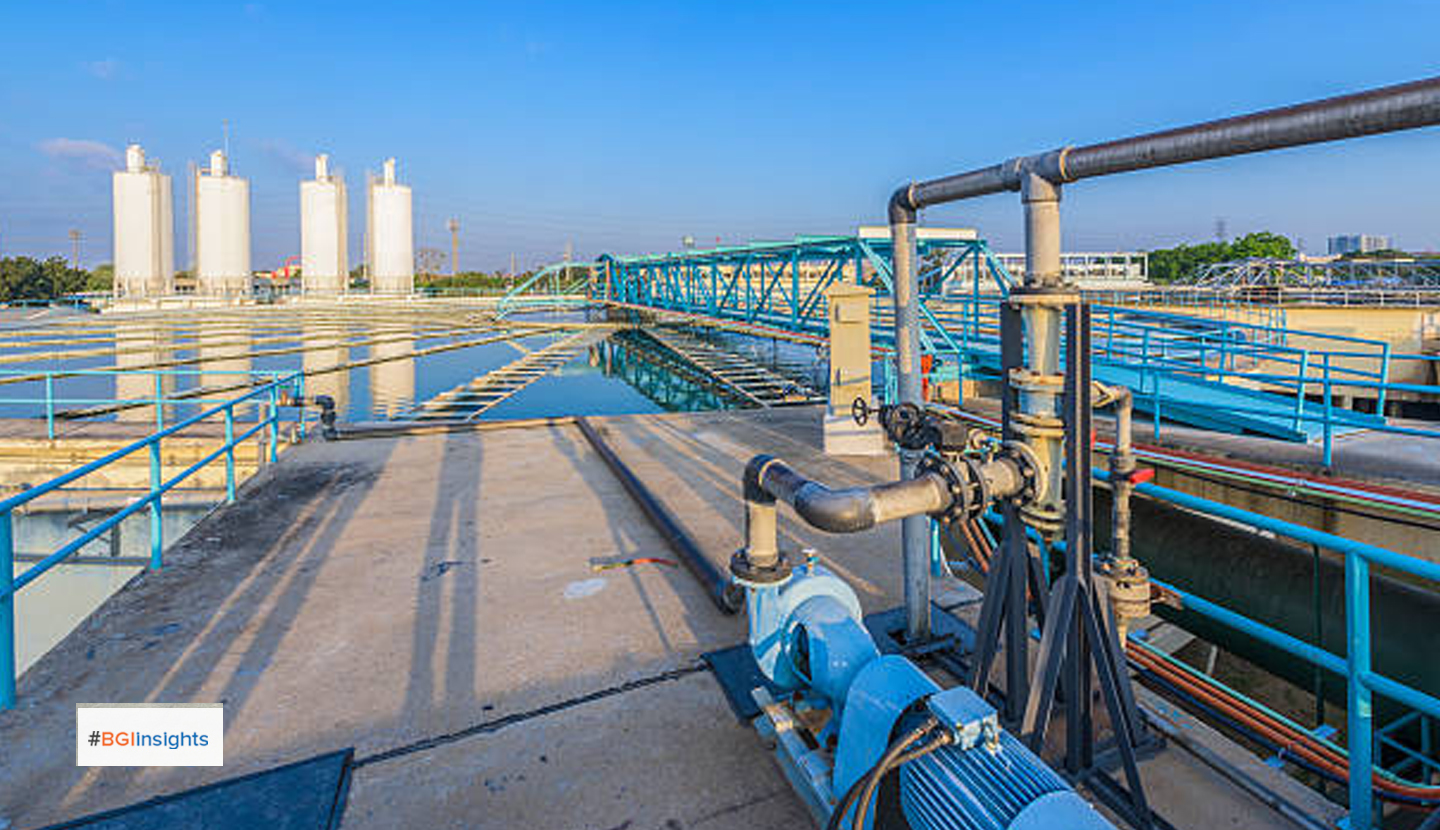 Haya Water inaugurated the sewage project in the Wilayat of Muttrah worth OMR60 million, as a continuation of the development and expansion of sewage projects.

The project includes a new sewage treatment plant (STP) in Darsit and networks for sewage and treated water in various areas of the Wilayat; Al Hamriya, Ruwi, Bayt Al Falaj, Darsait, Aint, Darsait Al Sahel and Muttrah in addition to the city of Muscat.

Suleiman bin Khamis Al Qasmi, Acting CEO Haya Water said, “The new Darsait STP was established to replace the old station on the same place, as the old station no longer absorbs the amount of wastewater flowing from the areas served by the network due to the population and urbanisation growth."

Al Qasmi added, "The new Darsait plant is designed and constructed using the latest technologies used in wastewater treatment in the world, which produce high-quality treated water that can be reused in the irrigation of gardens and parks and many industrial, constructional and other uses."

Eng. AbdulQawi Al-Yafai, General Manager Operation and Maintenance at Haya Water said, “Earlier, Haya Water conducted experimental operational opening for the Darsait plant, which was successful and the plant is currently undergoing a performance test which is expected to be completed by January 2021. Nowadays, all wastewater flows are diverted from the old station to the new one with an average of 21,000 cubic meters per day.

Al-Yafai added, "The new plant produces triple-treated water using the Membrane Reactor Technology (MBR). The plant will effectively contribute to reducing the effects of environmental pollution resulting from sewage water leaks into the groundwater. In addition, it will also have a positive role in dropping the emission of polluting gases to the air. The capacity of the new Darsait station is 37,500 cubic metres per day, and it is designed in a way that could be expanded in the future to reach a capacity of 50,000 cubic metres per day in line with the urban expansion in the region."

Eng. Khalid Al Lawati, General Manager Projects at Haya Water said, “2,400 buildings in Wadi Kabir area will be connected with the new Darsait station and it is expected to be completed in mid-2021. The lengths of the connected sewage networks are more than 223 kilometres, and treated water networks have been extended in the area, with a length of about 21 kilometres.”

The new Darsait STP will be operated and controlled using automated manner so that it will be linked to the central control system of the Al Ansab station, which allows employees to monitor the performance of the station and control its operations remotely.